Here are the Xbox Games with Gold February 2016 Offerings

Microsoft has announced next month’s slate of free offerings for Xbox Live Gold members. The four-pack happens to become more interesting as one reads the game descriptions, save for the one blockbuster title on the tail-end that, unfortunately, has a potential audience likely already in possession of it on the Xbox One. In any case, do take a little time to at least read about the first title on this list. It sounds just insane enough to work, or completely fall apart in twenty minutes. Good news is its free, so nobody loses.

Games with Gold February 2016: Xbox One 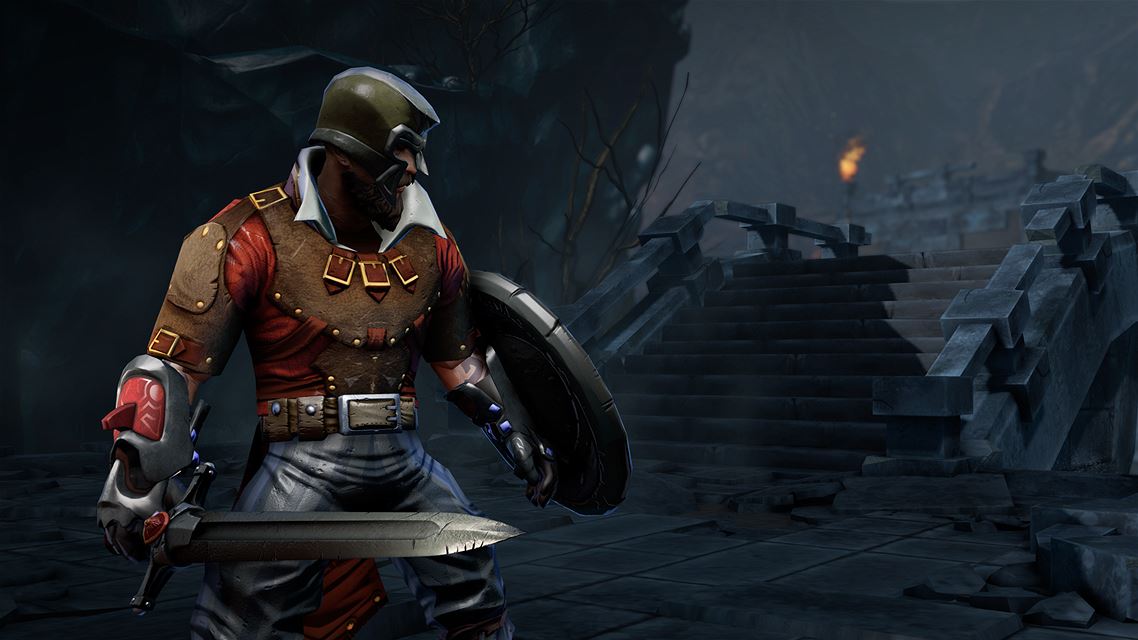 I couldn’t describe this one on my own if I tried. Here’s a quote from the official Xbox page on the game: “Hand of Fate is a hybrid roguelike/action-RPG/deck builder, in which the player builds a set of cards into a deck, which is then used to deal out the dungeon floors through which they adventure. Upon entering a combat, all of the cards the player has collected fly into their hands as fully modelled 3D assets, and combat begins.” There you have it. If eighty percent of that sentence made sense to you, this game might be worth a try. It’s the randomized aspect in “roguelike” that’s most intriguing. 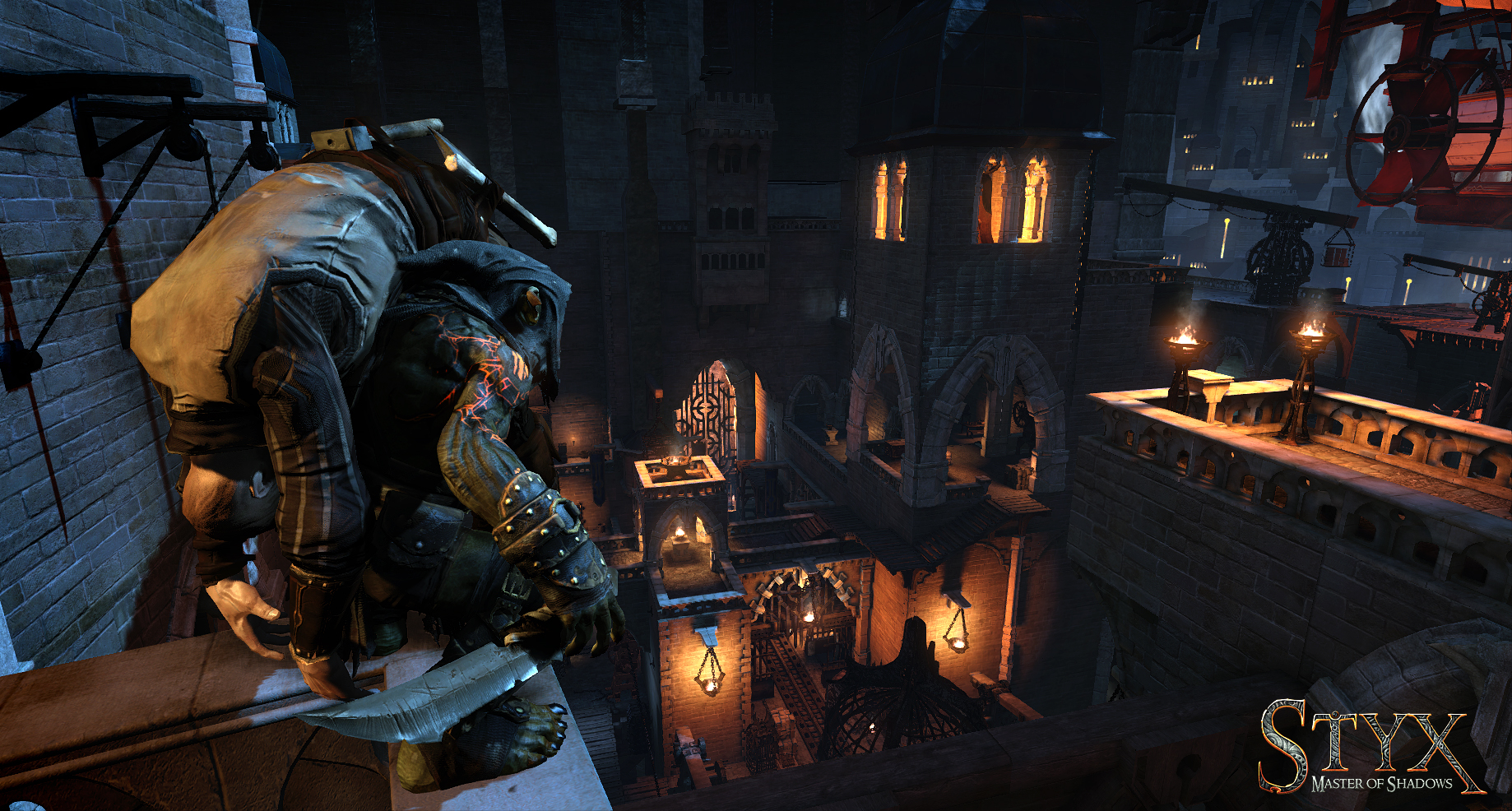 As the name suggests, Styx: Master of Shadows is all about stealth, though the screenshots might convince you there’s a little Assassin’s Creed hidden in the DNA. This game reviewed modestly upon release, apparently of solid design and satisfying plot, but not much more than that. If you haven’t sneaked your way through an adventure in a while but feel the urge, give it a go perhaps. 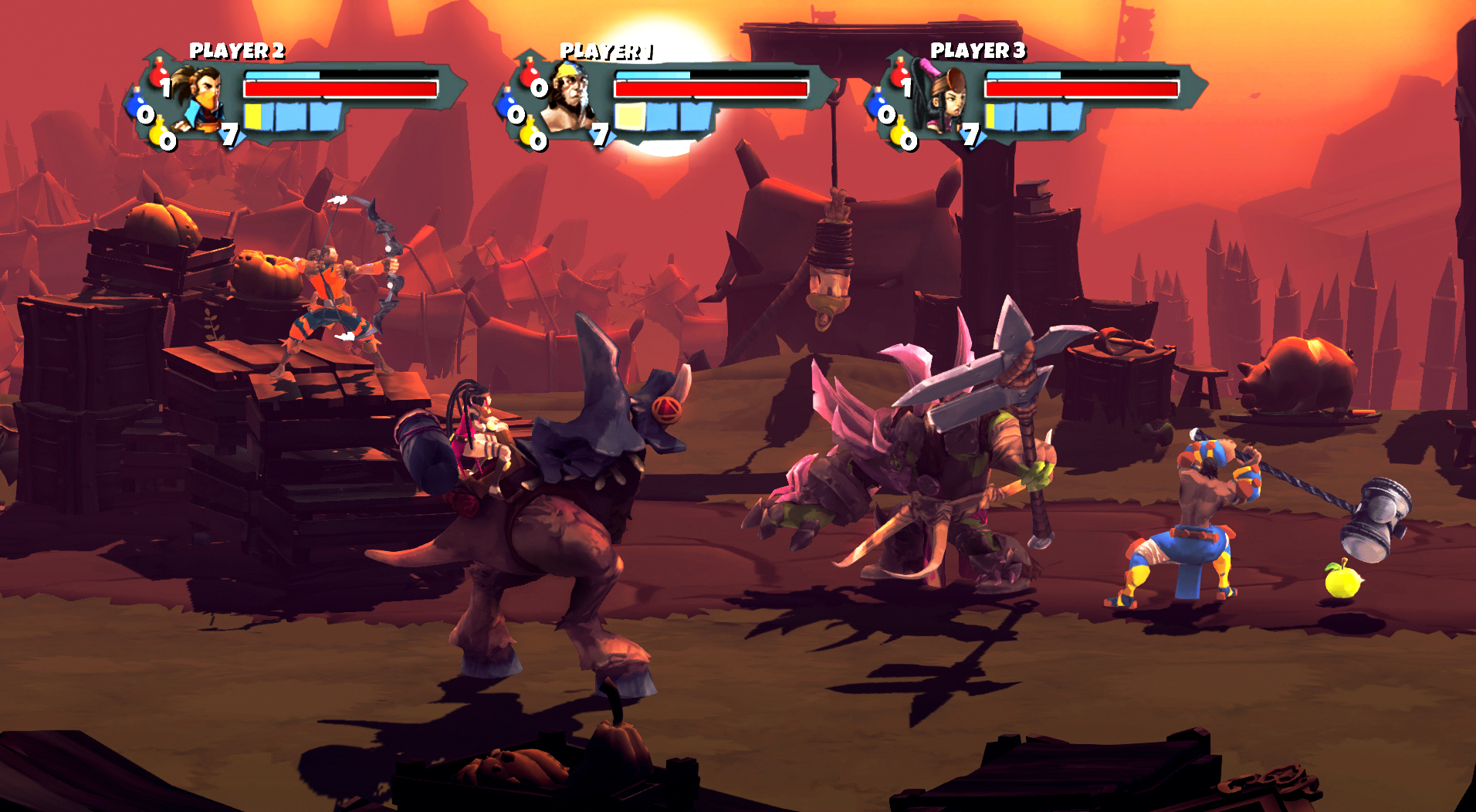 This side-scrolling, cooperative beat ’em up looks the part, harking back to retro hack ‘n slashers all the way up to the glorious Castle Crashers. Unfortunately, the reviews tell a darker tale of bland combat and unsatisfying progression. In other words, there’s going to be a lot of button mashing and mental drifting over the course of the experience, almost as much as there are words that begin with an apostrophe to describe the associated genre. 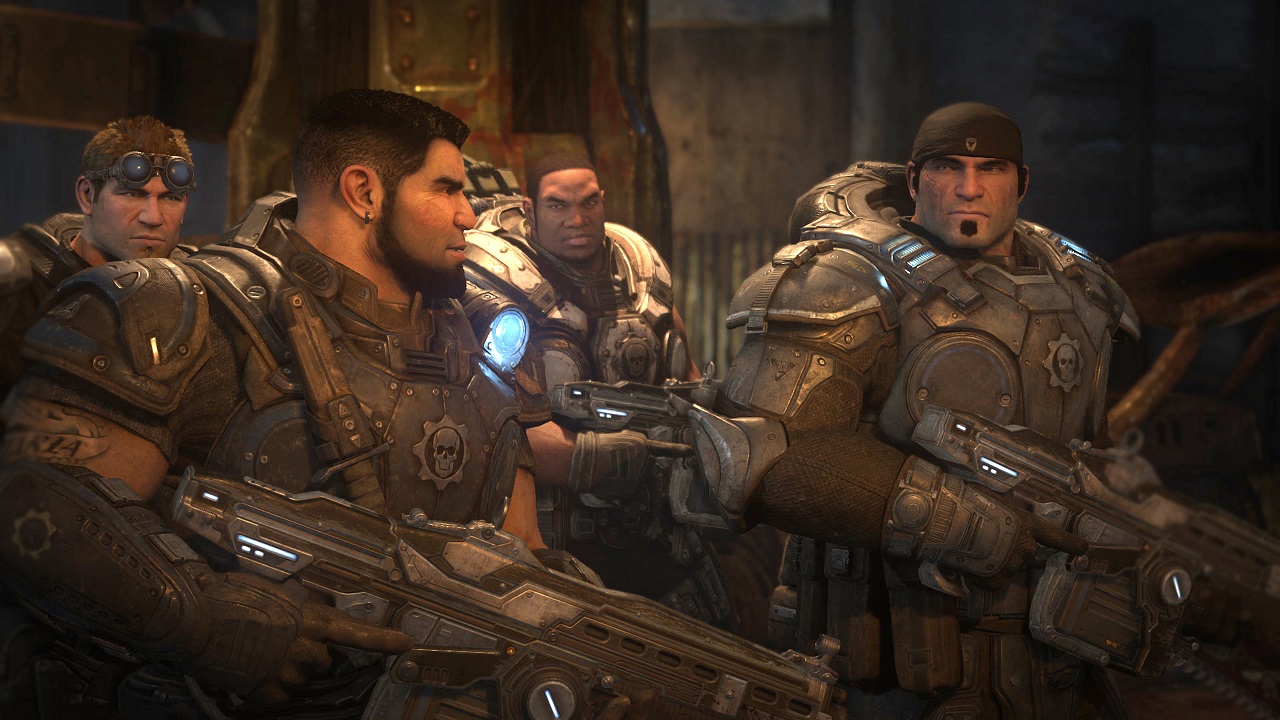 The triumphant return of Marcus Fenix ‘n gang happens also to mark the absolute low-point of the series, but that’s saying something since it’s completely playable. There’s even a fight inside a giant worm. Thanks, Cliffy B!