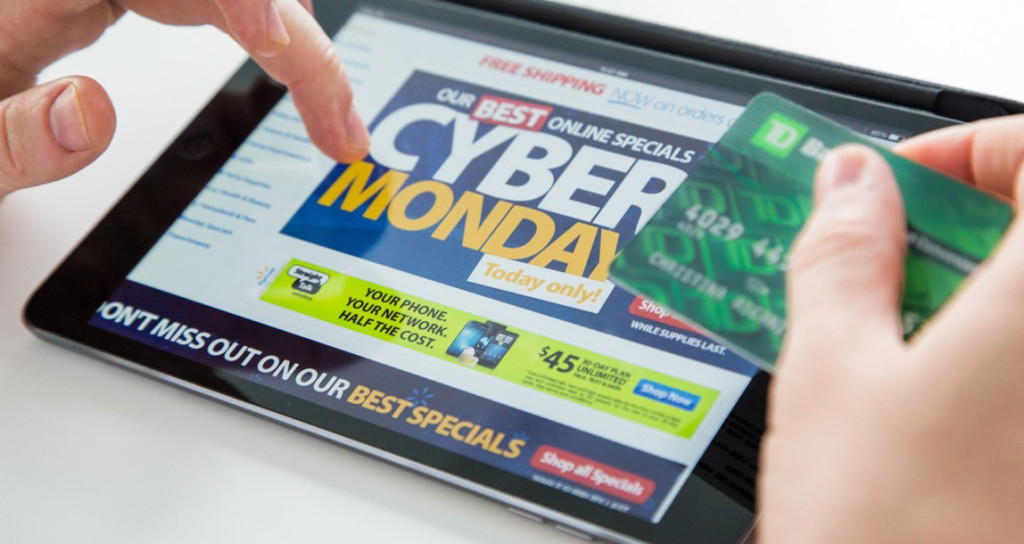 Covered in detail within an IBM study released this morning, shoppers were out in force on sites like Amazon and Walmart yesterday, snapping up deals during Cyber Monday. Specifically, online shopping rose by 20.6% compared to 2012’s Cyber Monday.

The largest boost to retailers came from consumers on mobile devices like smartphones and tablets. Mobile traffic accounted for nearly a third of all online shoppers—that’s a 45% boost over 2012. Mobile sales accounted for 17 percent of all Cyber Monday online purchases this year, another significant increase year-over-year (55% higher than 2012).

However, both of those figures were lower than the average order value of $128.77 for all Cyber Monday orders. In addition, consumers spent about 7.5 minutes per shopping session on tablets compared to just under 5 minutes on smartphones. 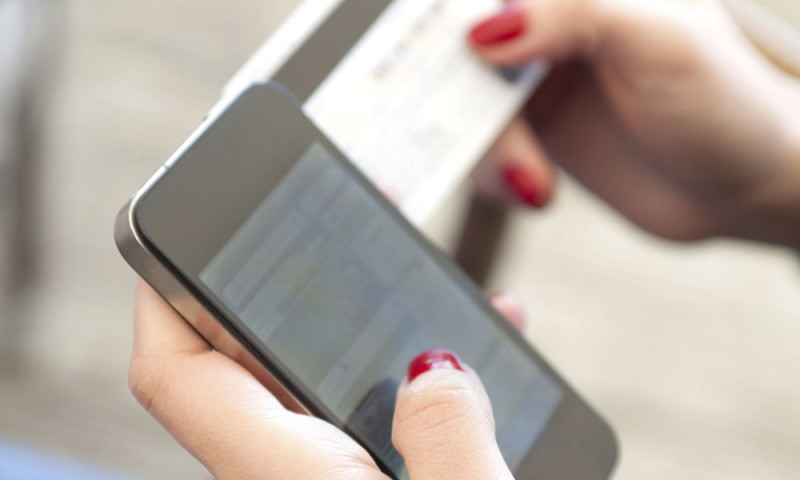 When comparing Cyber Monday 2013 to Black Friday 2013, online sales jumped over 30%, but the average sale value dropped by about 5%. However, when Cyber Monday shoppers added a product to their shopping cart, they were 12.6% more likely to purchase the product compared to Black Friday online shoppers.