Home   >   Awesomeness   >   The Weirdness That Is LEGO Fabuland

The Weirdness That Is LEGO Fabuland

A lot has been made about LEGO’s recent success with LEGO Friends, its product line targeted at girls which was introduced in early 2012. Before LEGO Friends, 90% of kids playing with LEGOs were boys, according to the company. Since the release of LEGO Friends, sales to girls have tripled. LEGO Friends toys are easily distinguished by their purple and teal bricks and skinnier and more realistically hued minifigures (i.e. not yellow).

But long before LEGO Friends, there was LEGO Fabuland. During its 10-year run in the 1980s, LEGO Fabuland featured anthropomorphic animal mini-figures with big eyes and over-sized heads. Fabuland characters were bigger than standard LEGO mini-figures but smaller than DUPLO figures. While the bricks were compatible with regular LEGO sets, Fabuland’s target age range (ages 4 to 8) was younger than standard LEGO but older than DUPLO (under 3 years).

Over two decades since they were last sold in stores, Fabuland toys are still sought after by collectors, prized by toy nostalgists and photographed by enthusiasts. And no wonder, too: Fabuland had talking animals… who worked at bakeries and gas stations. Sorry, LEGO Friends, you lose out there.

Check out the wonderful weirdness that is LEGO Fabuland (and don’t miss the ’80s Fabuland Edward and Friends clip at the end): 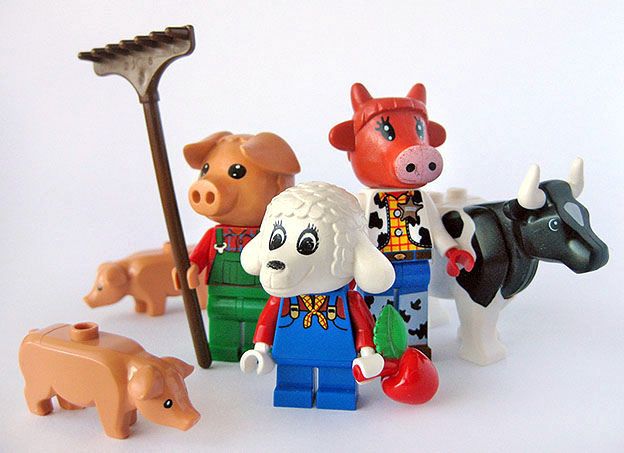 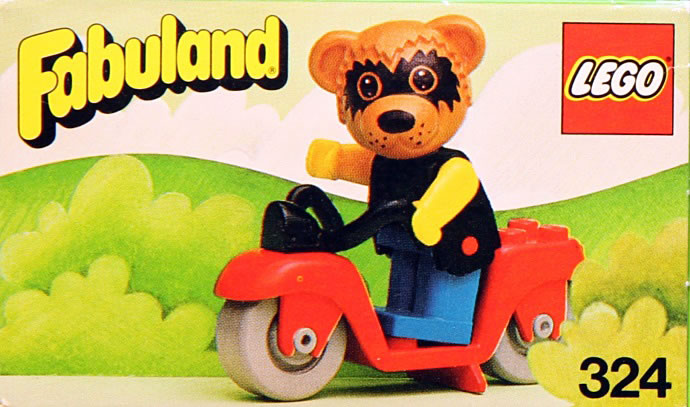 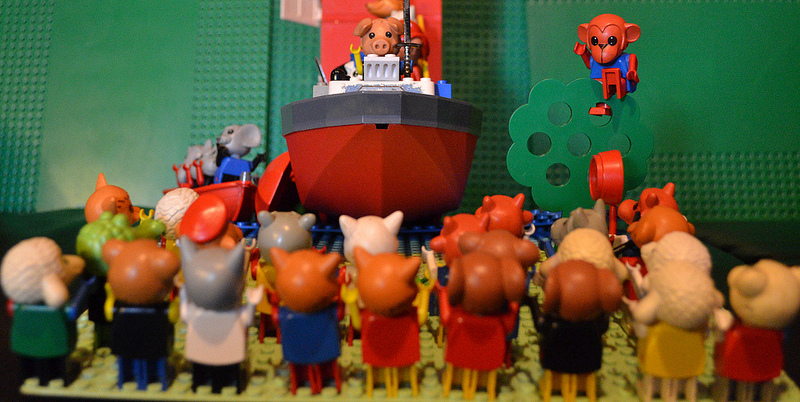 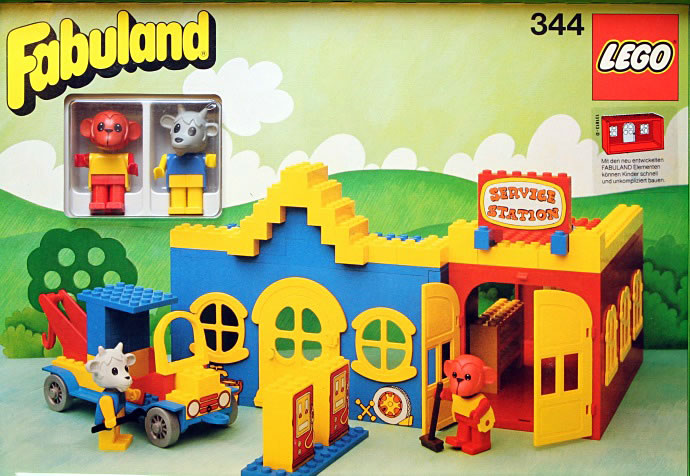 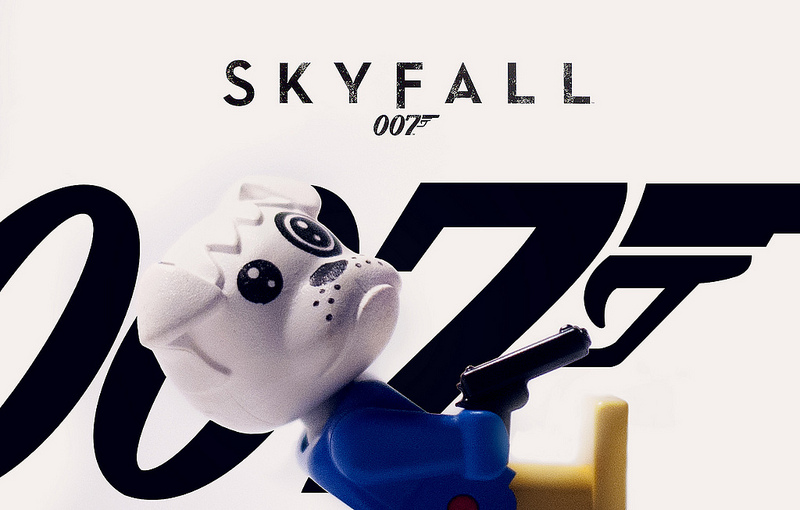 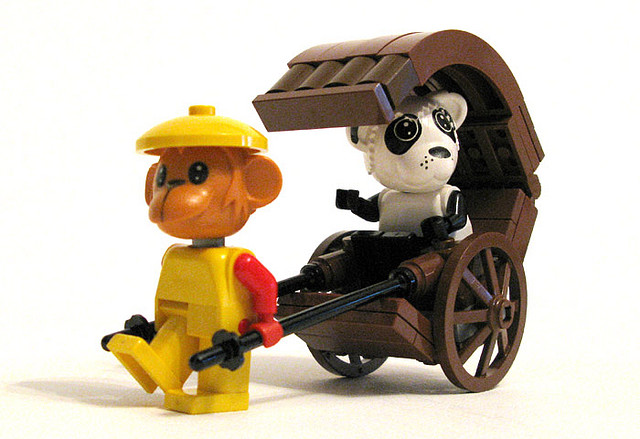 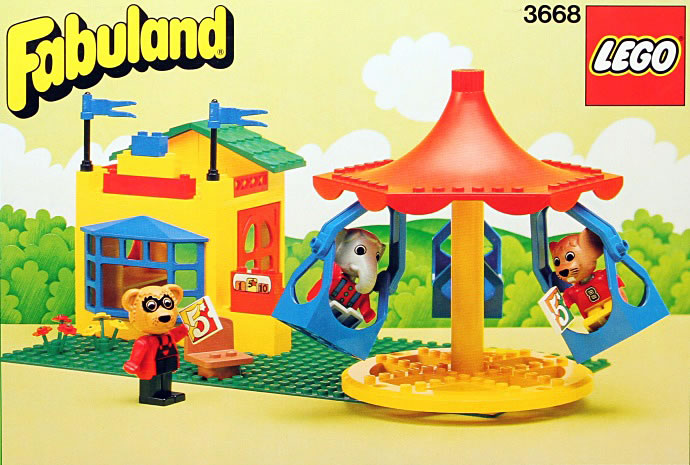 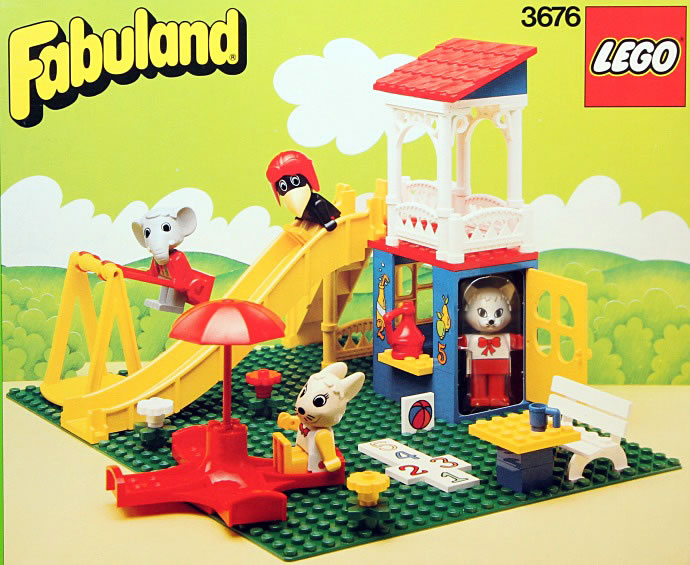 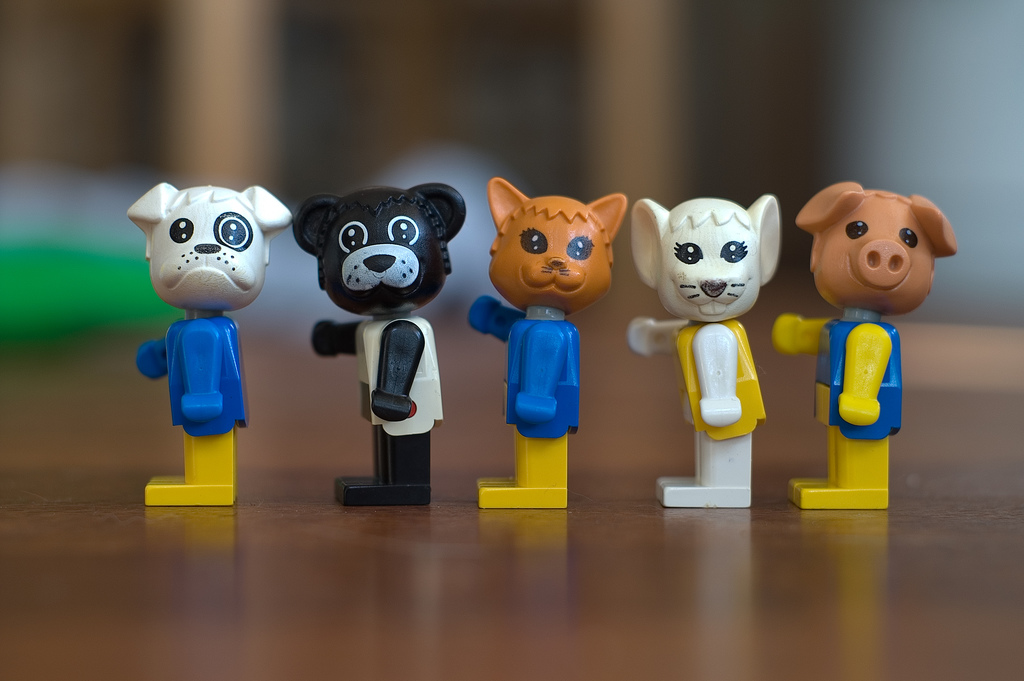