Home   >   Awesomeness   >   The Essence of Iron Man, Batman, Superman and the Amazon in Print

The Essence of Iron Man, Batman, Superman and the Amazon in Print 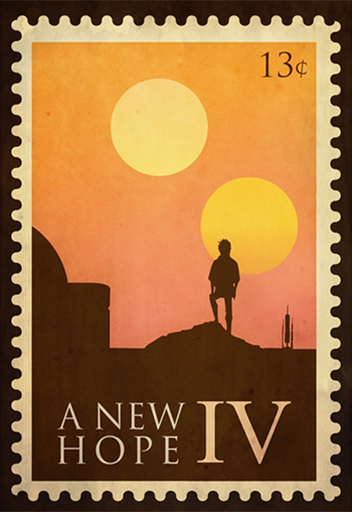 Fear not, Iron Man, Ninjabot can do icons. Ninjabot’s Star Wars stamp collection is just one example of its aim to capture striking, colorful prints. While Ninjabot has dabbled previously with everything from Adventure Time to 007, its current ambition is all about origins. Ninjabot’s latest Kickstarter project, the O R I G I N series, has been launched and the team is already working towards its second stretch goal, which is actually more frosty than heroic.

The prints use signature colors and intense silhouettes to cut right to the creation of each hero. And before you can say that Batman wasn’t born in the glimmer of a pearl, just consider that the captured essence in pieces like Rose Alley, Amazon and The Other Guy are the perfect counterpoint for some of the recent bombastic big-screen adaptations. That, and doesn’t Prodigal Son make you just want to slap someone on the face and scream Iron man 3? 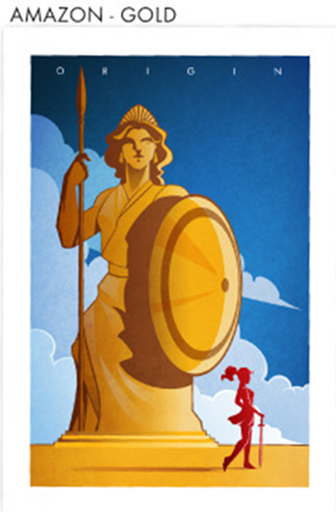