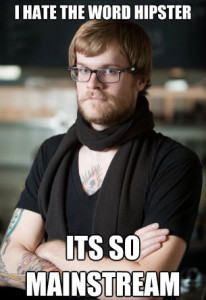 In addition to designing Mario, Luigi, Peach, Bowser and Toad as skinny hipsters, Milham added a line of text relevant to the characters — each oozing the classic hipster stereotype of avoiding anything that could possibly be classified as mainstream.

If you want to check out Milham’s entire library, visit his Tumblr page here. Also, Milham is attempting to turn the Mario illustration into a t-shirt over on TeePublic, a site that’s like a Kickstarter or Indiegogo for t-shirts. If the first design is successful, Milham will likely roll out the remaining Super Mario Bros characters into wearable apparel.

Check out the entire Super Mario Bros set below. Or don’t… ’cause, like, whatever. 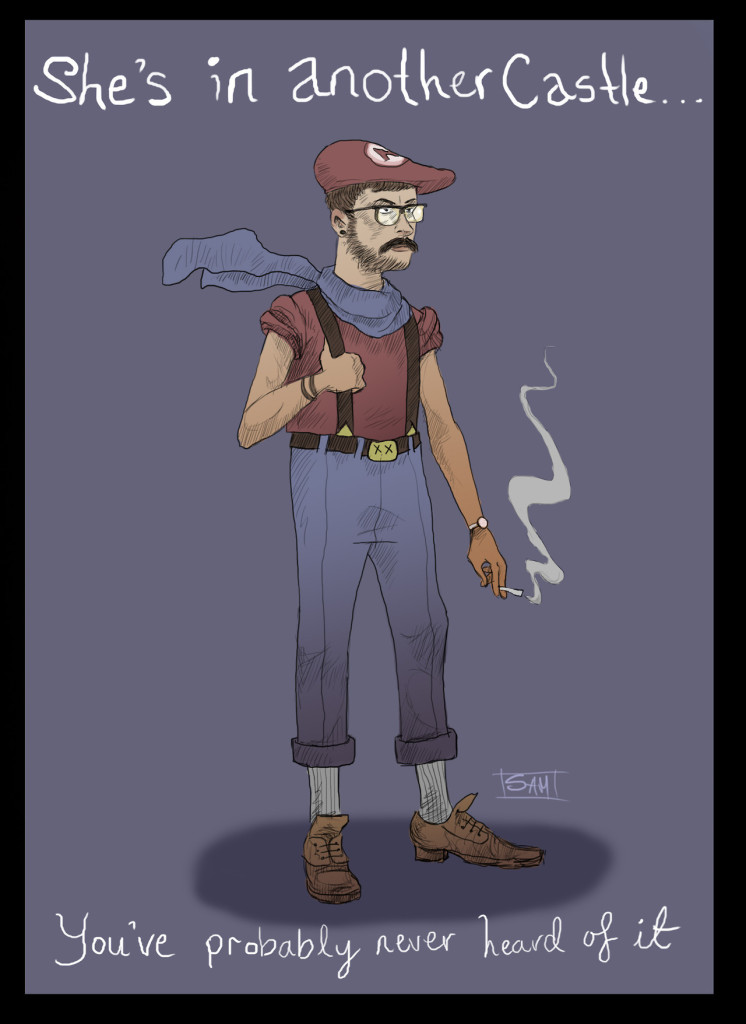 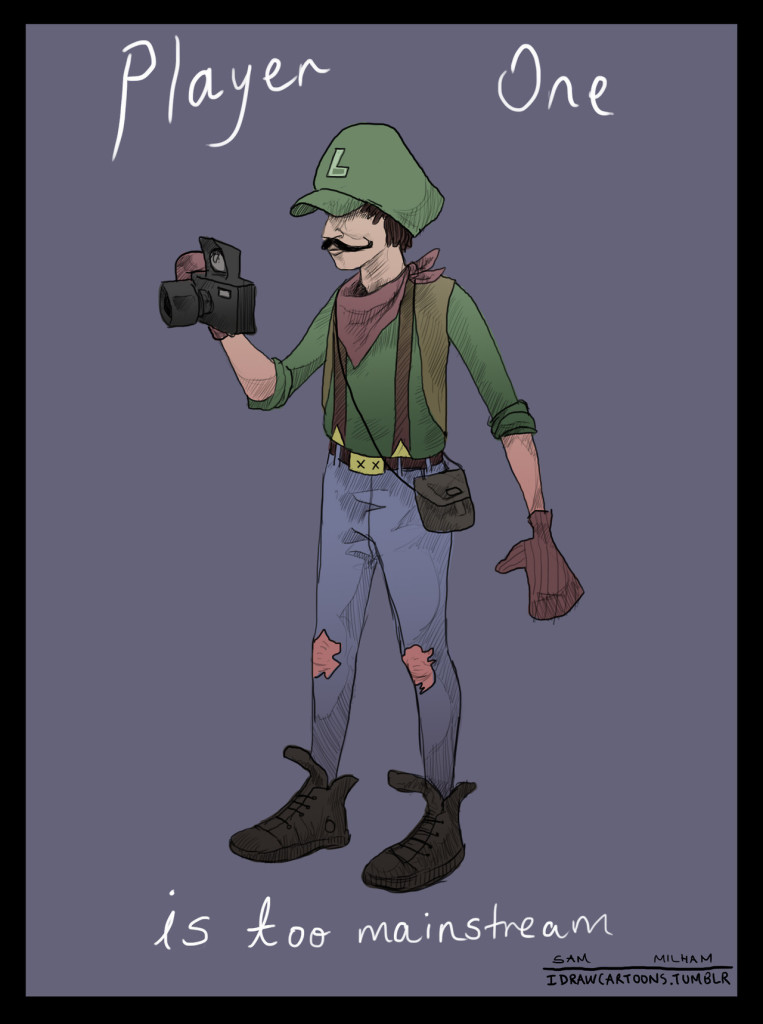 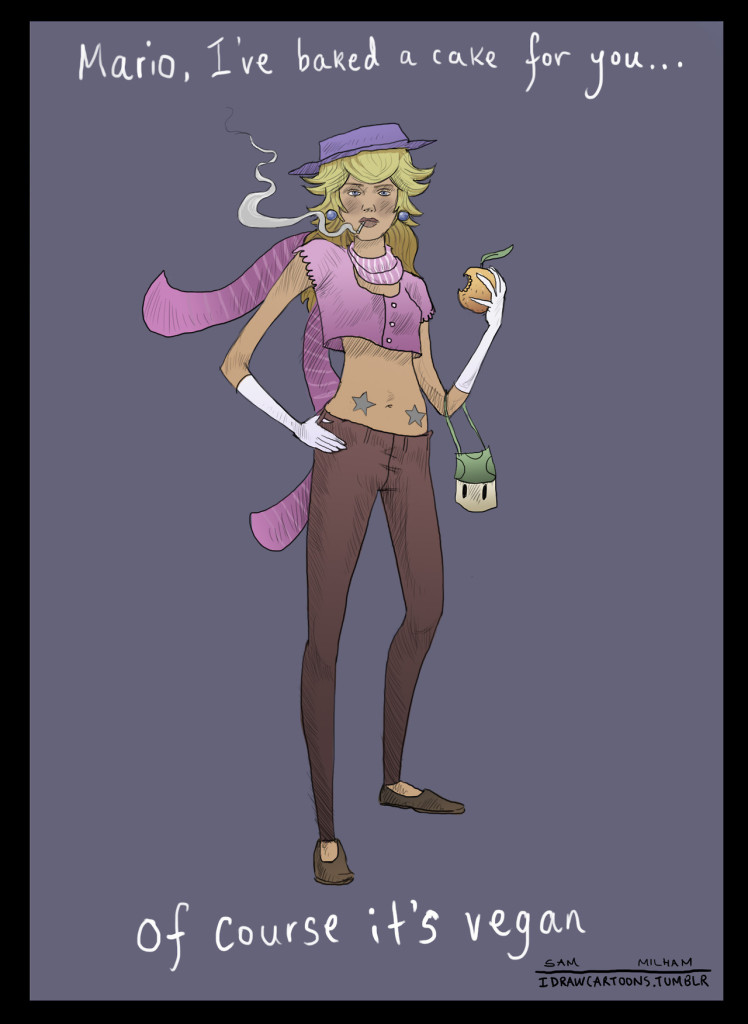 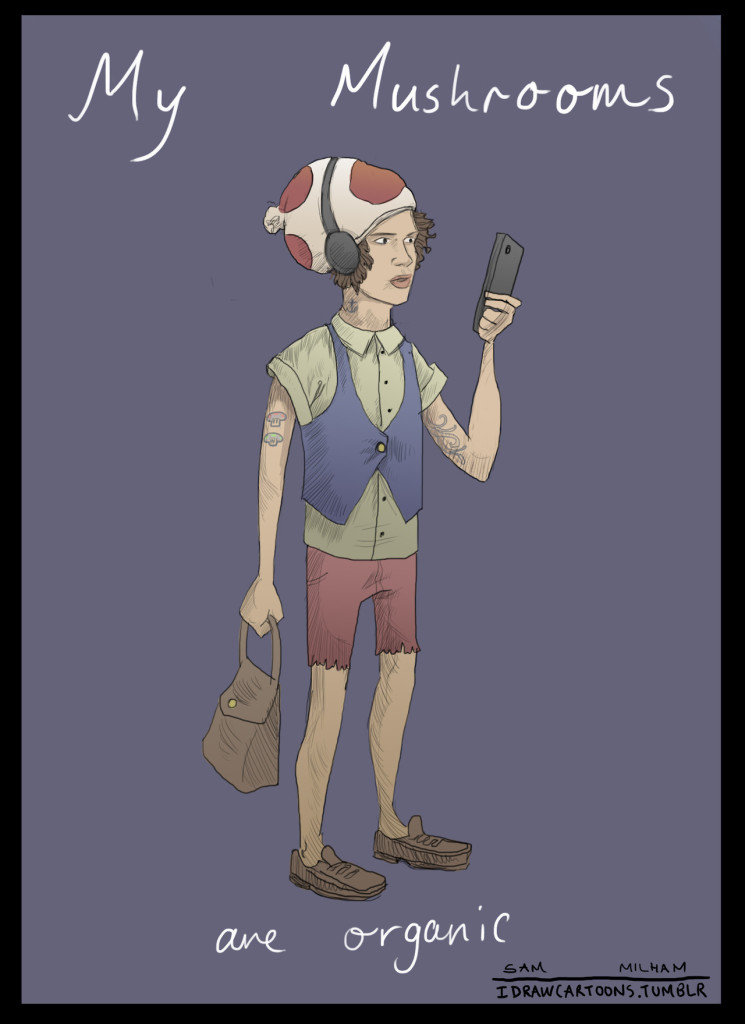 Which one is your favorite? Tell us in the comments below.
hipsterMarioSuper Mariosuper mario brothers