Shut Up and Take My Money: Nintendo SNES Classic

Following up on the rampant success of the NES Classic, Nintendo is probably going to drive consumers crazy again trying to find the SNES Classic on store shelves at the end of September.

Outfitted with more than 20 games, the SNES Classic will launch on September 29th for a retail price of $79.99.

Interestingly, Nintendo is actually including a game that was never released for the SNES, Star Fox 2. While it was released for the Sega Saturn and Sony PlayStation, Nintendo held back on the release of Star Fox 2 due to the fear that it wouldn’t look as good on the SNES system, despite the first game selling well for Nintendo. 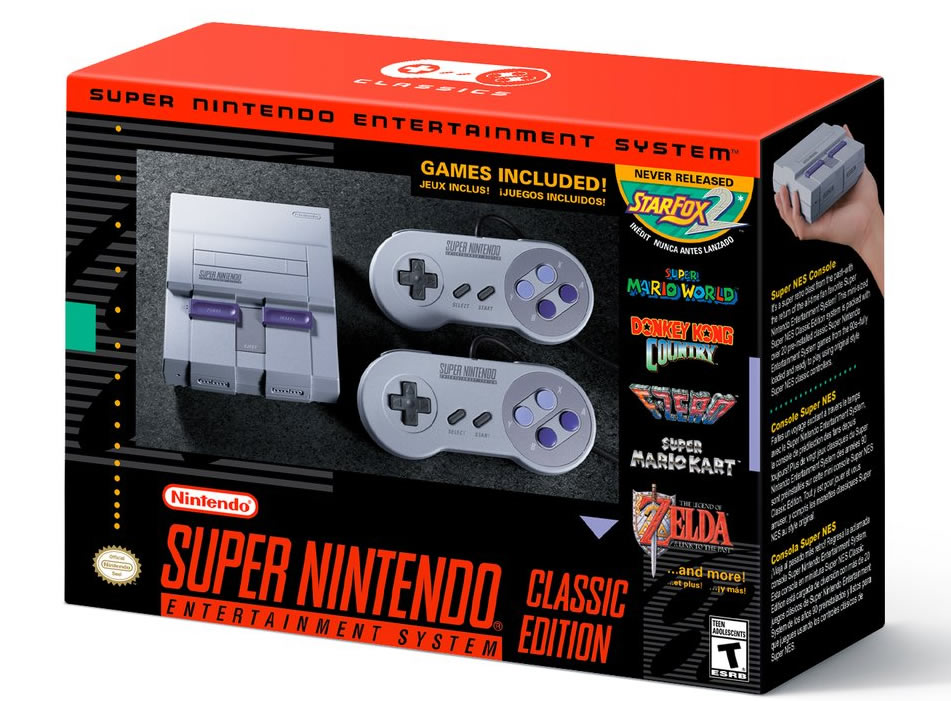 The entire list of games for the new SNES Classic include:

You can check out more pictures of the SNES Classic below: 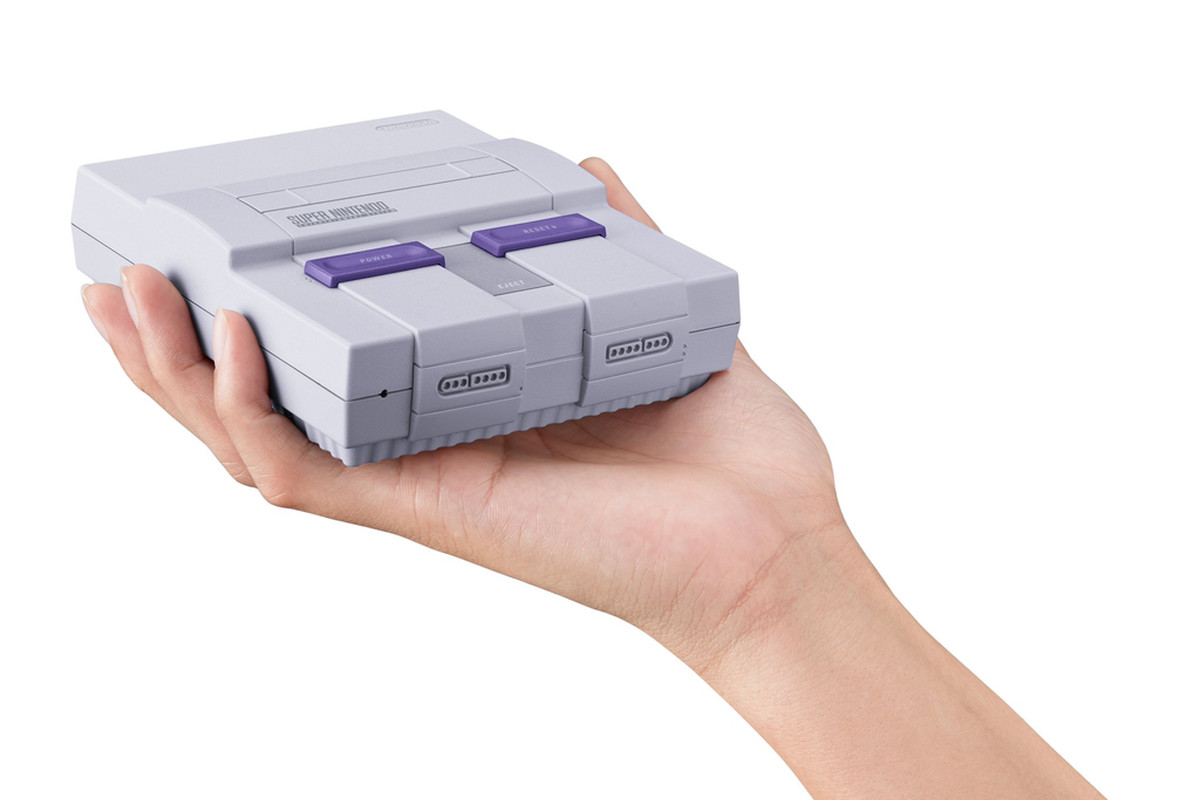 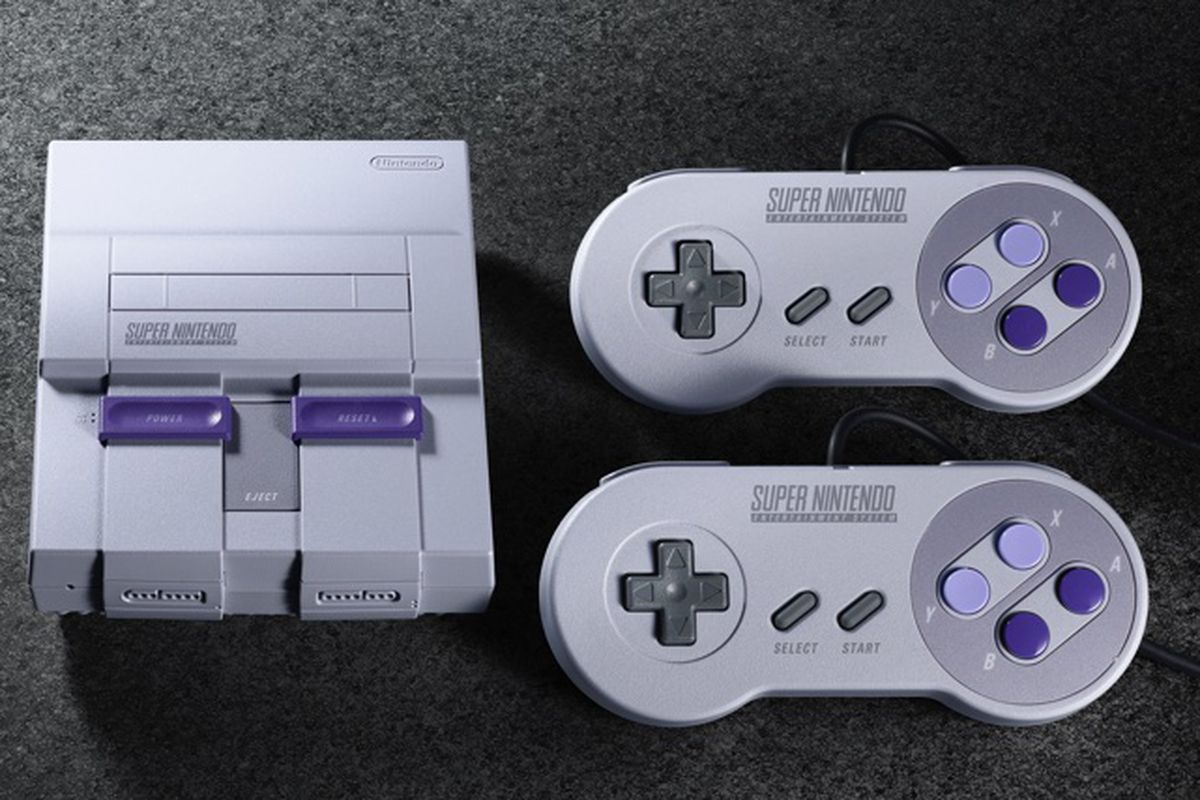 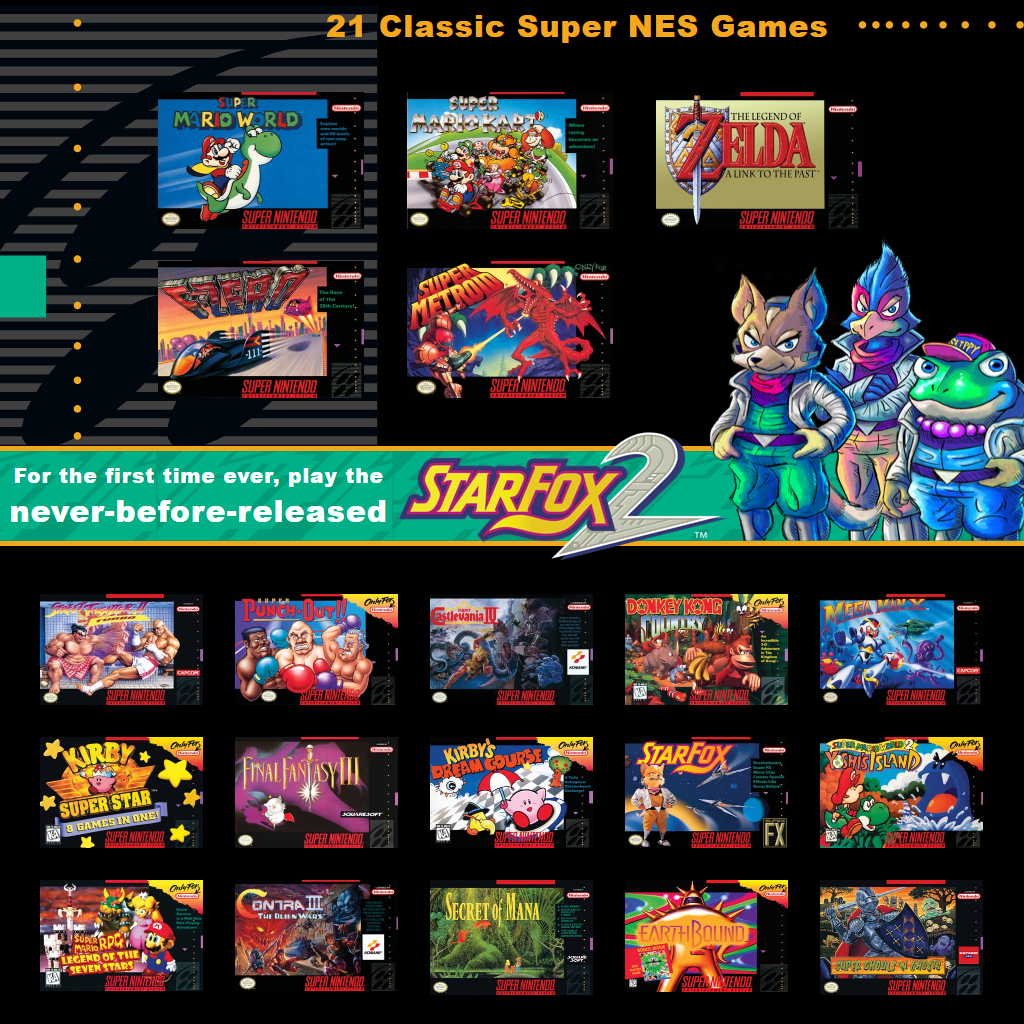