Shut Up and Take My Money: Halo Top Ice Cream

I have a new addiction and it appears to be contagious. My wife is now addicted, my co-workers in the Ben’s offices are now addicted (after listening to me talk about it constantly) and soon you will succumb to the glorious deliciousness that is Halo Top Ice Cream.

Halo Top is a brand of ice cream that’s catering to the crowd that wants to indulge on sweets, but doesn’t want to pack on the pounds at the same time.

This is why the company prints the calorie count for the entire pint on the front of the packaging, ranging from 240 calories up to 360 calories. 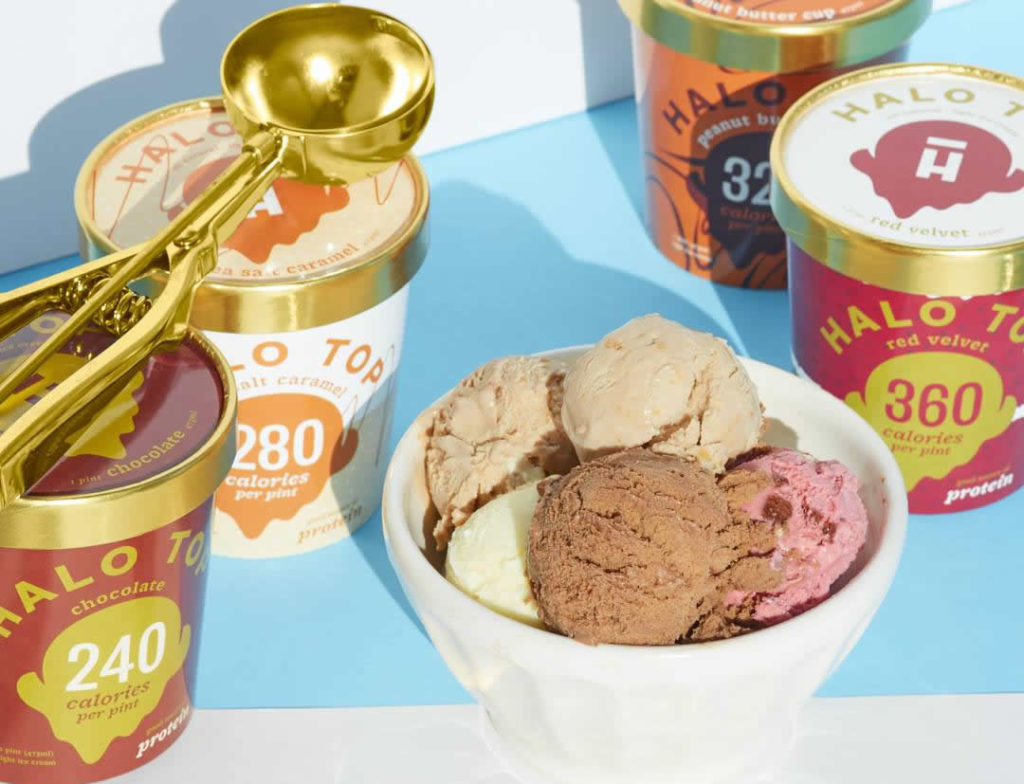 You could literally eat 3 pints of Halo Top and it would still be fewer calories than 1 pint of a competitor. (Not saying that’s a good idea though!)

Of course, I’m not the only one that’s raving about it. There are people attempting 5-day and 10-day diets with only Halo Top ice cream. There are multiple attempts to rank flavors as well as compare taste to other brands. 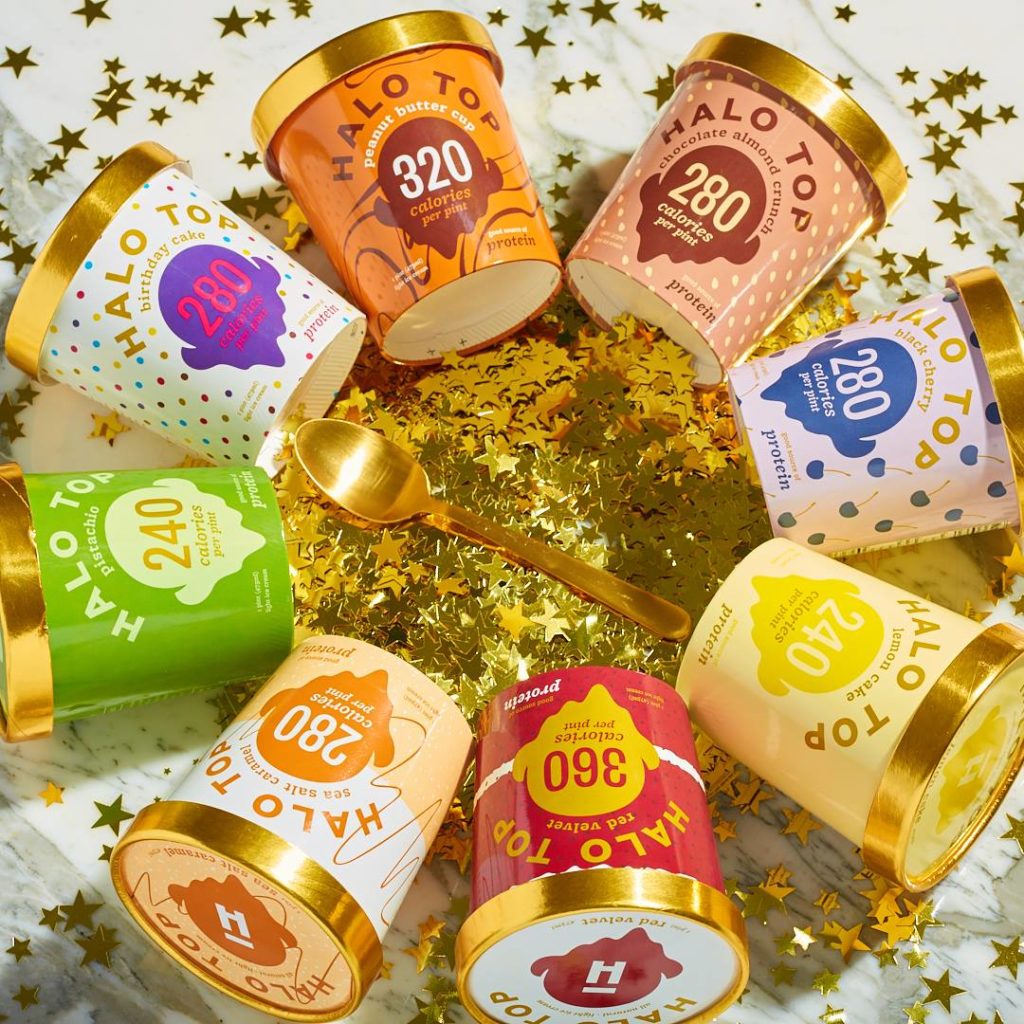 Personally, some of my favorite flavors include Oatmeal Cookie, Birthday Cake, S’Mores, Peanut Butter Cup and Chocolate Chip Cookie Dough. The Ben’s EiC has given a big thumbs up to the Sea Salt Caramel and Red Velvet as well. You can check out the company’s entire array of flavors here as well as nutritional information and where to buy in your area.

One word of advice, when taking a pint out of the freezer, allow the ice cream to thaw for 10 minutes. Due to the mixture, Halo Top doesn’t put a ton of softeners in the ice cream. If you start to eat it right away, it will seem over-frozen and crumbly. Allowing it to thaw for a short period of time will make it 1,000 times better, offering that same creamy taste you are used to with other ice cream brands.

You can watch a quick video of the ice cream being made below as well as an interview with the founder.

If you’ve tried the ice cream, let us know which flavors are your favorite in the comments below.
foodhalo topice creamshut up and take my moneysweets