For instance, the “Welcome to Arkham City” poster includes several of the popular Batman villains, the gadgets used by the Dark Knight and in-game collectibles like the Riddler’s trophies and Joker’s balloons spread all over Gotham City.

In addition to the video game travel posters, the artist has also created a variety of DC superhero posters out of triangles, the Ghostbusters, super-villains within the DC universe and other video game related art from titles such as Far Cry 3, Assassin’s Creed III, Donkey Kong, Earthworm Jim, Splinter Cell, Super Mario Brothers, Sonic, the God of War series and L.A. Noire. 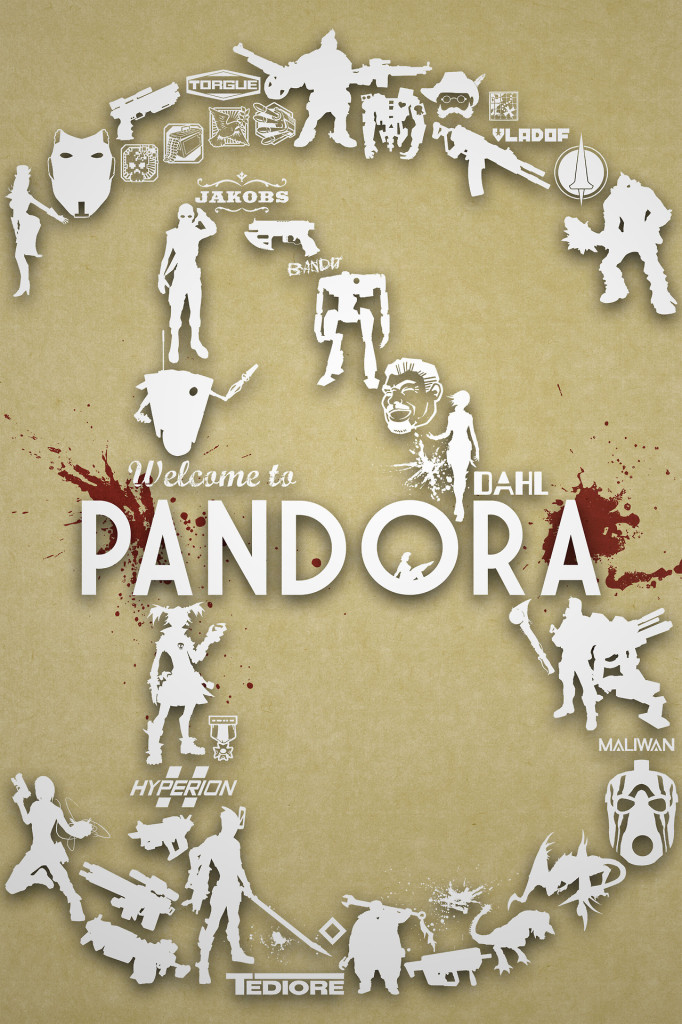 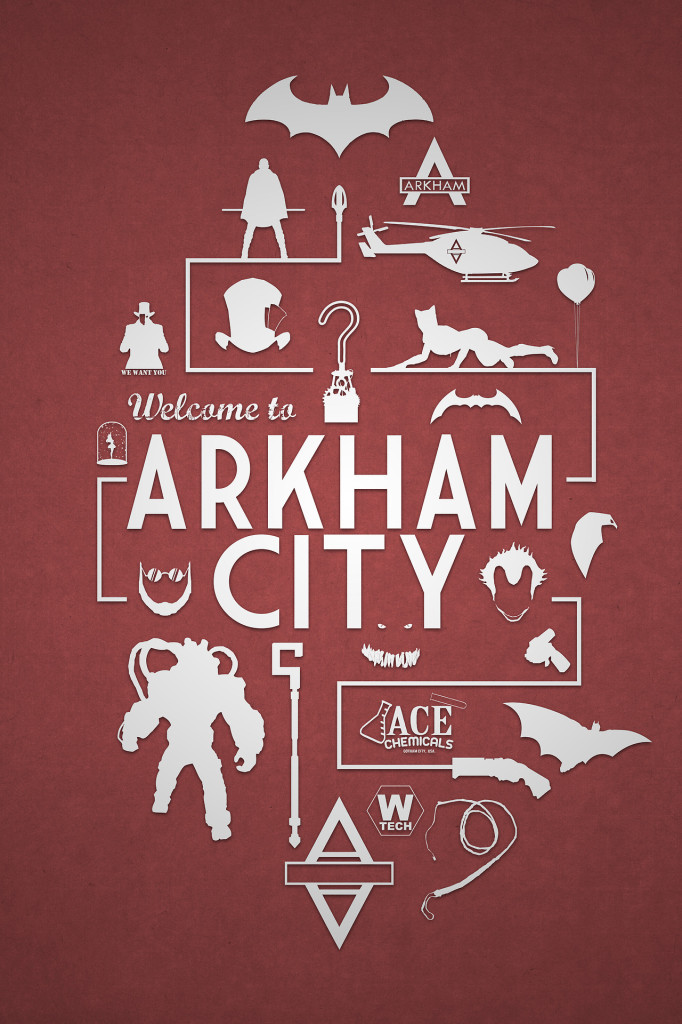 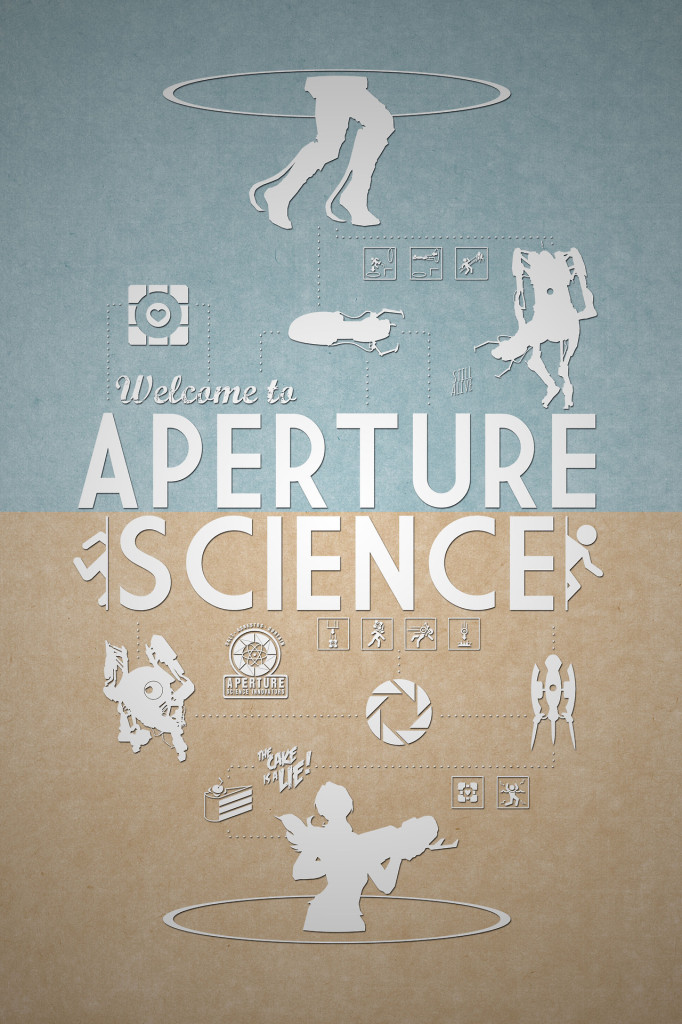 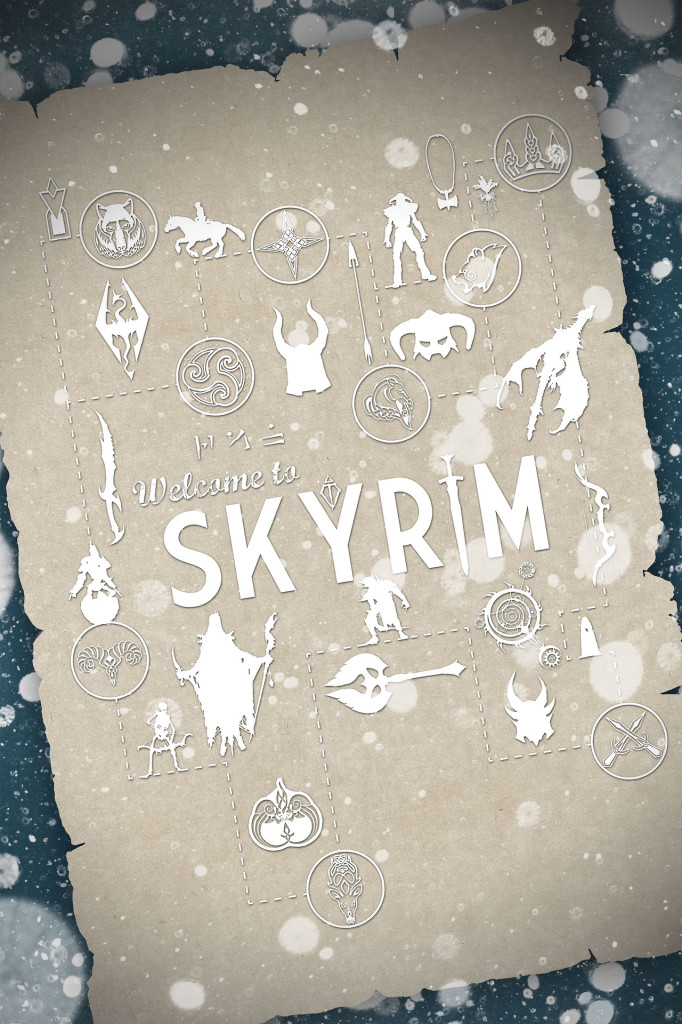 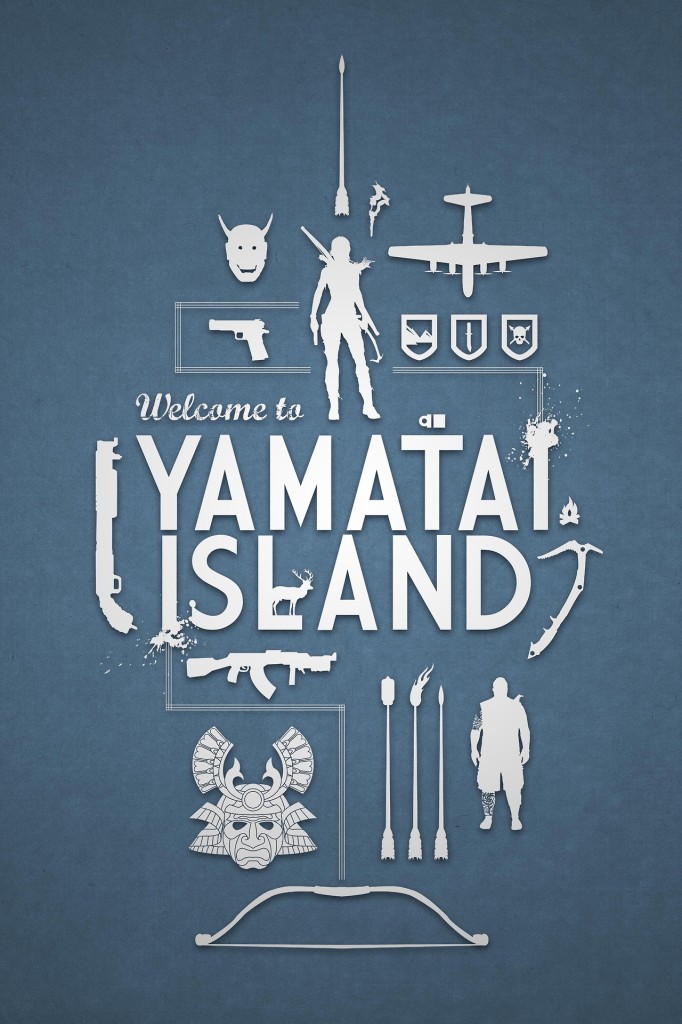 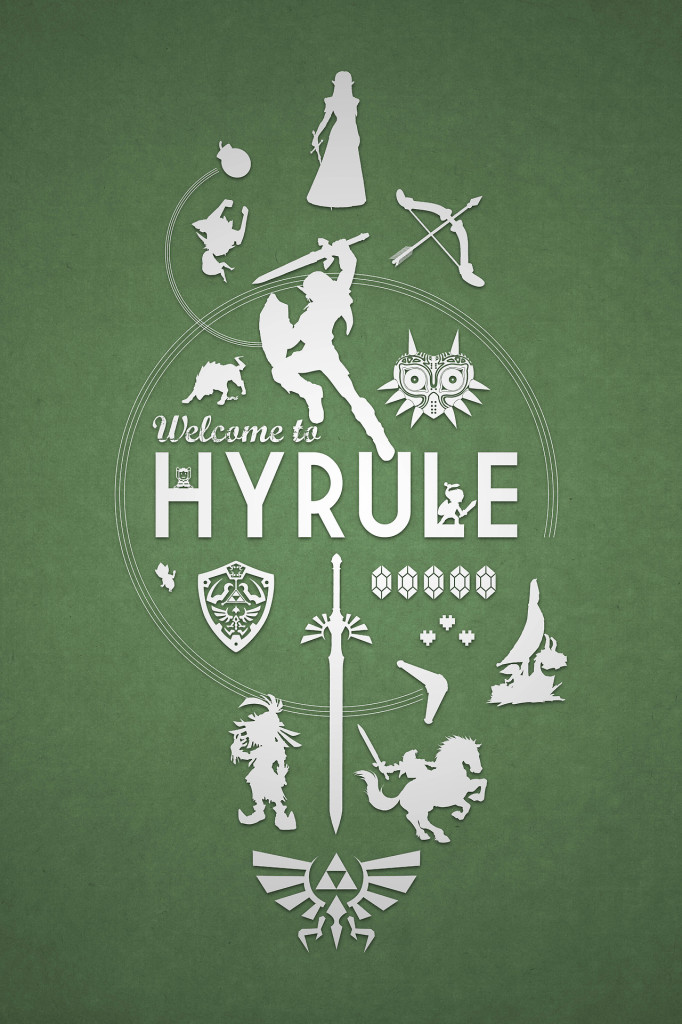