The fourth Daniel Craig Bond film, Spectre, is hitting theaters Nov. 6. You could watch the preceding three films in preparation, or you could watch this new trailer about 158 times over. Either way, the Earth will have moved around the Sun just as much.

As is becoming a theme in tentpole action movies (see: The Marvel Cinematic Universe, Mission Impossible: Rogue Nation), Bond is up against a sprawling, puppet-master organization long in the shadows of a hero’s tenure. In Spectre, this organization is headed up (or it seems that way) by a villainous Christoph Waltz. The last time we saw him as a true villain was also the first time most of us saw him, in Quentin Tarantino’s history rewrite Inglorious Basterds. 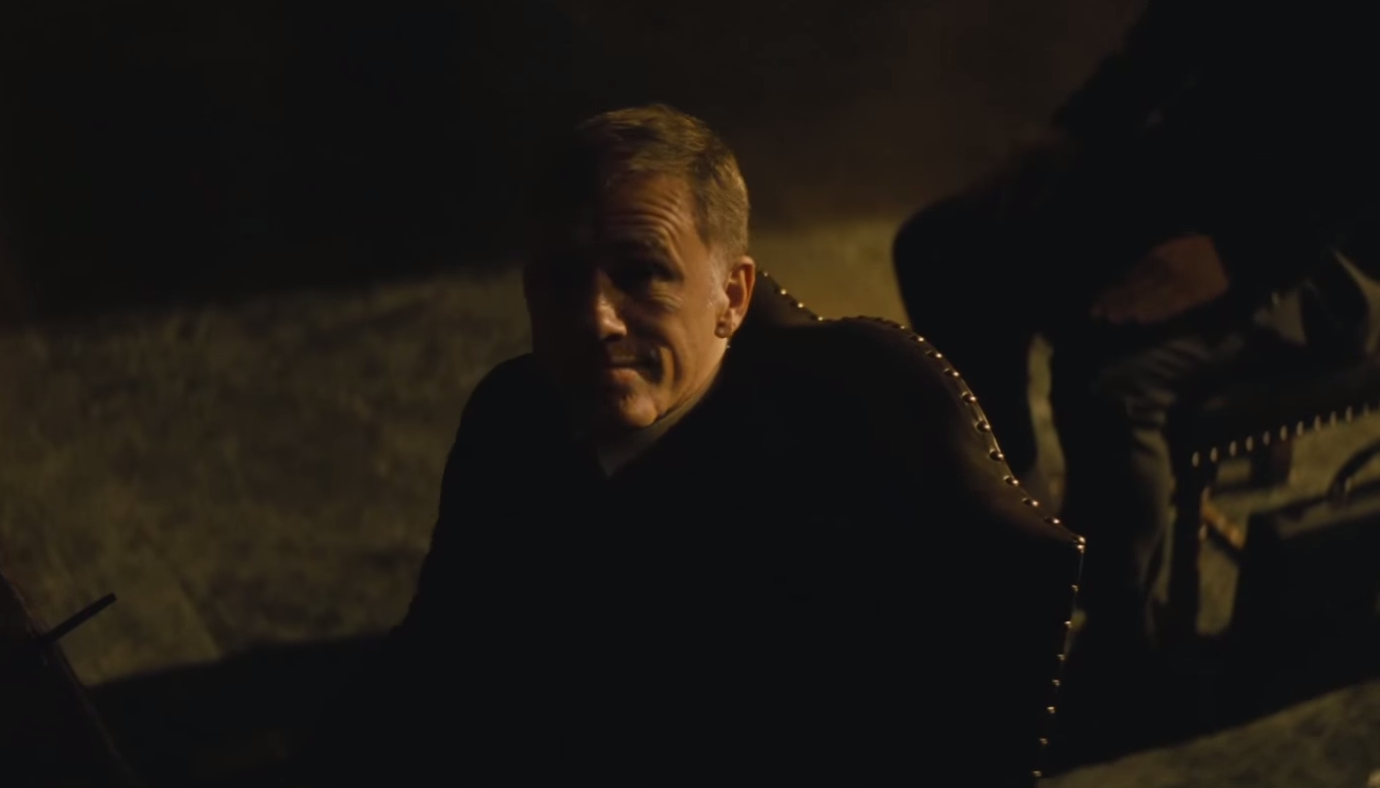 “It was me, James, the author of all your pain.”

More importantly, never before has a trailer so consistently created in me the simultaneous desire to better understand aerodynamics and gratitude that I don’t. If they make a James Bond ride at some amusement park, it damn well better take place inside a helicopter.

And remember, Sam Mendes, who elevated Skyfall to its memorable heights in the Bond franchise, returns as director to complete his espionage couplet.