With all the anticipation of the upcoming new generation of consoles from Sony and Microsoft, there are those out there who don’t live and breathe on the latest and greatest. Yes, I’m talking about the Sega Dreamcast, which to this day still has a cult-like following that has kept it alive for years beyond the day Sega decided to pull the plug.

An innovative beast, the Dreamcast was the first console to offer online capability out of the box. It brought online multiplayer to the mainstream with Phantasy Star Online, and made arcade perfect ports like Crazy Taxi and Virtua Tennis. Unfortunately, with the release of the immensely popular PlayStation 2 and Sega being in dire financial straits due to its past failed system the Saturn,  the Dreamcast was not meant for long and was pulled from production in 2001, just two years after its debut in America. 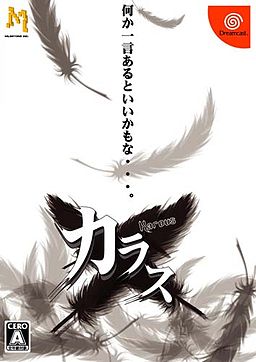 Karous, the last licensed game for the Dreamcast was released in 2007

Fortunately due to the near exact hardware specifications of the Dreamcast and their Naomi arcade system board, Japanese coin-op game developers were unintentionally extending the life of the console by inexpensively releasing their shooting titles at a small scale to the console after their successful run in the arcades. Games like Trizeal and Karous found their way to the home screen even though it had been four years since Sega had dropped its support for the console, while games like Border Down were so popular that they required reprints of the game. 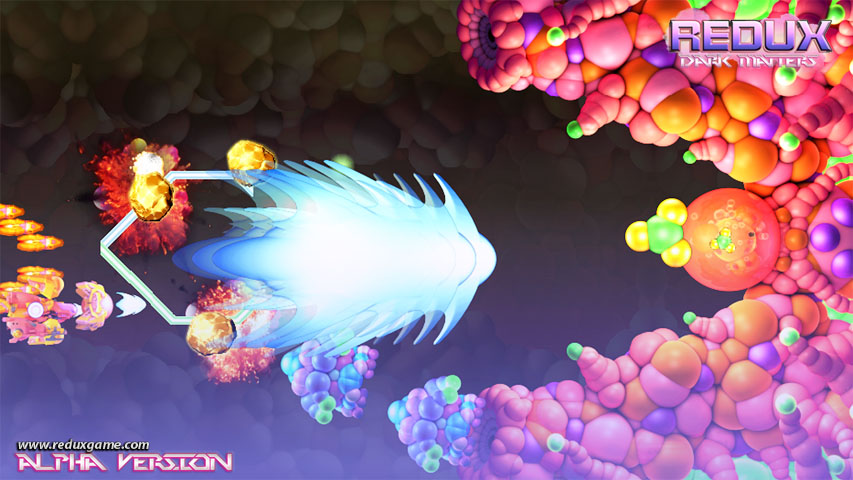 Redux: Dark Matters was funded by Kickstarter and released in 2012

But it doesn’t end with just Japanese developers, homebrew firms here in the States are using the crowdsource funding site Kickstarter to have shoot-em-up games like Redux: Dark Matters released onto the console as a reward to those who donated. While it’s obviously unlikely that Sega will ever support the Dreamcast again, it’s great to see there are those who just aren’t willing to let it go.