Culminating six months of work, mechanical engineer and part-time digital artist Tim Proby has put together a ridiculously awesome collection of 1080p wallpapers that combines the 32 teams in the National Football League with Game of Thrones house sigils. Taking suggestions for team mottos from the Reddit community, Proby created multiple versions of the wallpapers here.

In some cases, there are five or six versions of the wallpaper for the same team, each with a different motto. In an interview with Mashable, he mentioned that the idea for the wallpapers came to him when listening to a sports talk radio station, specifically the varied opinions of the callers. Proby said, “There’s all these calls coming in, and all this hate from different people. I was like, ‘This reminds me of the Starks and the Lannisters.'”

Check out 32 selections from the collection (alphabetical by city name) with each wallpaper representing one of the 32 active teams in the NFL. You can click on any wallpaper to expand it, then right-click to save the 1080p version of the graphic. 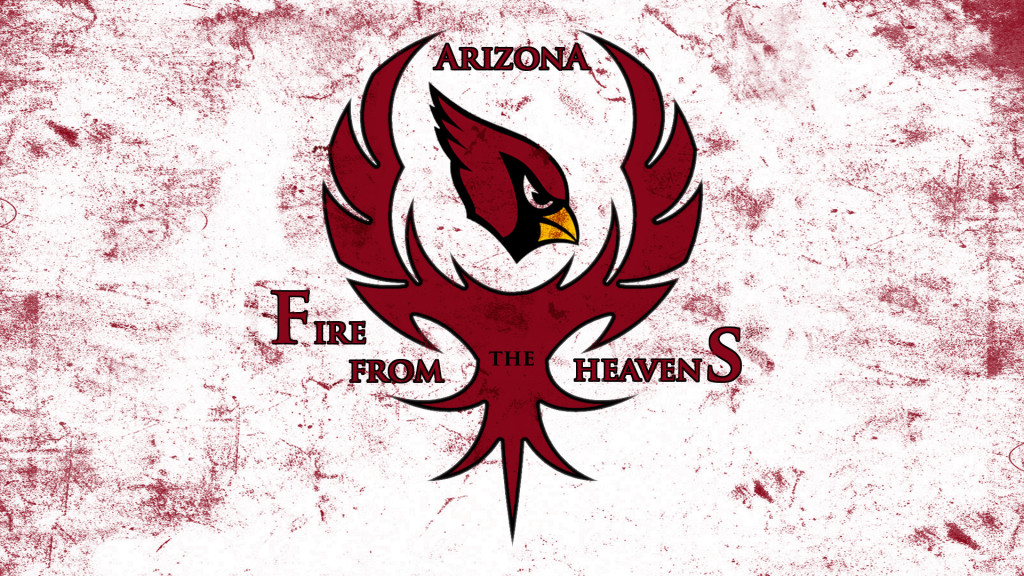 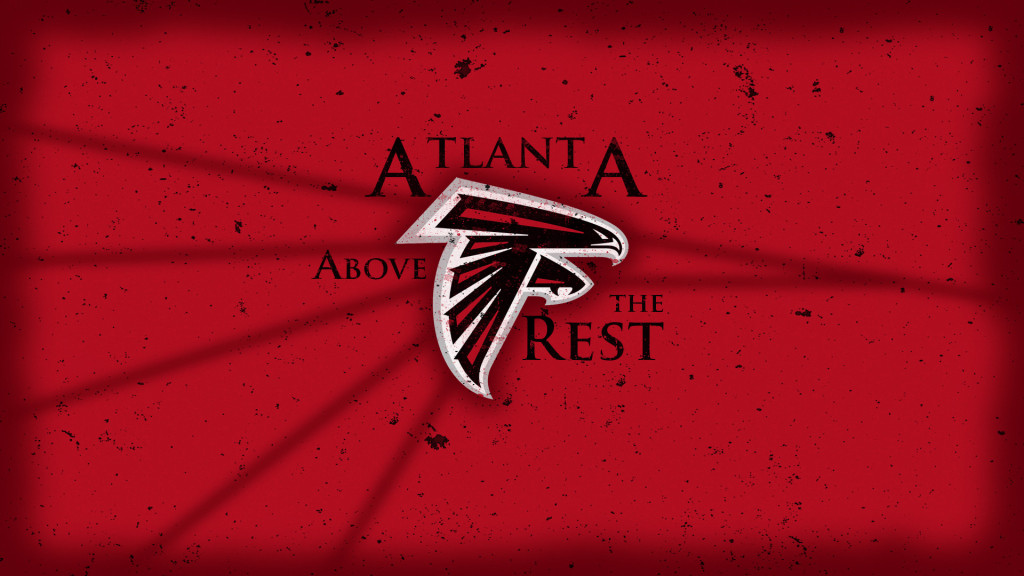 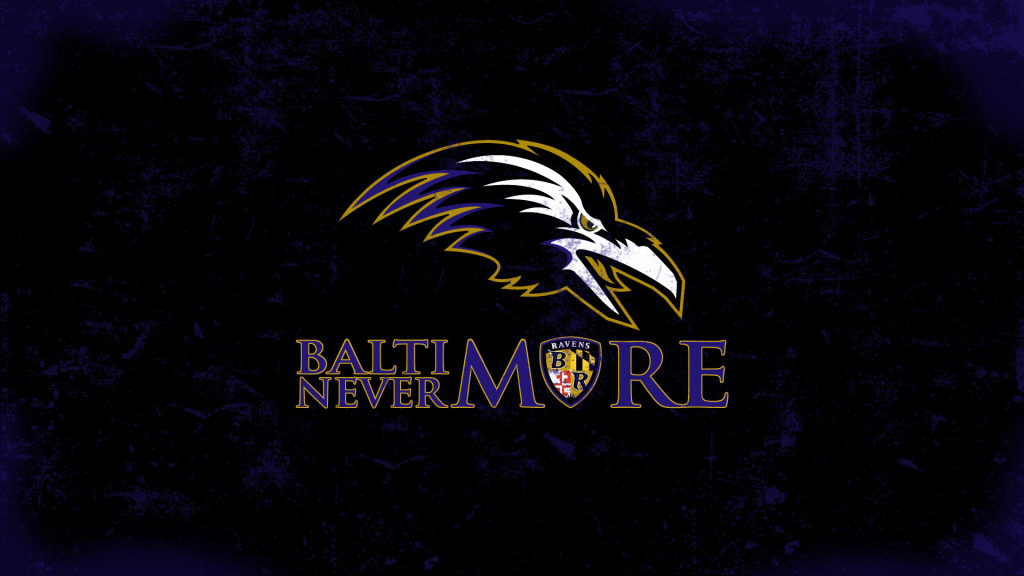 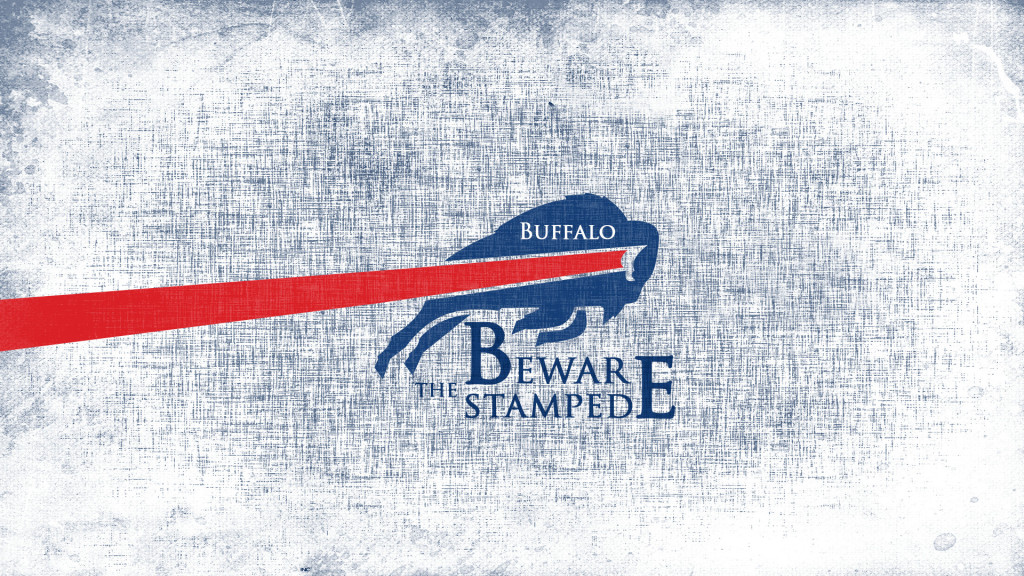 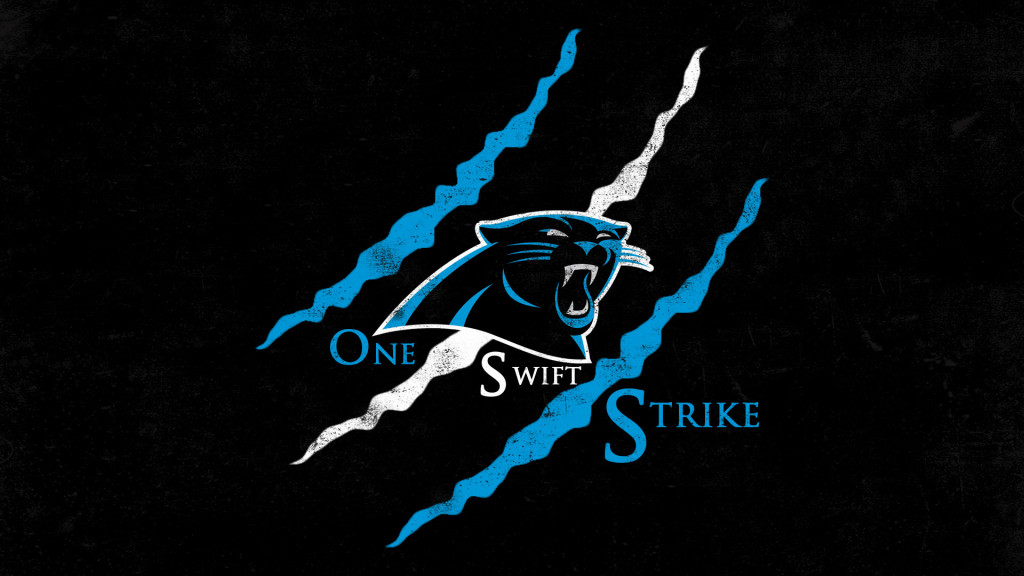 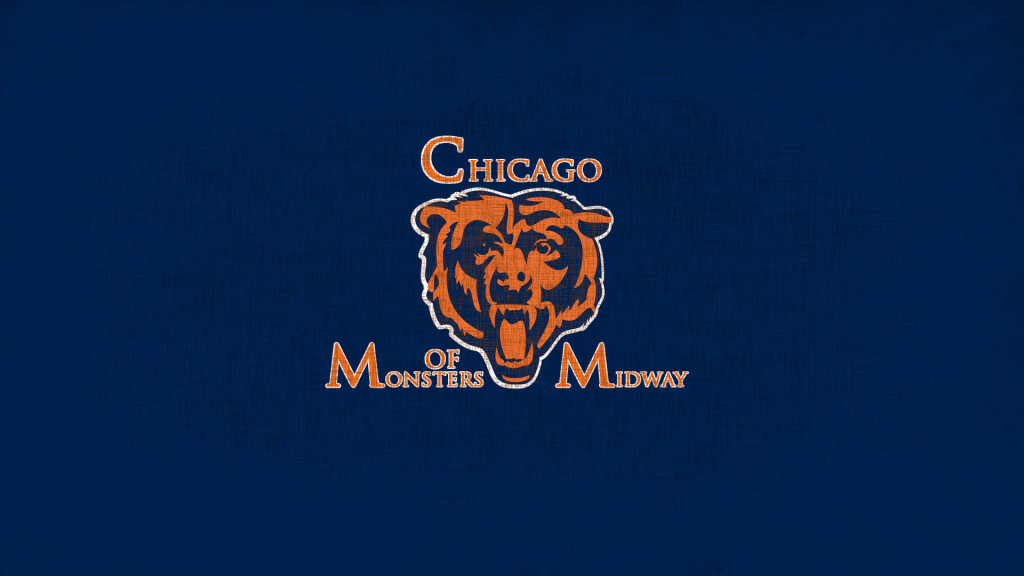 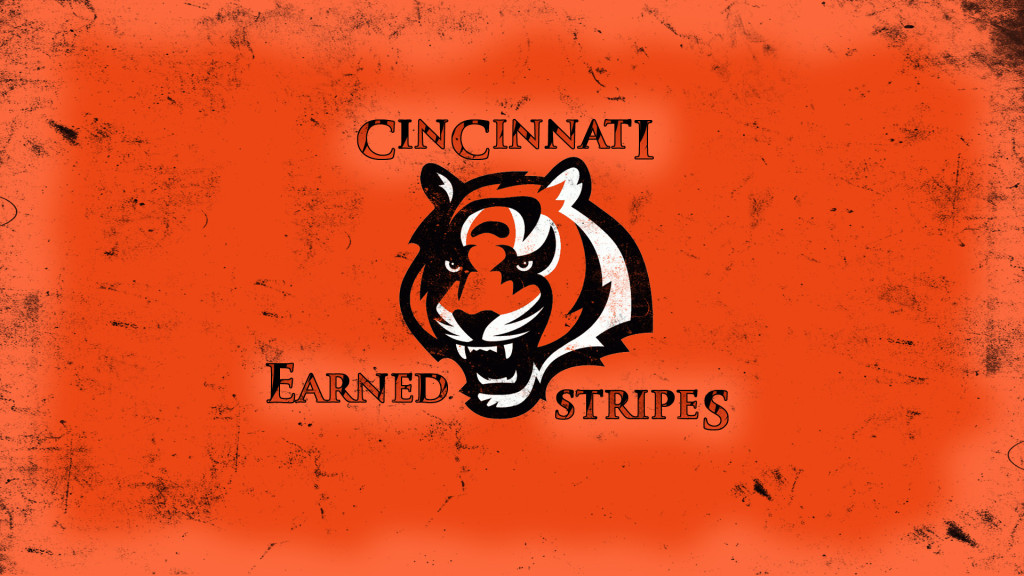 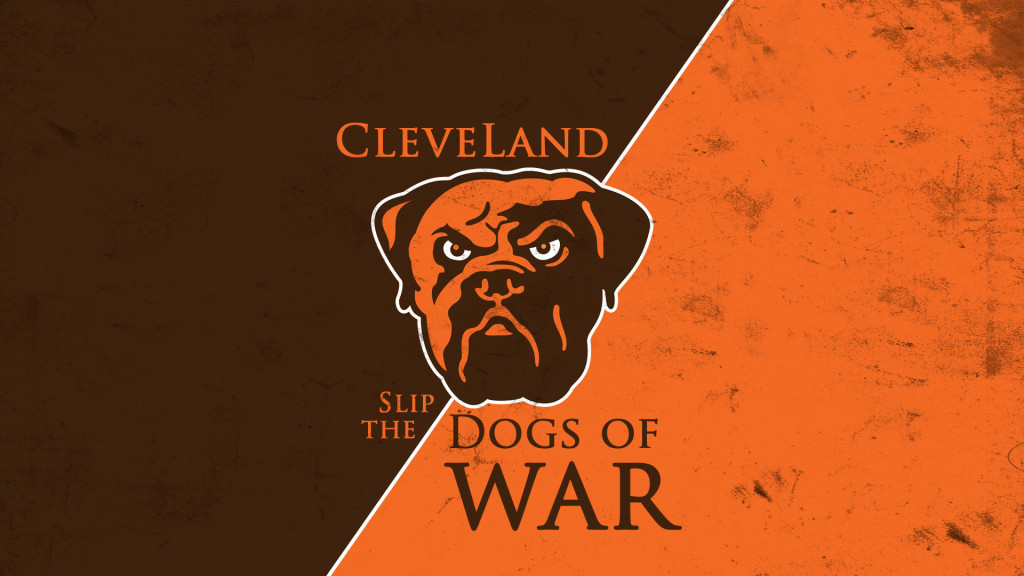 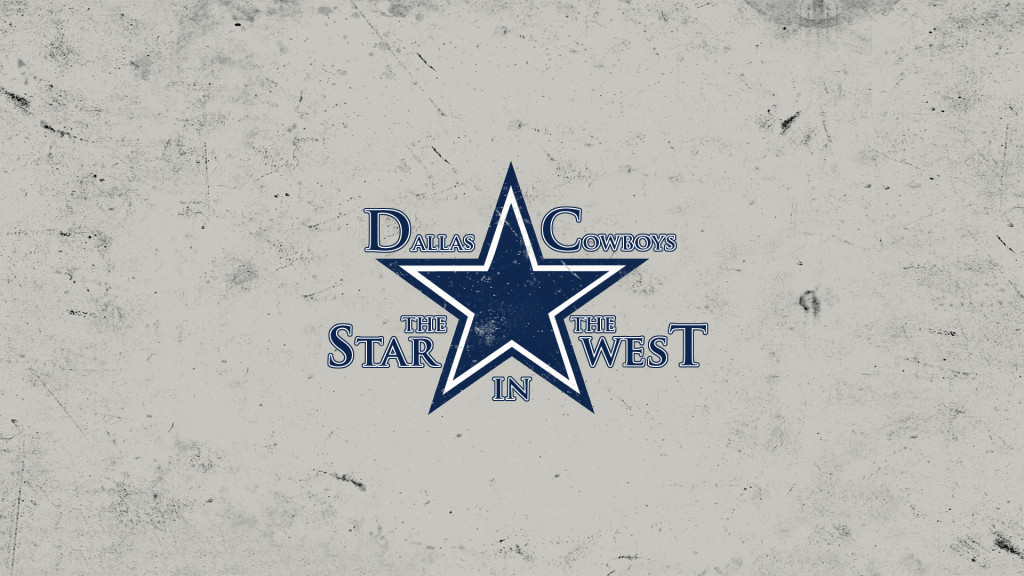 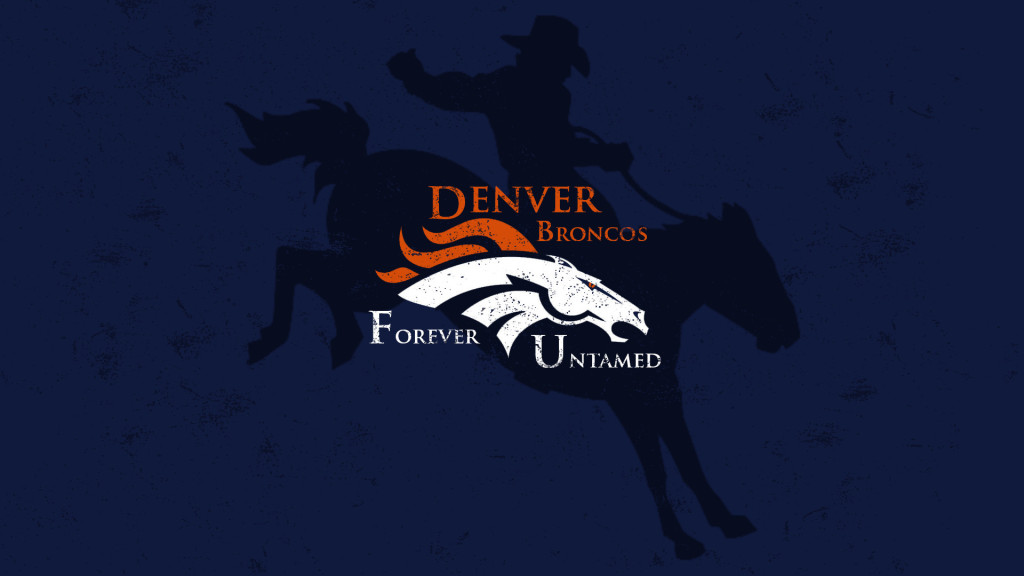 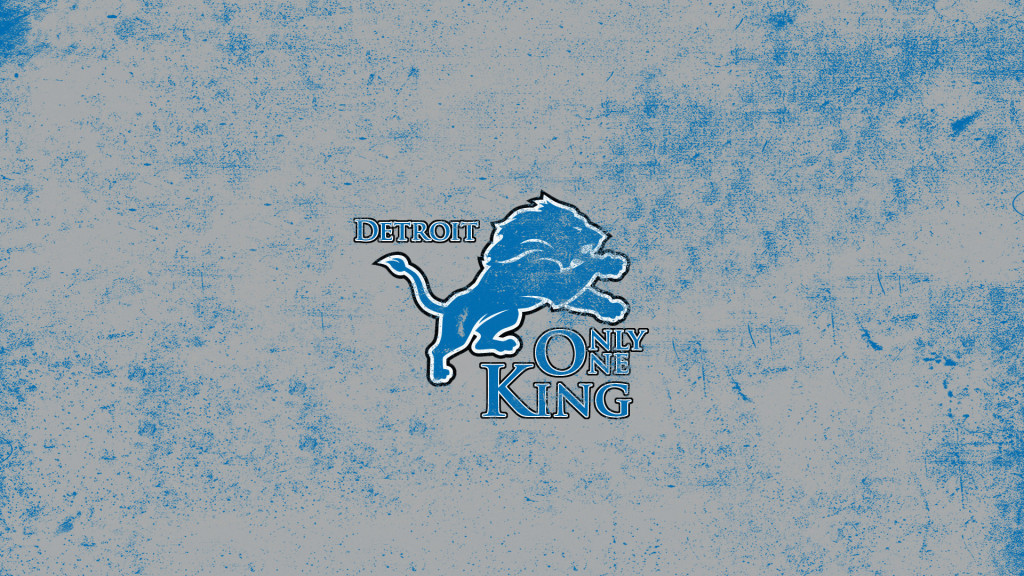 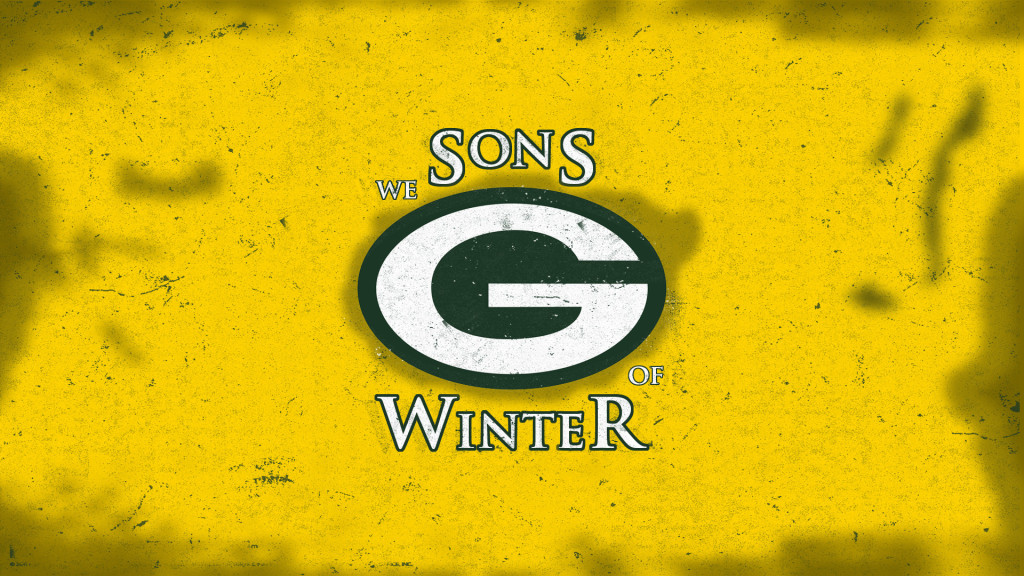 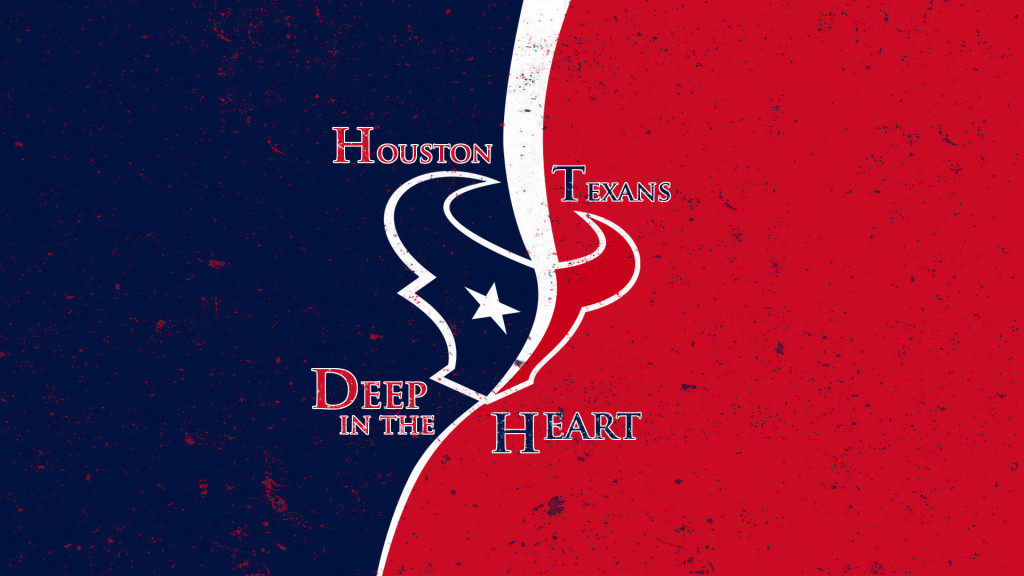 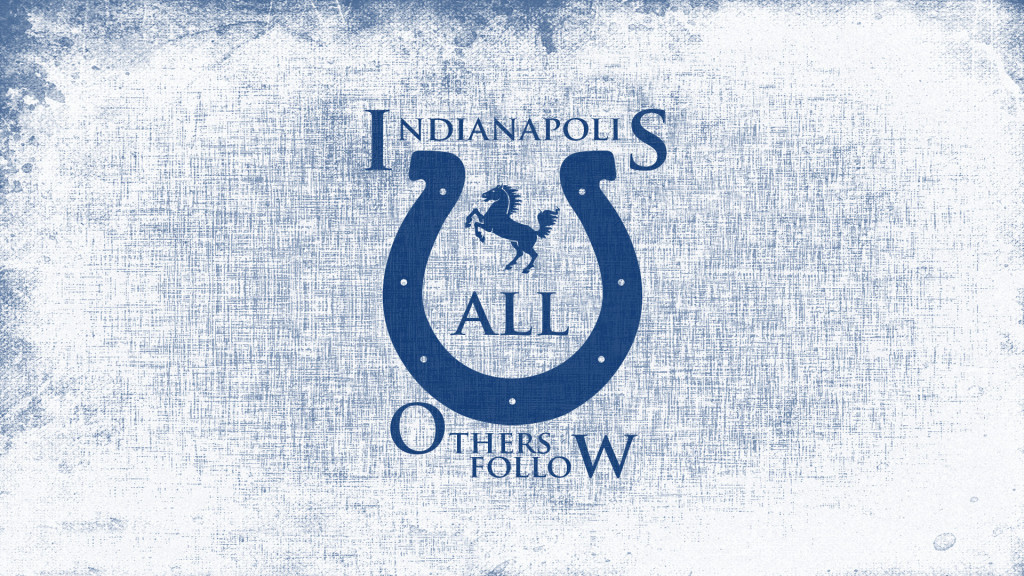 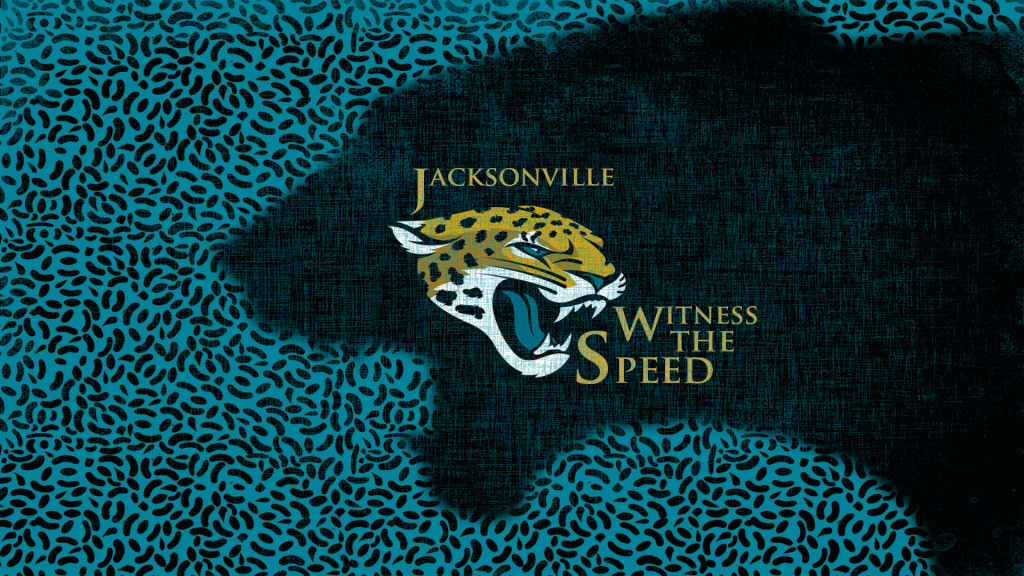 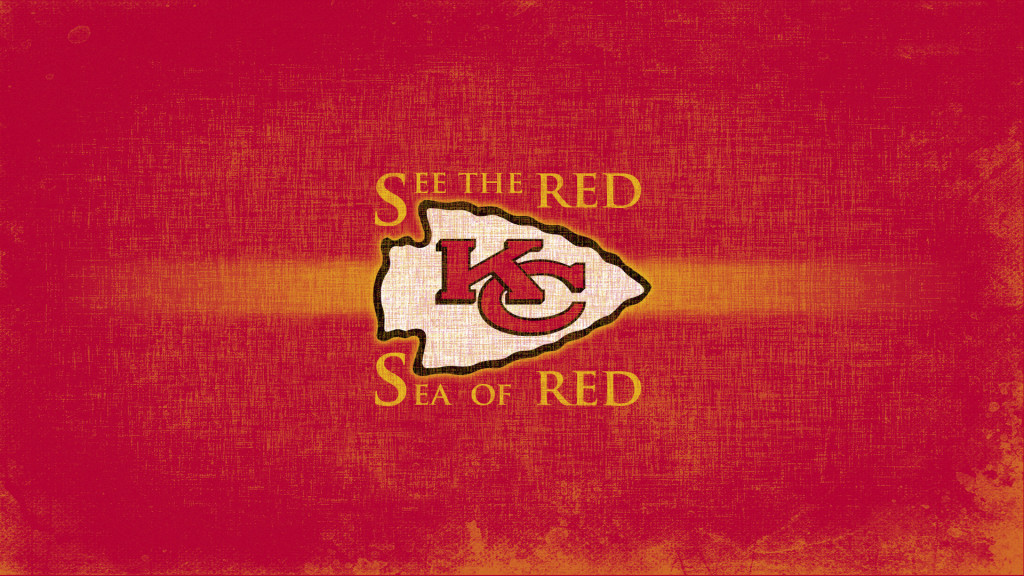 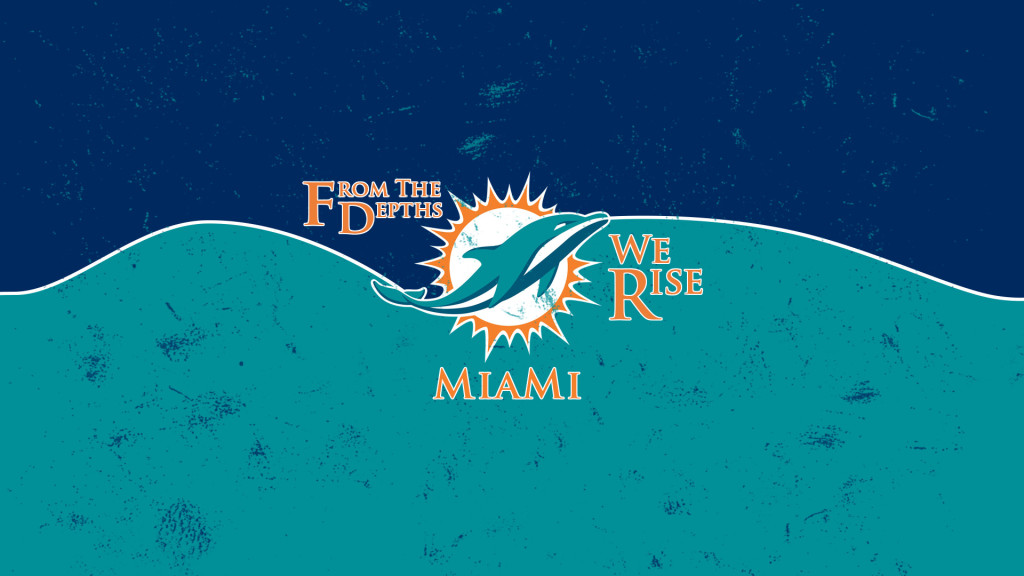 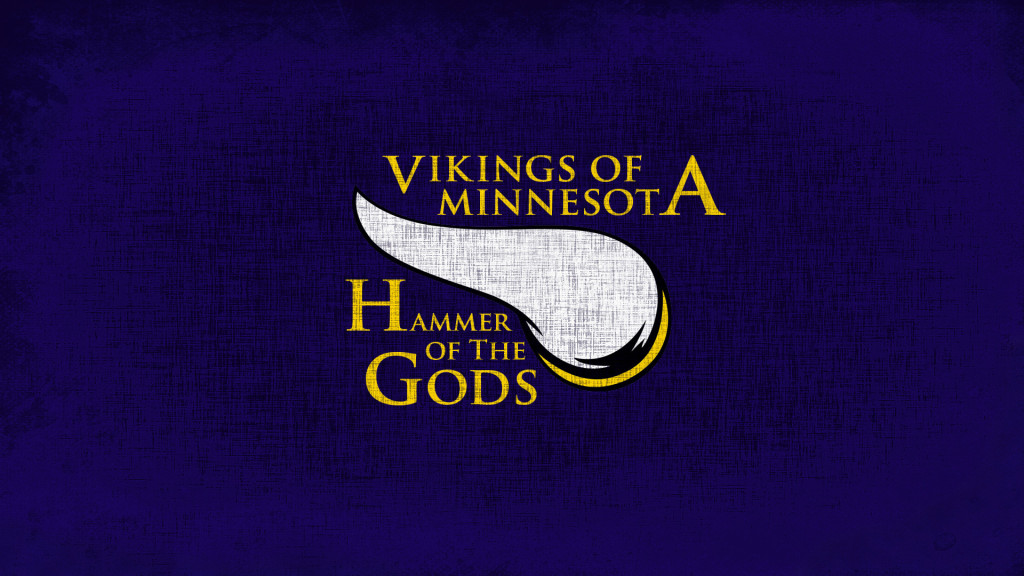 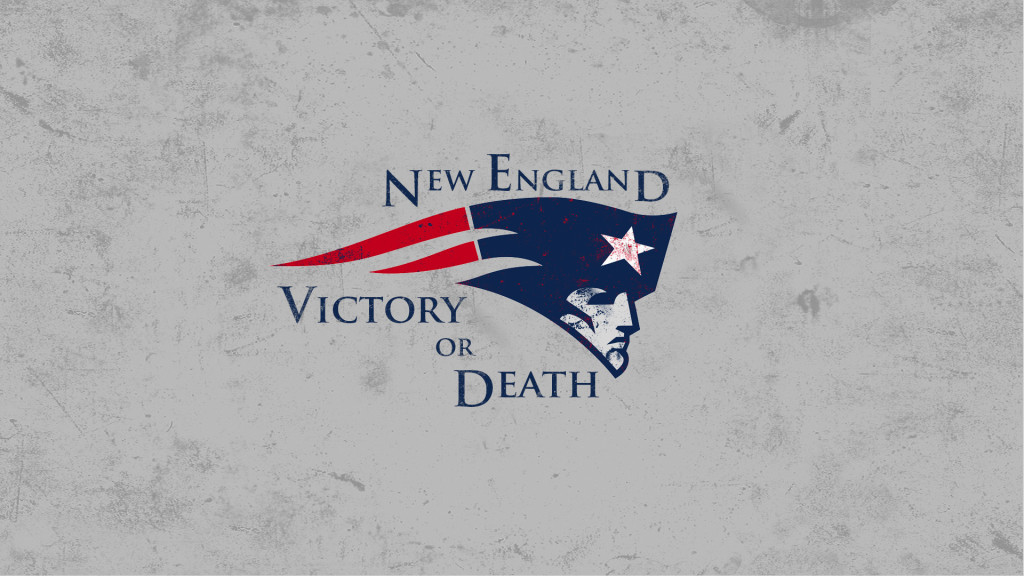 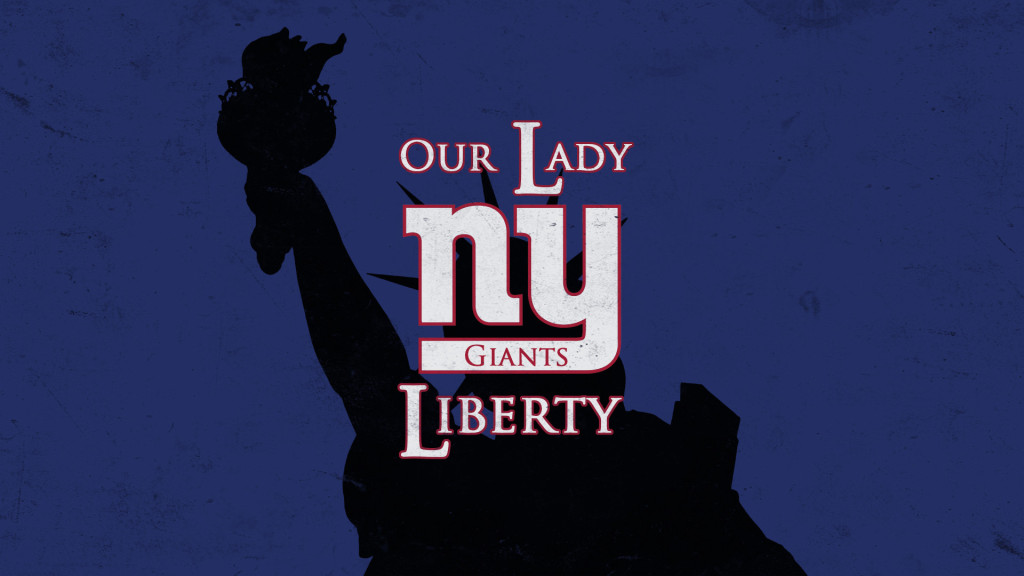 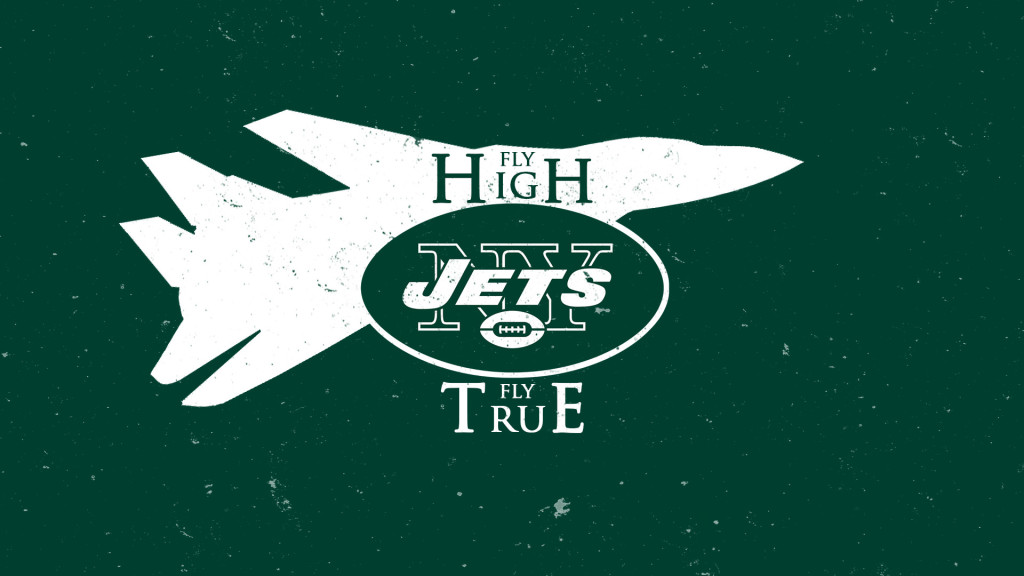 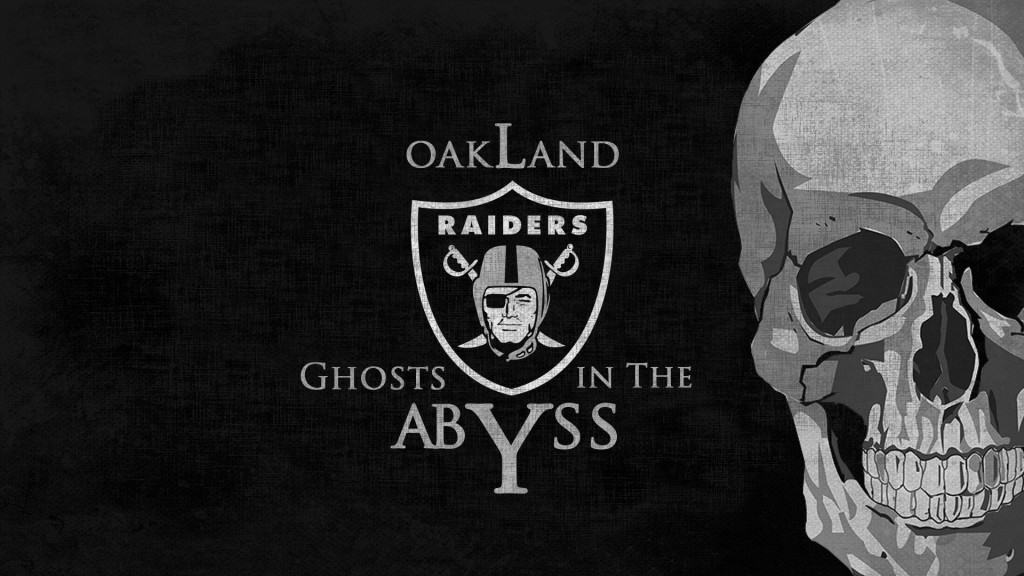 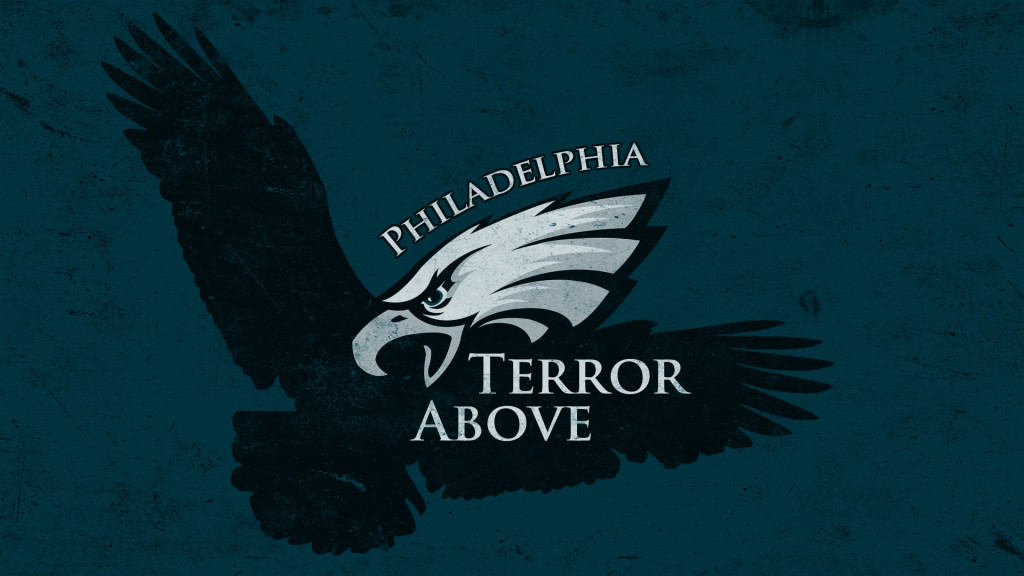 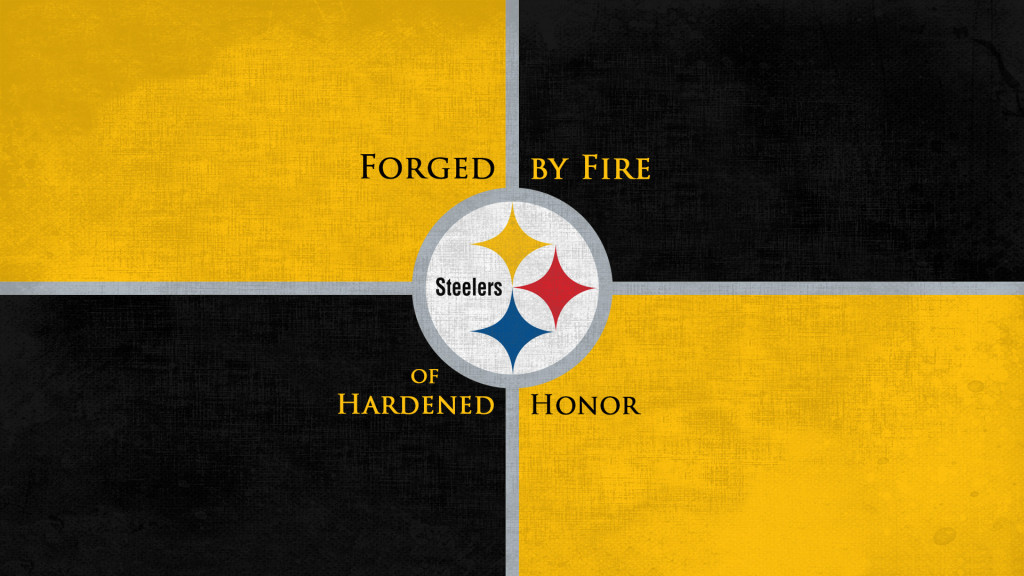 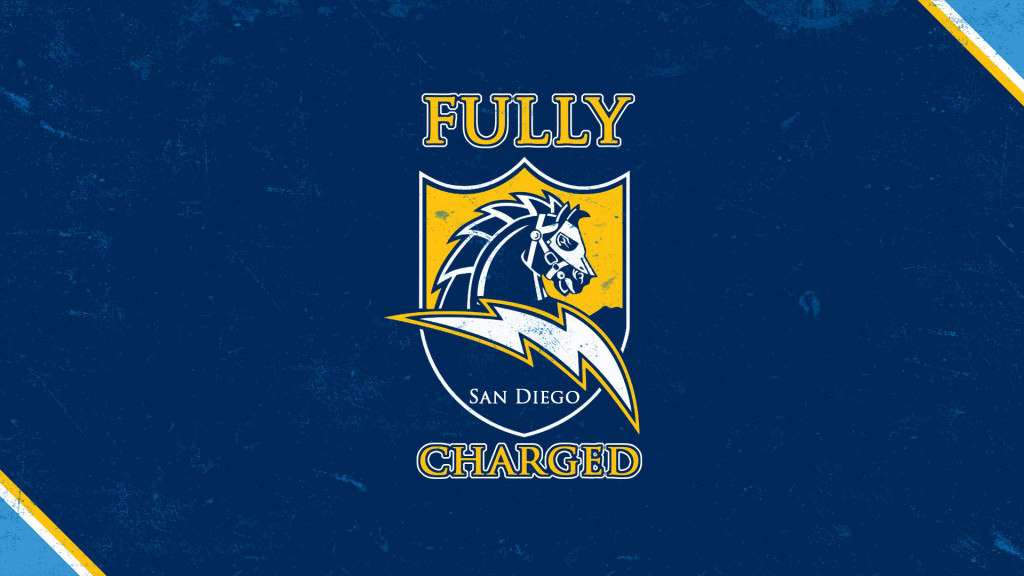 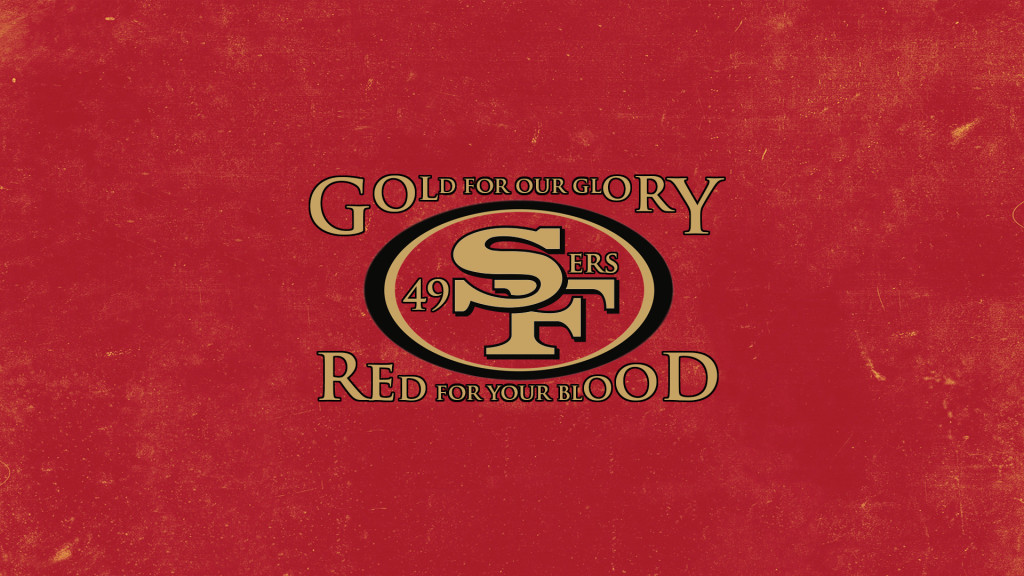 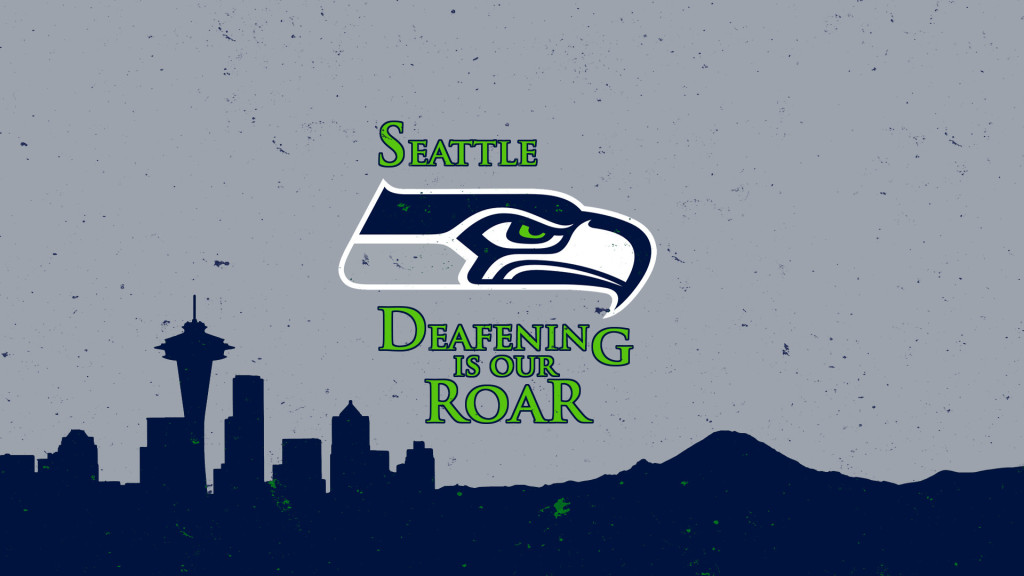 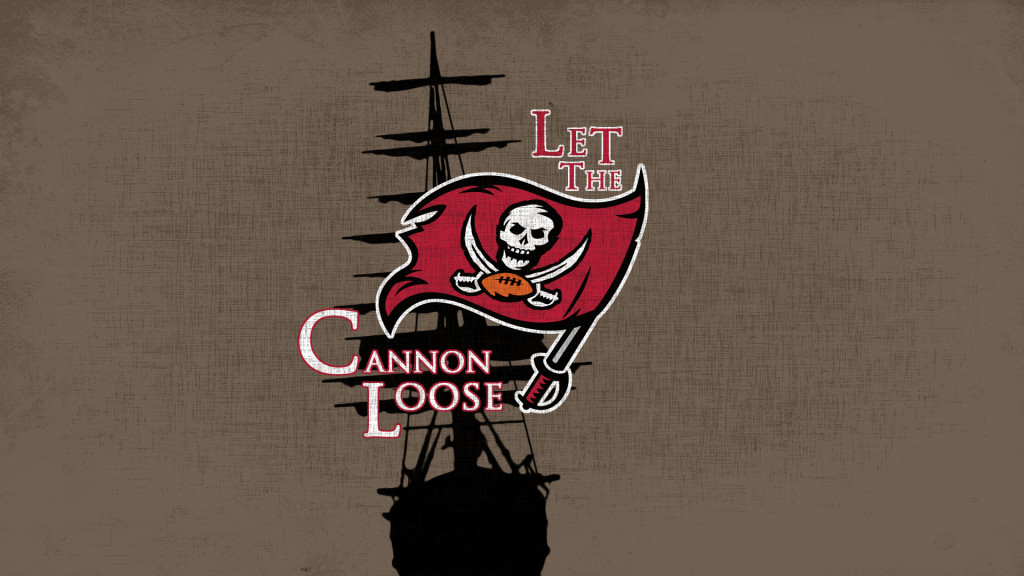 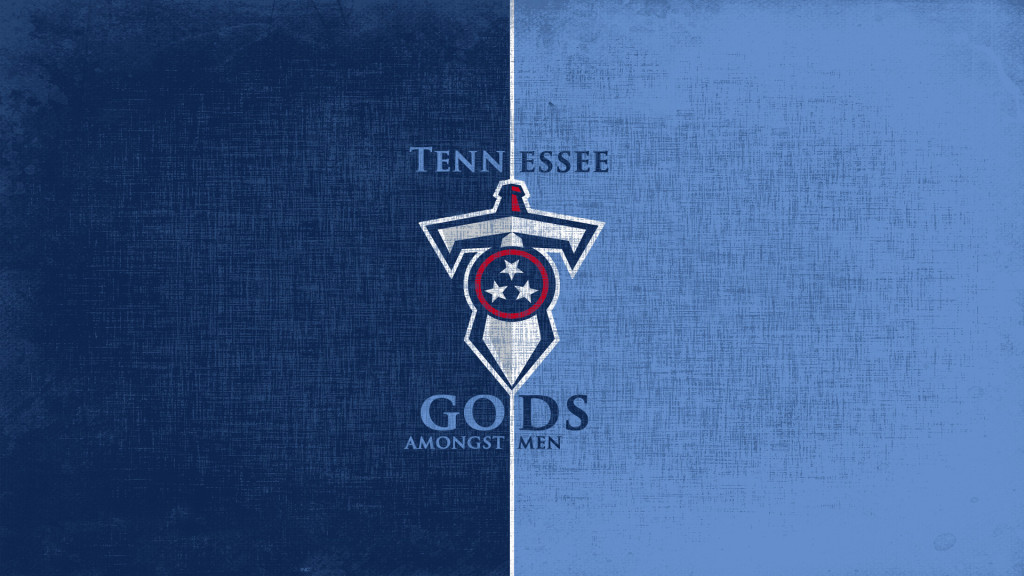 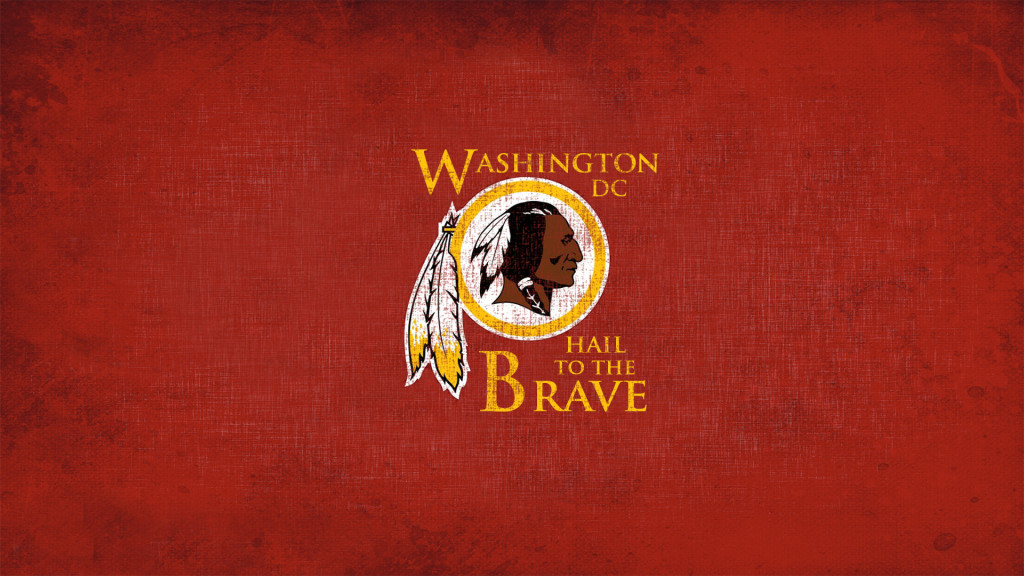