Both Microsoft and Sony (as well as EA and Ubisoft) held long press conferences today to chat about the upcoming lineup of games for the Xbox One and PlayStation 4 hardware coming out at the end of the year.

After the press conferences, the gaming masses took it upon themselves to poke some fun at Microsoft and Sony as well as declare a winner for the day. We have collected 20 of the best memes that will get you caught up with all the events that transpired at the show. Check them out below: 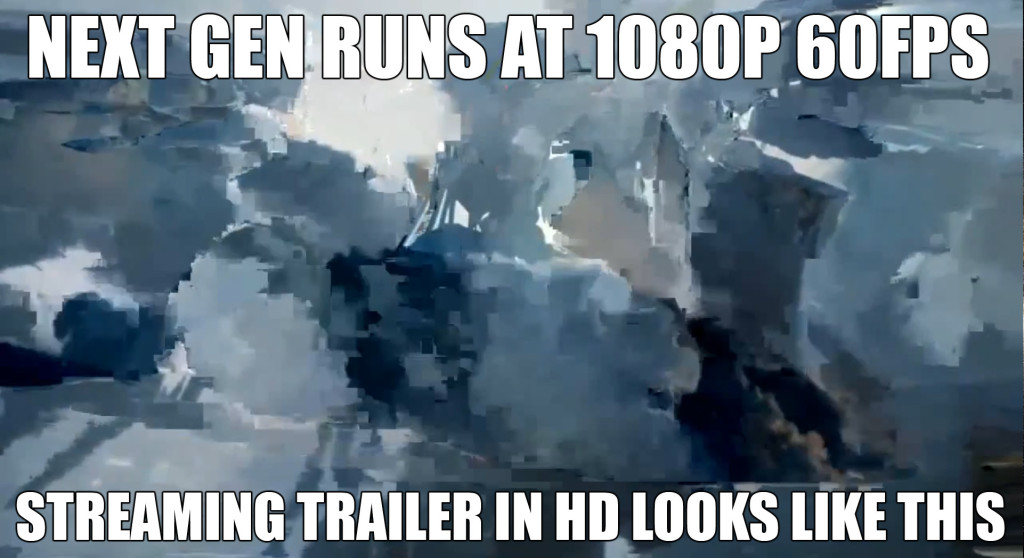 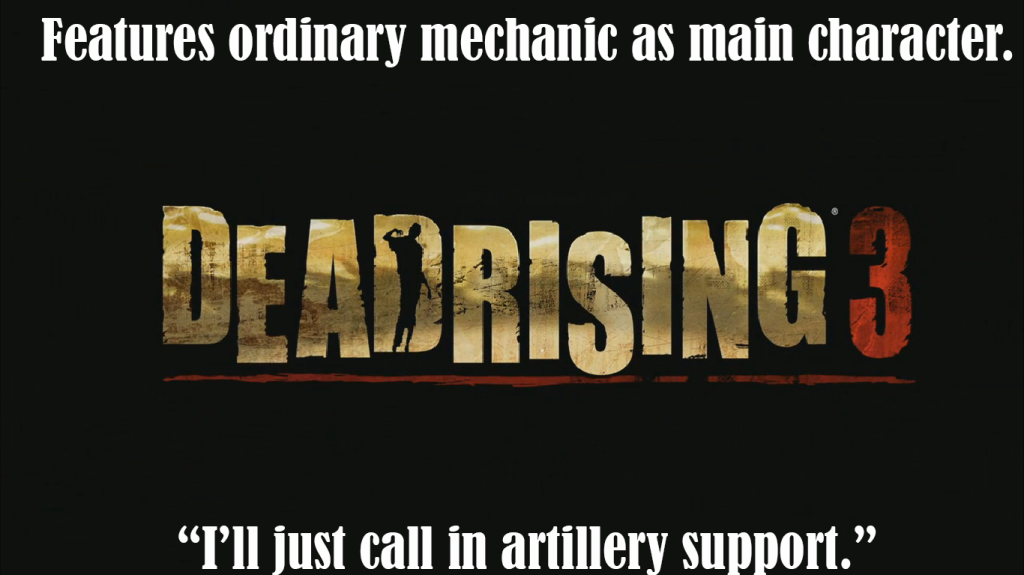 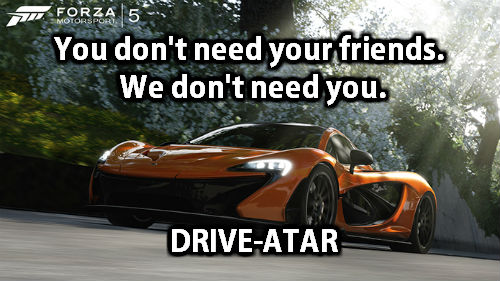 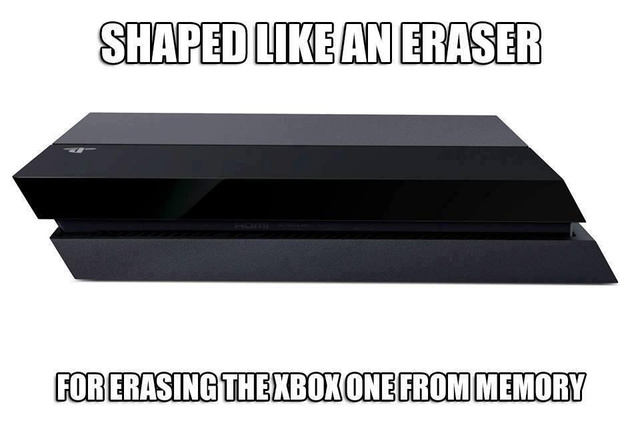 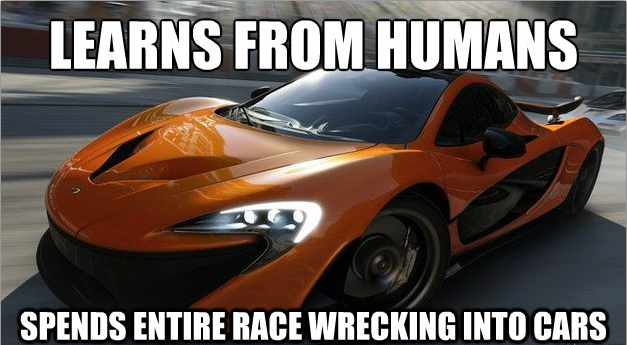 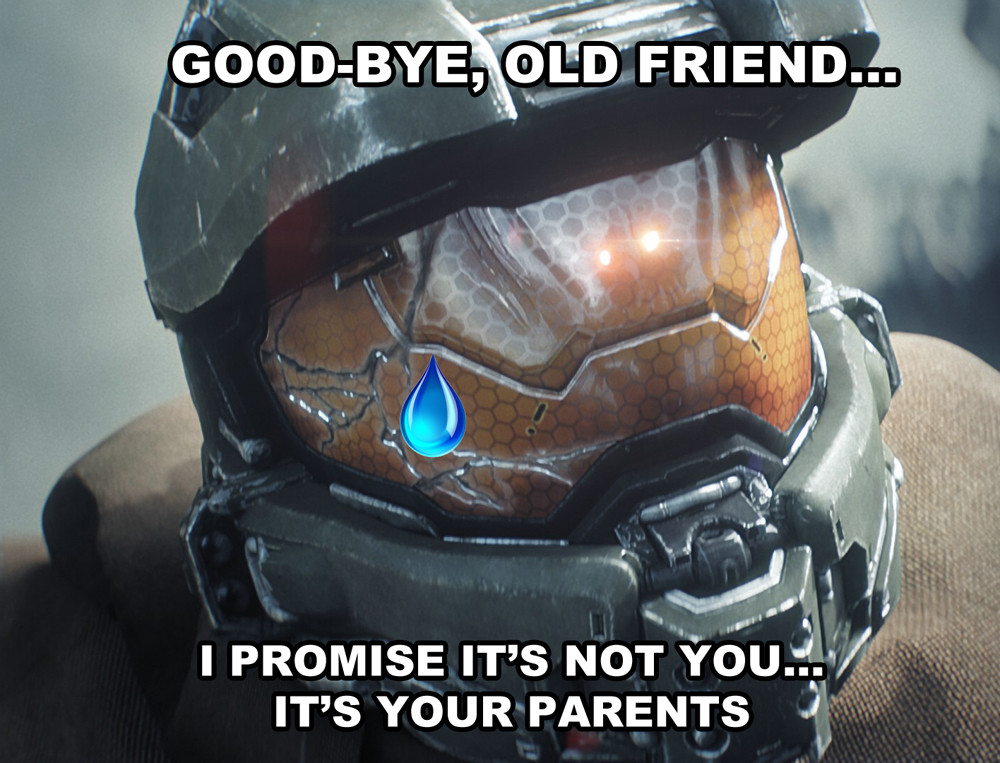 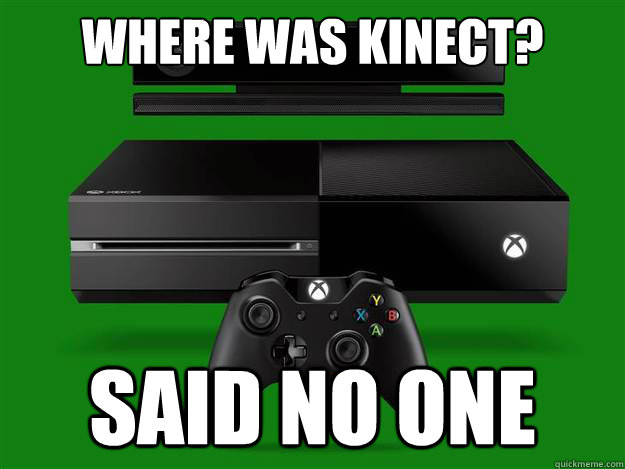 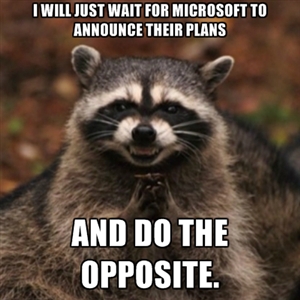 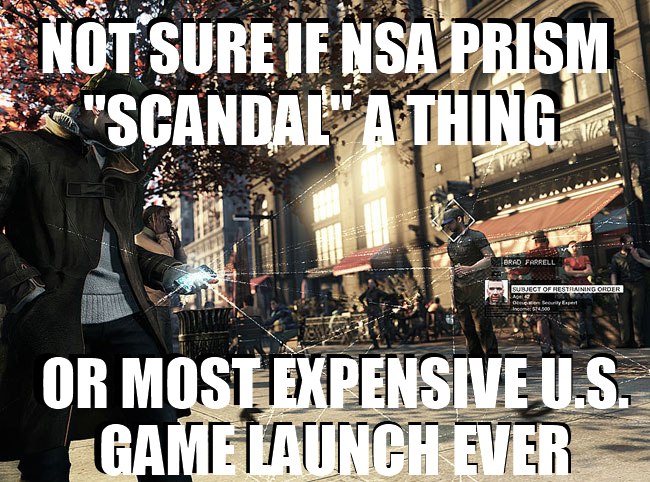 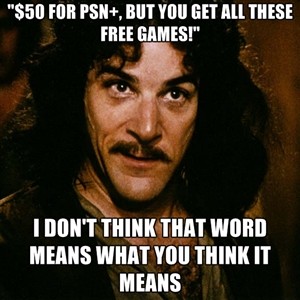 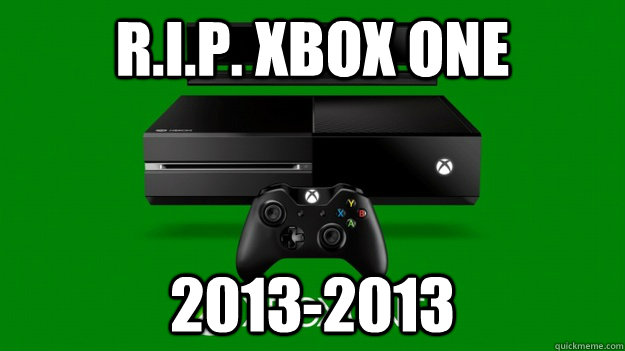 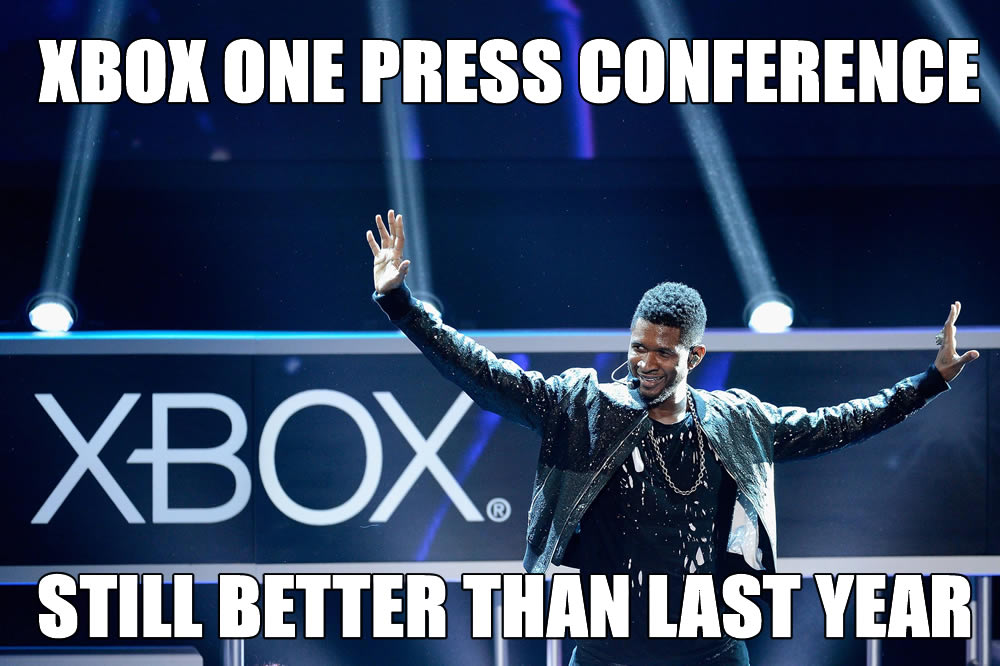 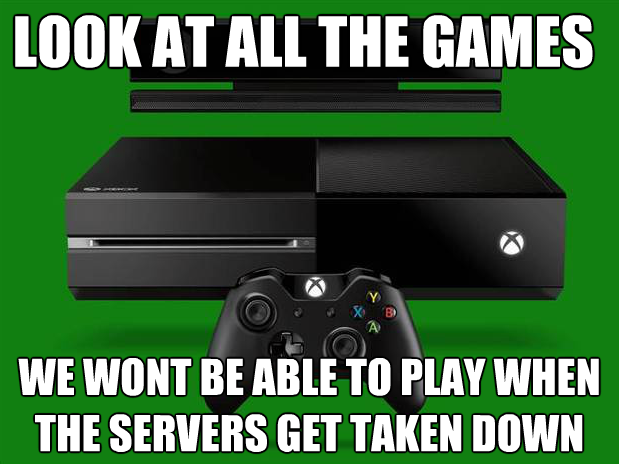 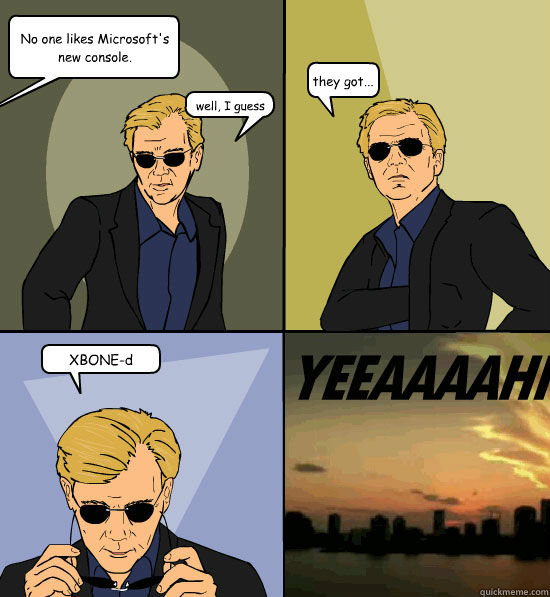 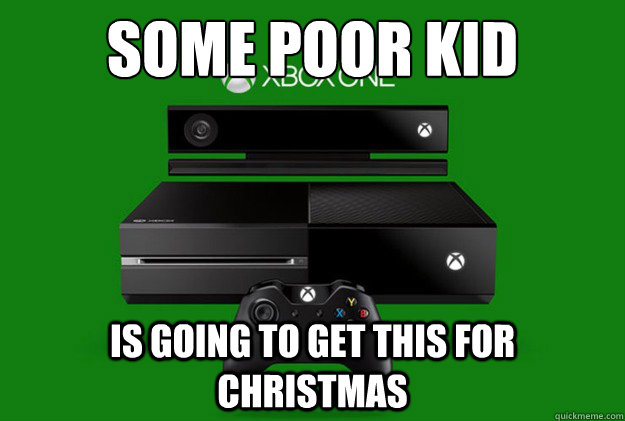 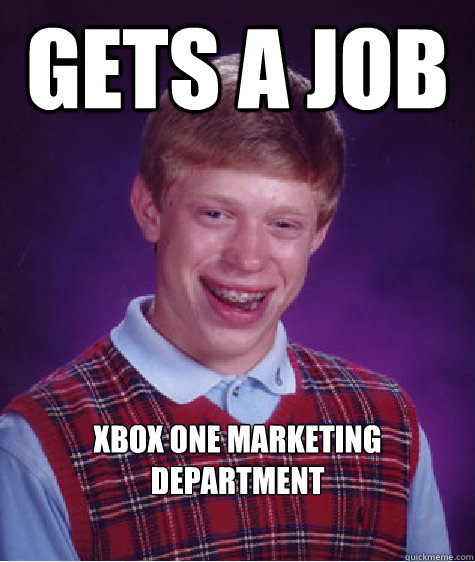 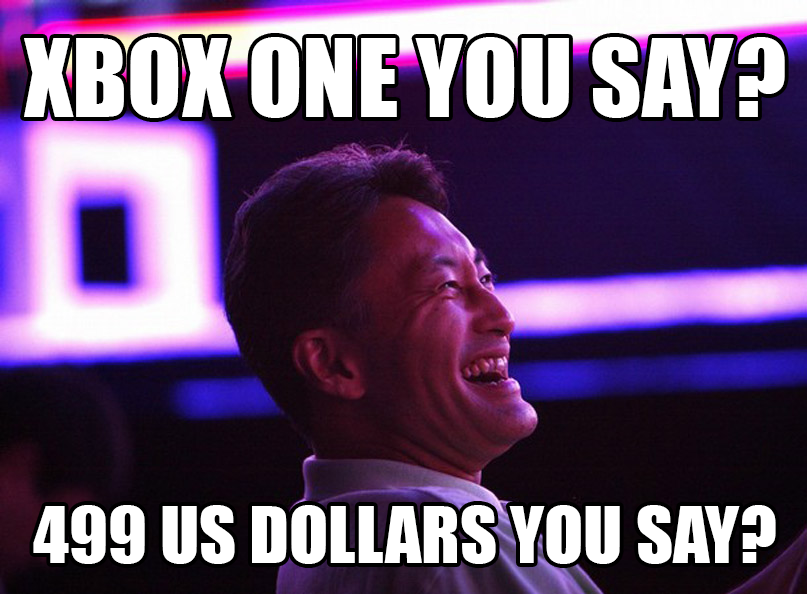