2017 Gift Guide: Smartphones That Will Rule the Holiday Season

For the last several years, if you’ve been in the market for a smartphone, there were really two choices: an iPhone or a Samsung Galaxy. In 2017… that hasn’t changed. Still, the competition between the two standard bearers has produced the most quickly evolving product category in tech.

Since this is Ben’s Bargains, we’ve thrown in a mid-priced phone and a budget phone. Each will give you the most bang for the buck, if you’re not willing to shell out top dollar for the big dogs.

The long-awaited 10th anniversary iPhone X (“10”) is so long awaited, consumers pretty much ignored the earlier fall release of the iPhone 8 / iPhone 8 Plus with their same ol’, same ol’ aesthetics.

iPhone X breaks out of Apple’s 5-year old form factor doldrums with a big evolutionary change in aesthetics and UI. The new flagship sports an edge-to-edge 5.8” display that’s bigger than the 8 Plus but in a total package that’s closer to the standard model. On the UI side, iPhone X has discarded the physical home button and uses Face ID, which literally scans your face to unlock your phone.

For iOS users, this is the phone to get. With its unprecedented $999 price tag, it’s also going to cause a lot of sticker shock . Expect to see some modest discounts on eBay and probably some trade-in offers or the like from carriers and big box stores like Best Buy. I predict the iPhone X will ultimately be the hottest selling phone of the season. 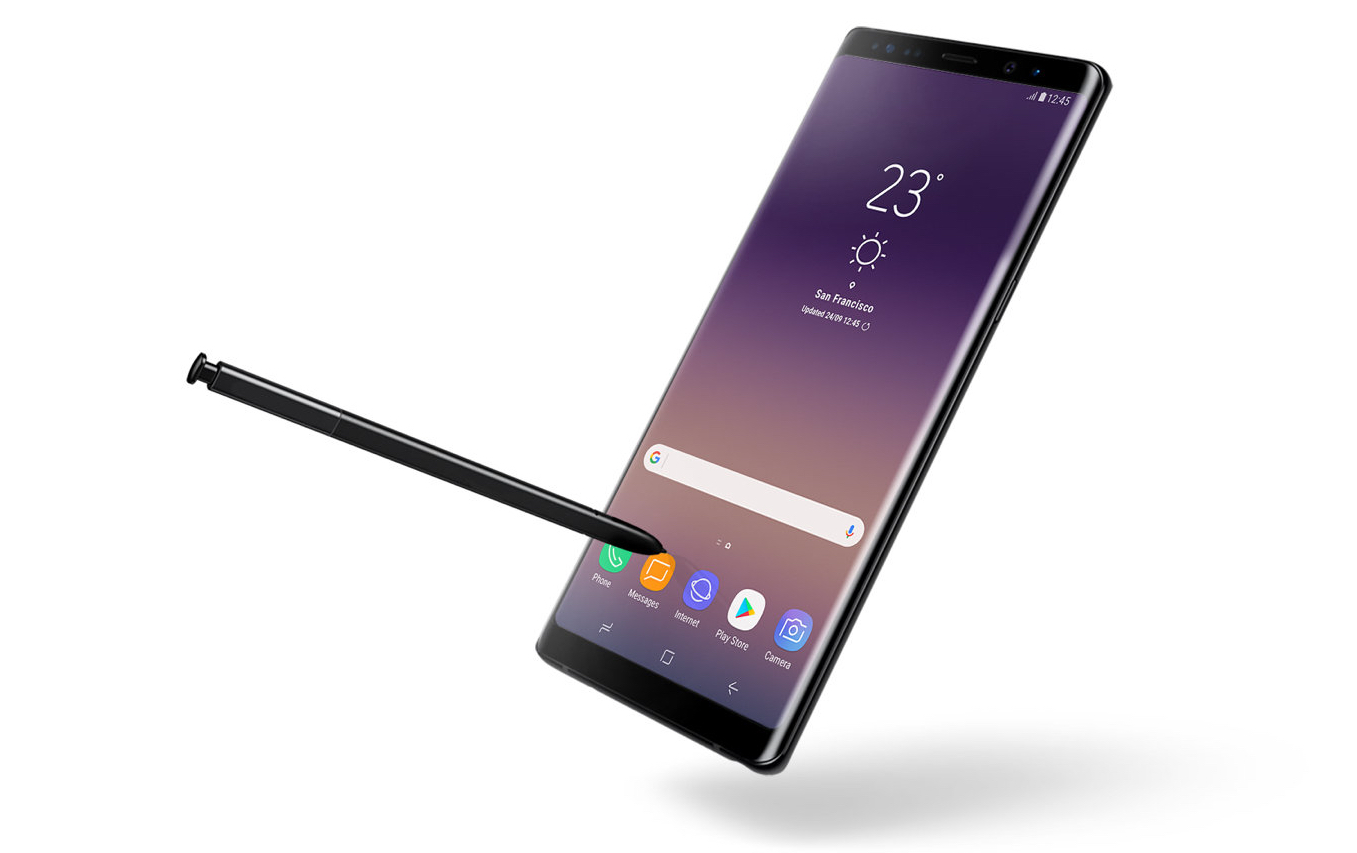 On the Android side, the Samsung Galaxy Note 8 is the phone to get. Plus, it won’t blow up like the ill-fated Galaxy Note 7. Does anyone remember that? (Samsung hopes you forgot.)

The Galaxy Note 8 is packed with high-end features like its superb 6.3” OLED screen, dual rear cameras and new and improved S-Pen stylus.

Like the iPhone X, the biggest hurdle is the huge price tag ($950). Since so many of us now use these big smartphones more than our laptops, you have good reason to justify that huge price tag. 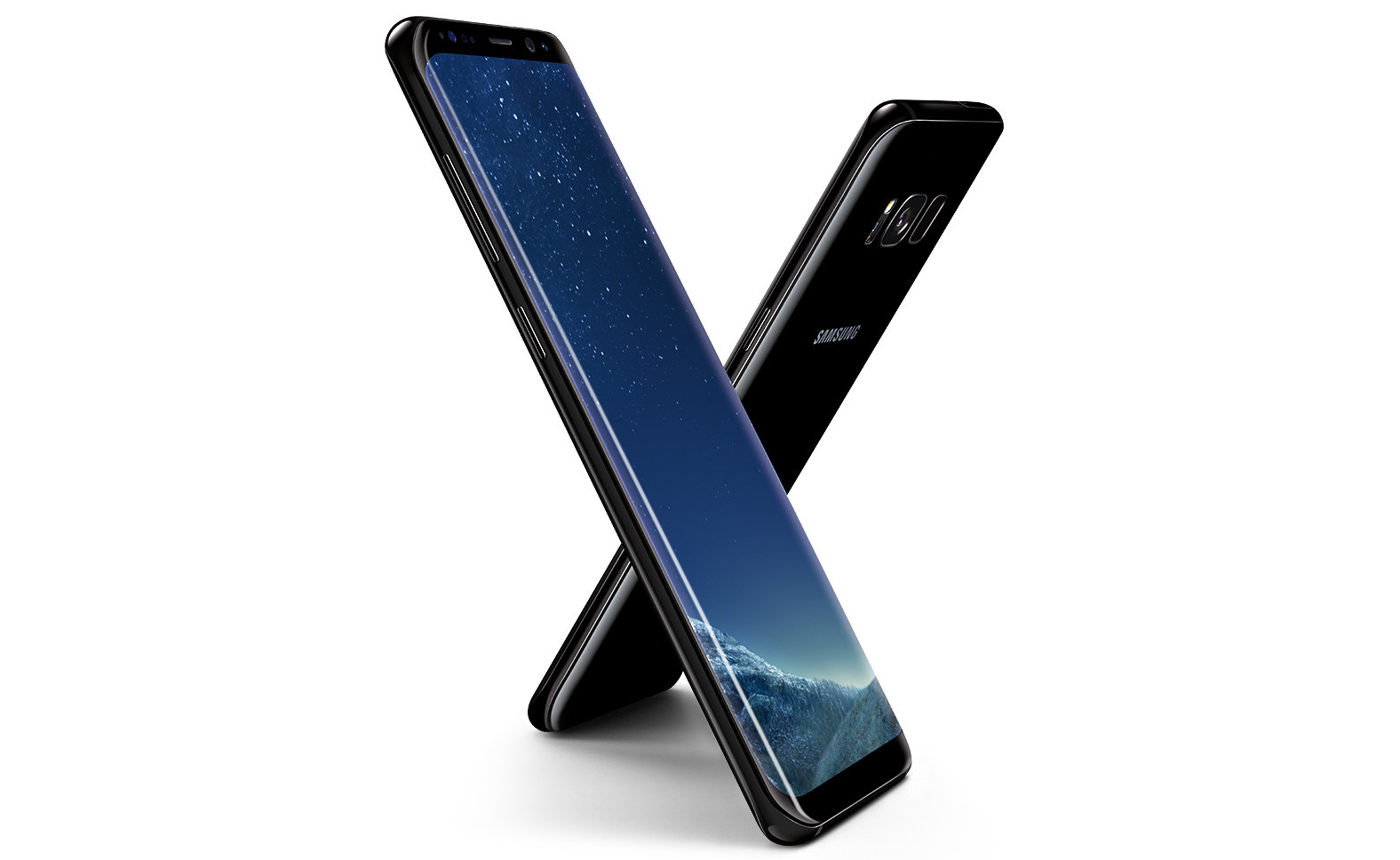 I considered the Google Pixel 2 for this step-down slot under the big boys, especially as it’s $100 less at $650, but the Galaxy S8 is so popular that it’s going to get some crazy deals this holiday season from the likes of T-Mobile, Best Buy, Sam’s Club and others.

From an aesthetic standpoint, the Galaxy S8 is more appealing than the plain Pixel. Although to be fair, the Galaxy S8 might be—as many phone aficionados have observed—the best-looking smartphone, period, until the iPhone X arrived. (And arguably after, especially if you’re put off by that weird top “notch” on the iPhone X). The narrow, palm-friendly form factor of the Galaxy S8 is destined to popularize the new 18:9 aspect ratio for consumers.

If you’re looking for an awesome Black Friday deal on a flagship phone, this is the phone. 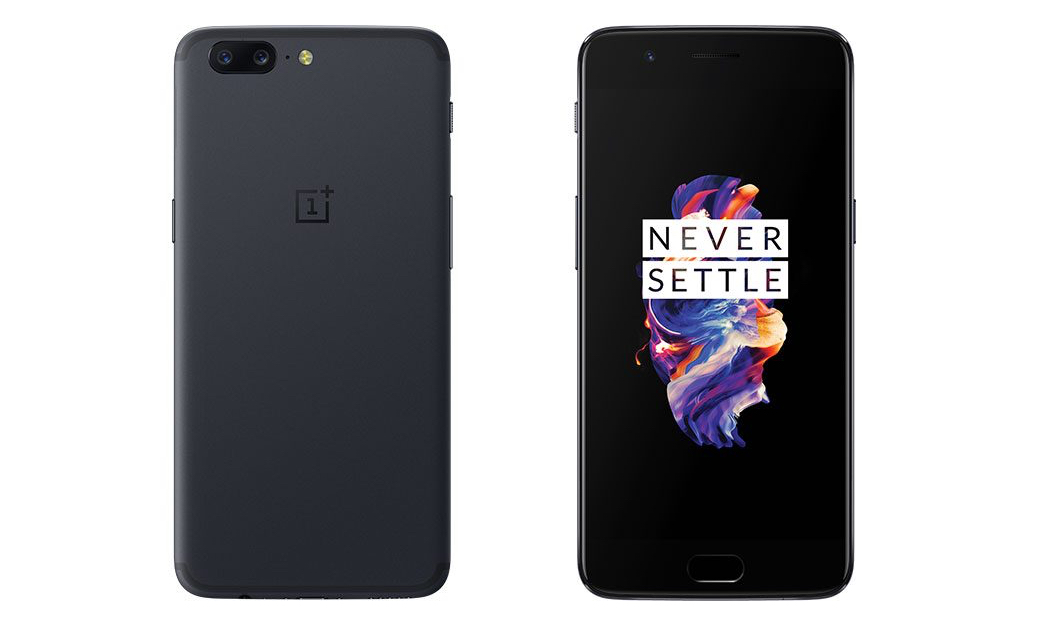 If you want to pay a lot less but still get a flagship-quality smartphone, you have to look out of the box. Or more precisely, China. Like perennial Ben’s Bargains favorite Huawei, OnePlus is another Chinese smartphone maker that’s having recent success in the States.

You won’t find this phone at your local Best Buy or Verizon store. The best place to buy is directly from their US online store. If you don’t want to follow the crowd and save some cash, this is one to consider. 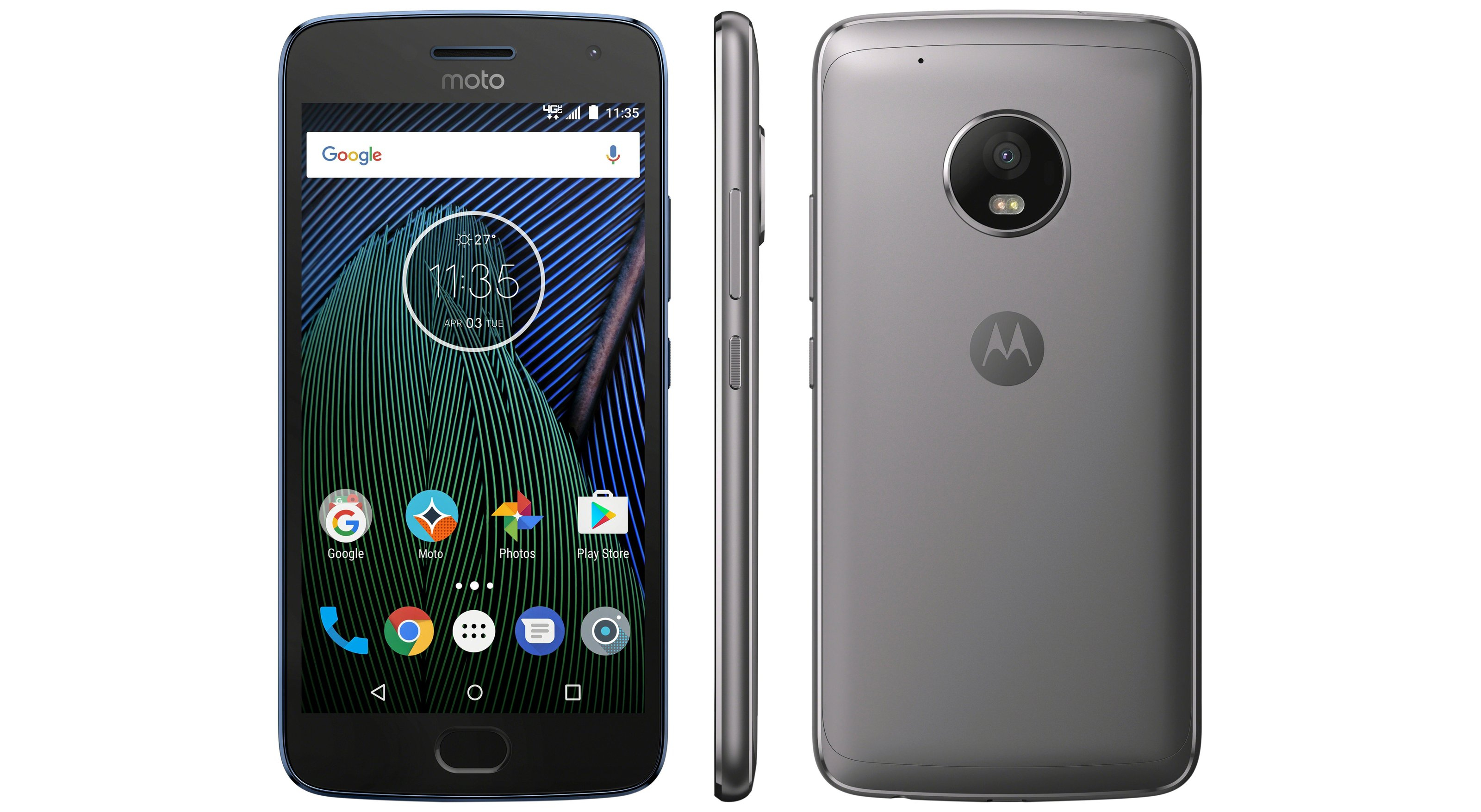 While the Moto G5 Plus already falls into the budget category, it gets frequently discounted and like the Galaxy S phones, it’s very popular on Ben’s Bargains.

With its updated all-metal unibody design, the Moto G5 Plus doesn’t look as cheap as the price tag suggests. It also offers a fingerprint sensor, 4K video and a clutter-free version of Android. Like last year’s model, it’s not really waterproof (only “splash-resistant”) and doesn’t have NFC in the U.S. (and thus no Android Pay).

Around Black Friday, I think we’ll see the 32GB capacity model go below $150 and the 64GB under $200. The Amazon ads versions might go even lower.