Moving into a small dorm room doesn’t necessarily mean you have to sacrifice watching movies or playing video games in a home theater environment. We have put together some great back-to-school options for home theater gear that will fit into a dorm room and still provide a quality experience for entertainment when you’re de-stressing from classes as well as privacy options when it’s time to study.

Save on Space with a Flat Screen

If you’re sending junior off to college, forcing them to take along that old SD television that weighs more than a pallet of bricks is simply a bad idea. Dorm room space is limited, and that bulky television simply doesn’t help the situation. The sweet spot for a dorm room television is probably 32 to 39 inches in size. Anything larger than that will likely require an agreement between roommates to stack furniture to make space for the television on a stand or mounted on the wall. However, they will likely be between 4 to 7 feet away from the television, thus a smaller size is better. 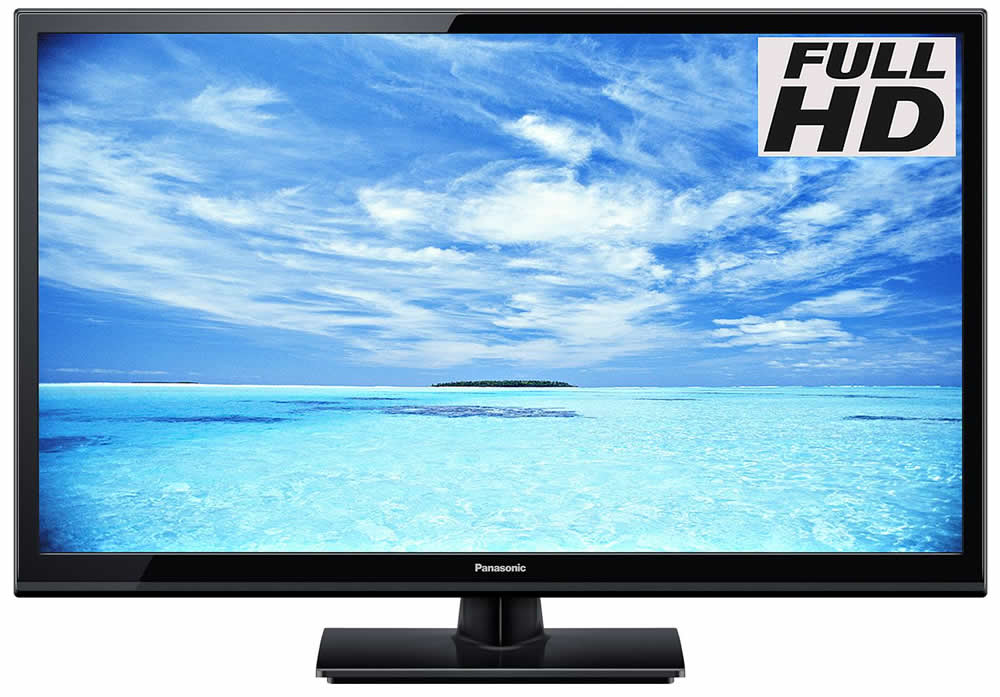 When shopping for a television, look for a model that’s 1080p, has multiple HDMI inputs and a direct LED backlight. If you are looking to save money, go for a 60Hz television over a 120Hz and skip features like smart applications or 3D playback. You can get all of those smart apps for streaming video in cheaper options like gaming consoles or media players. Quality name brands include Samsung, Vizio, Sharp, Sony, LG and Panasonic. Price target for a 32-inch should be $250 to $300 and 39-inch should be $300 to $375. Black Friday also yields greater deals, if your college student doesn’t mind waiting a few months.

But What About the Audio?

While a dorm room is small and ideal for positioning speakers, space is still an issue. The total volume can also be a problem for neighbors within the dorm. A home-theater-in-a-box solution may be fun, but it’s also going to have the resident assistant banging on the door to turn down the volume. 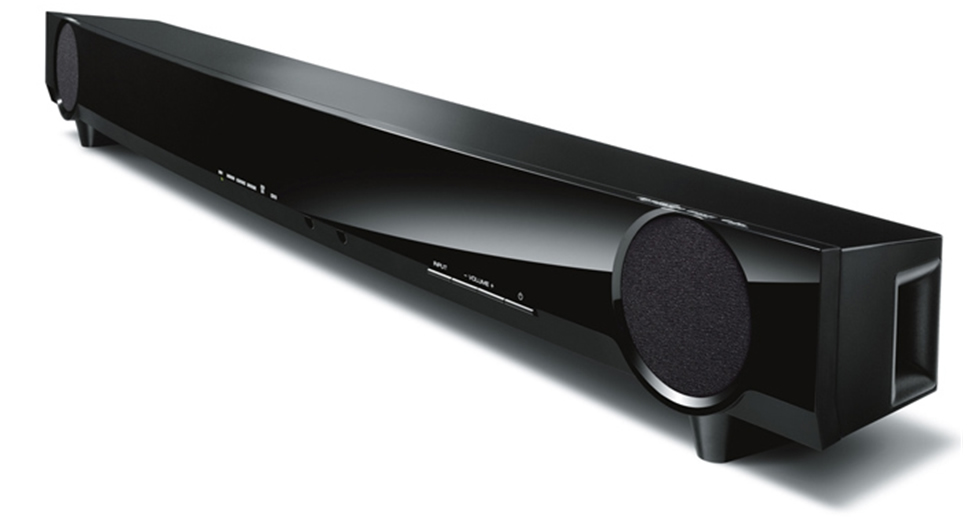 To solve the space and volume issues, take a look at soundbars. Mounted underneath the television, a soundbar provides simulated surround sound for movies and significantly improved stereo sound for watching regular television. It may also come with a small subwoofer that adds just enough bass for impact, but won’t disturb your neighbors too much. Soundbars often wildly vary in price based on the brand and output wattage. However, you can find deals in the $150 to $300 range for a brand name product like Yamaha. You can do with a less expensive model, but be sure to read reviews (on Amazon and other sites) on the available features and quality of the sound.

Steaming Video is the Future

If your college student already has a gaming console, they will already be able to access lots of streaming video services like Netflix Instant, Hulu Plus and Amazon Video on Demand. However, if they aren’t into gaming, you should look into purchasing an inexpensive media player for them. 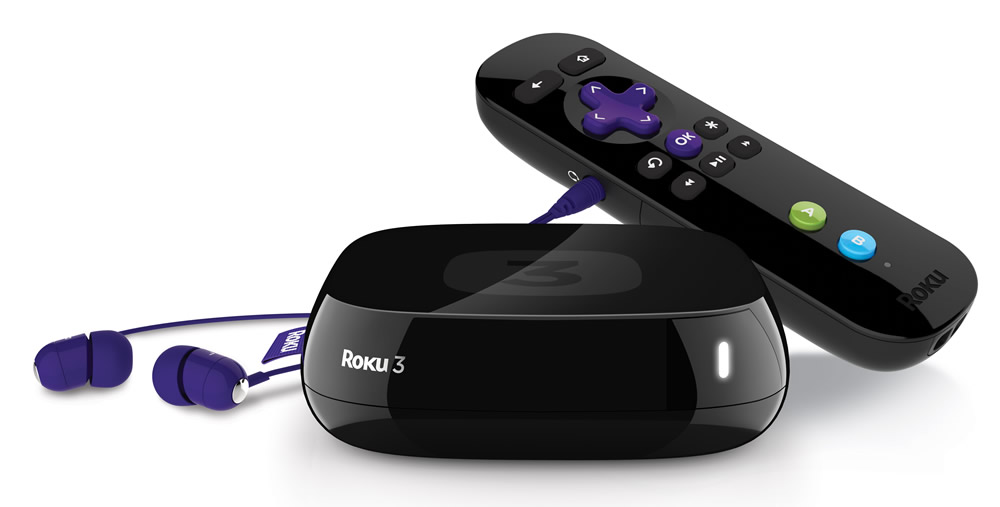 There’s no contest in this category: the Roku 3 is the obvious choice. It launches content significantly faster than anything on the market, including all current gaming consoles. It’s extremely user friendly and the interface is speedy, responsive and well laid out. You can read our full review here (9 out of 10) if you would like more information about the handy media player. Look for deals on the Roku 3 in the $85 to $90 range. By the way, you may see cheaper deals for the Roku 2 XS, but the upgrade to the Roku 3 is definitely worth the additional cost due to the increased speed of the device. The Roku 3 remote also includes a headphone jack for increased privacy.

But Don’t Forget About Redbox

While physical discs are slowly losing the battle to streaming video services these days, Blu-ray is still a fantastic way to watch a film in glorious 1080p and listen in 7.1 surround sound. Redbox is a particularly good deal for college students since the price of rentals is cheaper than any traditional movie rental store. A Netflix subscription is also an inexpensive option for renting Blu-ray discs.

However, you are going to need a Blu-ray player to take advantage of this. Once again, if you already have a PlayStation 3 or are planning to purchase one of the new gaming consoles in November, don’t worry about purchasing a standalone player. However, if you own a Xbox 360 or simply aren’t into gaming, you should be able to find a decent Blu-ray player in the $40 to $80 range.

The Best Solution for Study Time

There’s nothing worse than a roommate who refuses to turn down the sound of the television when it’s time to study. It’s also a pain to keep the television off when the dorm has specific quiet hours. This is where a quality set of headphones is perfect for the dorm room for those situations. 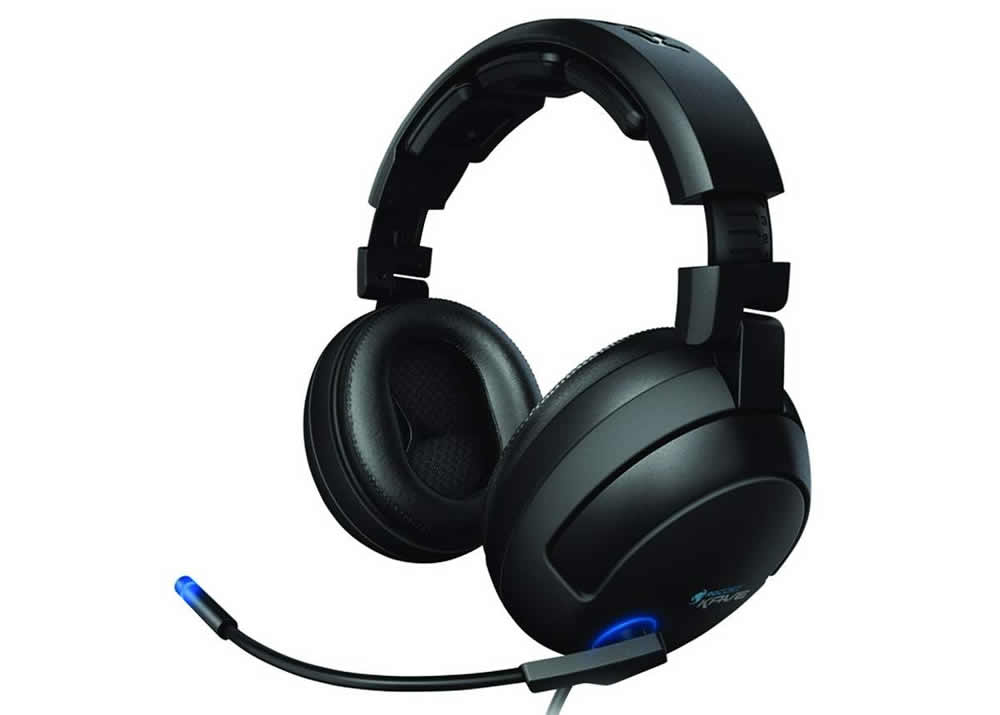 If your student is really into surround sound and gaming, look into the Logitech Wireless Gaming Headset G930. It’s somewhat pricey at $100ish, but the headphones are wireless, offer simulated 7.1 surround sound and include a microphone for multiplayer gaming. The Plantronics GameCom 780 is another great 7.1 solution (and less expensive). If you want to save some money, 5.1 options are less expensive and you can forgo the microphone to reduce the cost, as well. If you do purchase a wired set, make sure the cord is a minimum of 10 feet long to stretch across the length of the room.

Be sure to check out our Back-to-School Deal Hub for all your shopping needs.
back-to-schoolBlu-rayheadphoneshome theaterRoku 3television