Buying the New iPhone? 7 Tips on Selling Your Old iPhone 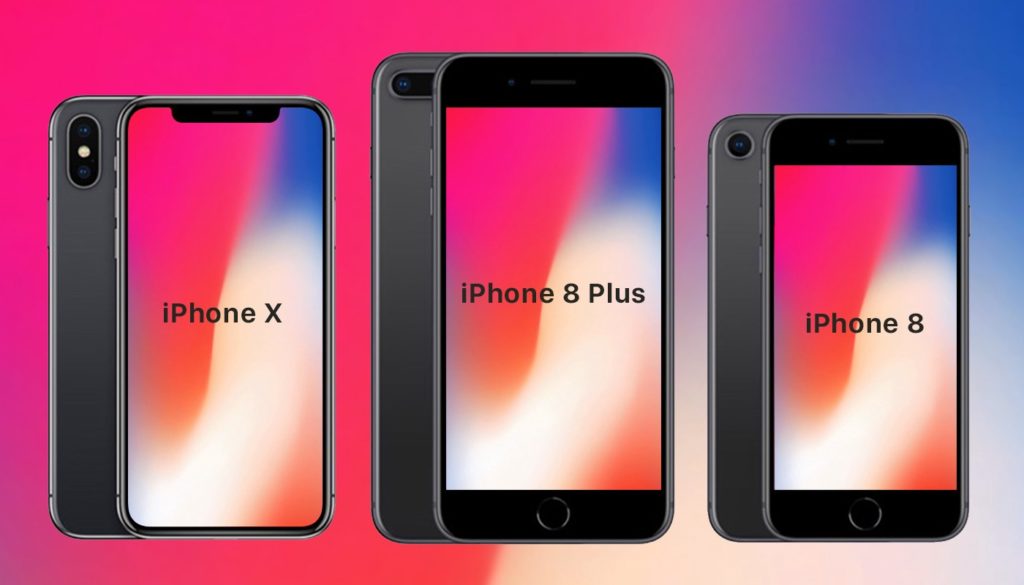 Since Apple will announce the new iPhone this week, it could be time to start thinking about selling your old smartphone. While Apple has a trade-in program to pay customers for older iPhones, you will likely make more money by selling it through a third-party company or simply unloading it on an auction site.

To help you along with this process, we’ve compiled a set of helpful tips for getting the most green for your old smartphone.

1. Your old iPhone will start dropping in value each week after the new iPhone is announced.

According to research conducted by USell.com, the previous generations of iPhones fall in value by 5 percent the first week after new iPhone model(s) are announced. That figure increases to 12 percent in the second week and up to 20 percent within a month. Selling your phone this week as opposed to next month will allow you to recoup as much money as possible. Selling it prior to the announcement would have brought even greater monetary value.

Basically, this is due to falling demand and increasing supply. As retailers start taking more trade-ins and third-party resellers start paying out for more older iPhone models, the supply significantly increases. Those companies are competing against the supply on auction sites like eBay, as well. The cash value of an iPhone 8 could easily plummet by 33 to 50 percent over the next few months due to massive supply.

2. If your iPhone is unlocked, you will automatically make more money. 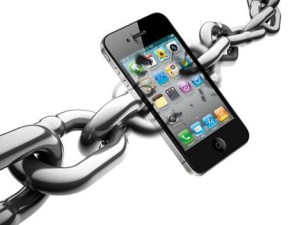 If you are currently an AT&T subscriber and you have fulfilled your contract, check out the device unlock page to read how to have your smartphone unlocked. Once the iPhone has been unlocked, you are generally looking at a 40 to 60 percent markup in value when selling it on eBay, Craigslist or another auction site. (Verizon’s policy, Sprint’s policy)

A few years ago, I did this with my iPhone 4 a couple months after getting the iPhone 5 and ended up making $250 on the sale. That’s $50 more than I originally paid for the smartphone in 2010!

Also, don’t forget to check the iOS version of your iPhone and list that in the auction. Anyone that’s interested in jailbreaking the device may want a specific firmware. That’s something that can also increase the value of the device significantly, albeit within a smaller subset of users.

When you are upgrading to a new smartphone, check the retailer where you are purchasing the new phone for gift card deals. Retailers are generally more liberal about store credit in order to bring more people into the store. For instance, the gift card value of an iPhone 7 in good condition at Amazon, Walmart, Best Buy and Apple ranges from $225 to $300. Alternatively, cash value from a third party site like Gazelle hovers around $153 to $202 at the moment.

While you have to apply that gift card value to a new smartphone purchase, you can end up coming out ahead. Also, it will save you the hassle of selling the device on an auction site. If you don’t regularly use sites like eBay or Craigslist, jumping right in to sell a high value smartphone can be tricky.

4. When selling on iPhone on an auction site, be as descriptive as possible. 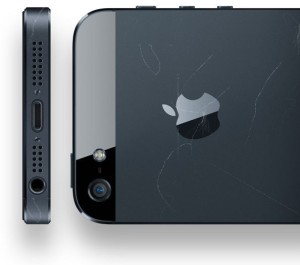 People into Apple devices are notoriously (and perhaps stereotypically) image conscious, particularly about the condition of their Apple gadgets. If you never protected the smartphone with a case over the last two years, you probably ended up with some nicks and scratches on the rear panel, sides or front of the device.

Be sure to include an exact description of every blemish. Also list out the specs. How much memory does it come with? What carrier networks does it work on? Does it come with the original packaging? What’s the condition of the earbuds or charging cable? Does the Home button stick at all when pressed?

Very often, people forget about social media when attempting to sell an iPhone. However, you probably have plenty of friends that are simply in between phones or are looking to replace a smartphone that was smashed or perhaps dropped in the toilet.

Leave off any info about the price you want and just let interested friends contact you over private message or email. If you have posted the phone on Craigslist, you can also just post a link to the ad if you want.

If you don’t need to keep the version of iOS at a specific firmware version, run the factory wipe on the device. It will return the iPhone to the original factory condition as if you never used it.

7. Even if you drove over your iPhone with a monster truck recently, it’s worth something. 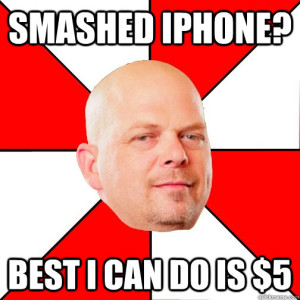 If you have a nonworking phone, don’t throw it in a drawer or the trash can. It’s worth something to someone. You may be able to sell it for parts on eBay or you can simply sell it for $15 to $25 to a recycling company. Either way, you can make a small bit of cash on your broken phone.

Also, if you only smashed the glass screen on your iPhone and it still works, consider replacing the glass yourself or having it replaced. If you are a DIY type of person, you can purchase the kits for $10 to $20 on eBay.

You can also pay someone who specializes in those repairs, costing you approximately $60 to $100. Either way, you stand to make a bit of money on the resale of your iPhone after it’s fixed.