Waste Not, Want Not: Best Deals to Buy in July 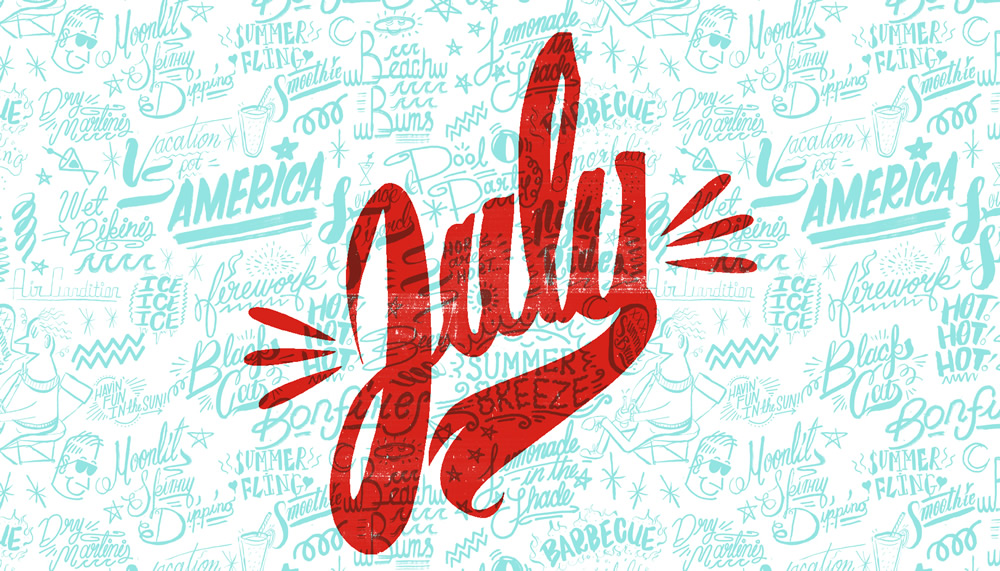 July is the time of year that no one wants to be inside a mall shopping. However, who says you can’t take advantage of some online shopping deals while lounging at the beach?

At Ben’s Bargains, there are a lot of great deals throughout the year, but some patterns do appear. For example, in the days and weeks after the 4th of July holiday, you’ll start to see plenty of hot deals on in-season items like grills as the demand for grills plummets post holiday. Here’s everything else you should be on the lookout for this month.

Continuing to promote Windows 10, Microsoft is going to bring a flurry of laptop deals for students that are going to high school and college in the fall. Look for major companies like HP and Toshiba to announce their company’s BTS laptop lineup for the year in the early summer. This will be the best time to score a deal on a laptop prior to the holiday shopping season. 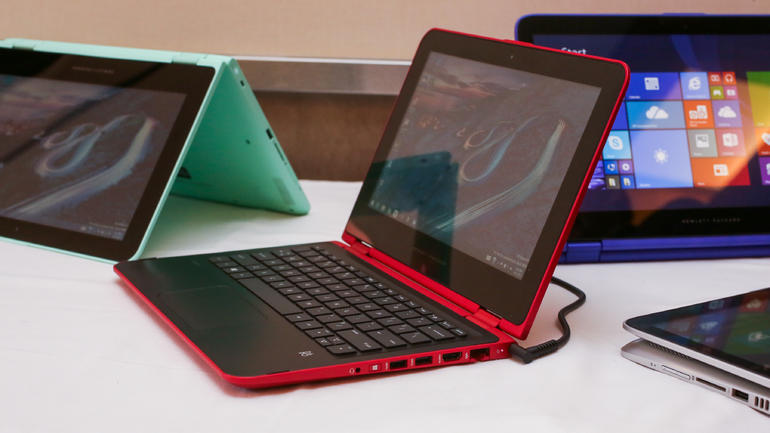 When shopping for a laptop this year, look for features in the higher end models like touchscreen displays (ideal for Windows 10), 802.11ac (the fastest Wi-Fi connection), USB-C (faster USB connection) and large 1TB hard drives.

Check out our laptop deals page on Ben’s for the latest barrage in back-to-school laptop deals.

Redecorate the Home and Office

Expect to see furniture deals scaling up in July because retailers begin to roll out new models in the middle of August. Walmart, Sears, Target, Crate & Barrel (and CB2), Wayfair and Brylane Home are all candidates to start having online clearance sales on furniture. 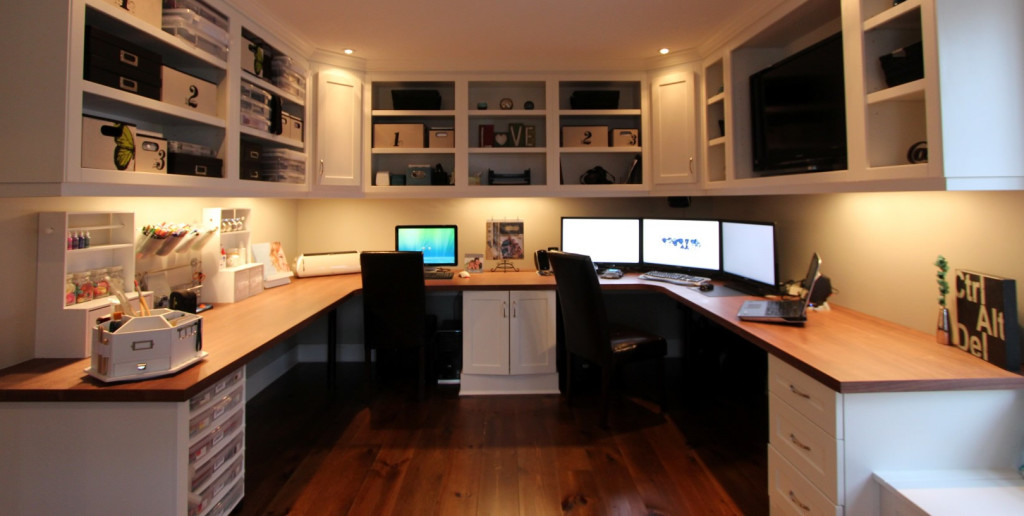 Staples, Office Depot and Office Max will be good destinations for office furniture price drops and are regularly featured on Ben’s Bargains. Because many of these sites have brick & mortar storefronts, you can save on shipping fees by picking up furniture items in store. Check out our furniture deals on Ben’s Bargains for the latest offers.

Stock Up on Summer Clothes

Even though it’s the middle of summer, apparel stores have already started making room for the fall clothes, which means plenty of summer clearance opportunities for T-shirts, shorts and flip-flops.

6pm is always a good source for apparel deals year round, but expect to see Nordstrom’s once-a-year apparel sale with free shipping as well as other retailers getting in on the act. Abercrombie, J. Crew, Banana Republic, REI and American Eagle are among retailers expected to cut prices on summer clothes.

You’ll also find in-season sales on summer sports gear from stores such as Kohl’s, The Sports Authority and Lids. Check out our apparel deals and sports deals on Ben’s Bargains for the latest offers.

Summer is one of the best times of the year to find jewelry deals. The major jewelry holidays of Christmas, Valentine’s Day and Mother’s Day are all far away from July and jewelry retailers are heavily discounting to drum up business. You’ll also find good one-shot deals from daily deal stores like 1SaleADay, Woot!, Tanga and Daily Steals. 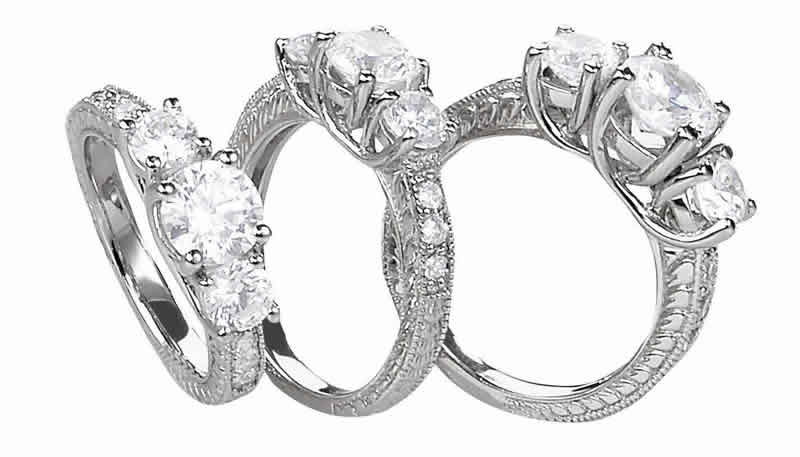 Another good deal in July are tools. Since Father’s Day is in June, you should find plenty of price reductions on tools from stores like Home Depot and Sears. Check out our jewelry deals and tool deals on Ben’s Bargains for the latest offers.

Here’s What to Skip In July

You’ll find great one-shot deals on HDTV’s at Ben’s Bargains at any time of the year, but the best deals for those product categories do usually start in September and gradually get more aggressive through the holiday season. If you’re not in dire need, then it’s best to wait it out. 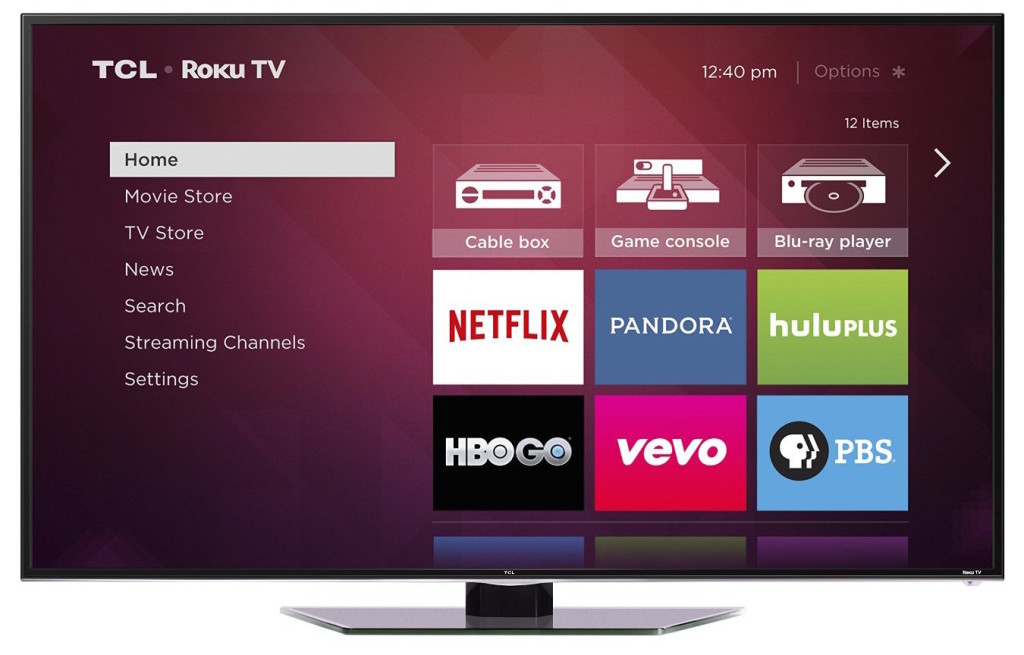 Other product categories that you should definitely wait on include appliances (both large and small), patio furniture, digital cameras, wedding supplies, air conditioners and exercise equipment.

If you want to make sure you don’t miss any upcoming July deals on Ben’s Bargains, don’t forget to set up deal alerts (registration required). You’ll receive an instant email and get the first chance to jump on a great deal before it disappears. And the best deals are gone fast!