In a way, when it comes to video game output, years like 2019 are the ones I prefer. Instead of there being a small cluster of big standout video game releases whose dominant presence drown out almost anything else to come out during that period, we’ve had a wide array of very solid, satisfying games that both tap into nostalgia and blaze new trails in the format. Shooter fans have new installments in popular franchises to scratch that itch; survival horror devotees have a unique variety to choose from; and there’s a new game from RP gamemaster Obsidian. Perhaps there are fewer near-flawless, masterwork caliber releases so far, but there’s quality in volume here, and certainly worth indulging in over the holidays both for oneself and to give to others.

Below, we’ve gathered together over a dozen of the assorted titles that have impressed across this year and will likely impress once their release rolls around. Be sure to head over to Bens’s Bargains Hardware Guide to figure out which of the below games have been paired with consoles in easy-to-wrap bundles.

Gifts for the Wasteland Wanderers

Those who get wrapped up in traversing the expanses of futuristic frontiers rife with lots of loot will have a pair of titles, each different in their own ways, that are guaranteed to capture their attention. 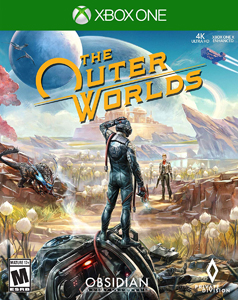 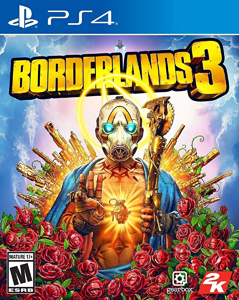 Gifts for Those Into Something Different

At times, it’s a little difficult to find truly distinctive games among the heavy hitter AAA titles. Whether it’s the style and tone of storytelling or the adventurousness of gameplay mechanic ideas, the pair of games below deserve to be celebrated for the risks they take for the sake of inventiveness. 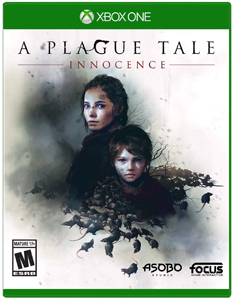 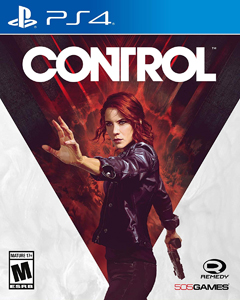 Gifts for The Sharpshooters

“Gradually, I drifted off to sleep, pringing ducks on the wing and getting off spectacular hip shots.”

Here are those must-buy games for the adult Ralphie in your life. 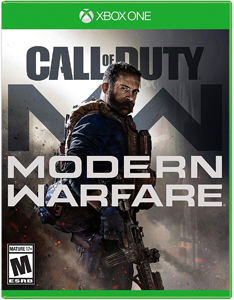 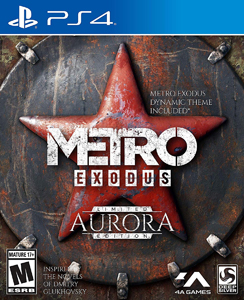 Gifts for the Horror Fiend

Not everybody’s into the joyful spirit of the holiday season; also, plenty of people who love the holiday season’s delight also appreciate just as many scares in their lives.  Here’s a couple of treats to offer those who like a few goosebumps and screams amid the merriment. 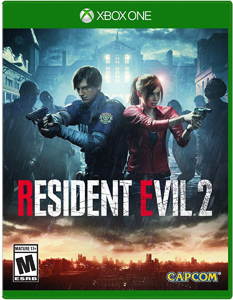 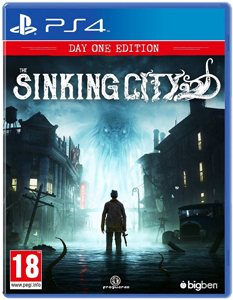 Gifts for the Exclusive Hunter

Arguments still ensue every year over which system has the best exclusive titles, but I’d like to think that the discussion has changed a bit from bickering to more civilized decision-making processes. The titles below might be worthy enough of a heated discussion, though. 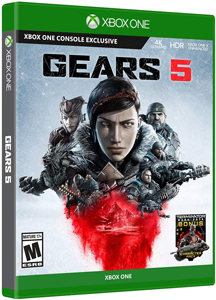 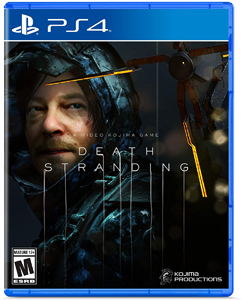 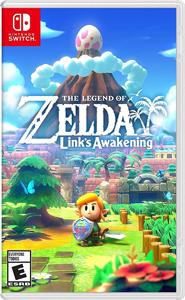 The Legend of Zelda: Link’s Awakening

Don’t be scared to give these to the horror aficionado in your life as a holiday gift, as they both capture distinct and absorbing types of atmosphere that they’re sure to love.  Granted, these might be the games that they’ll shelve until a later period outside the joys of the season, but when the mood strikes, they’ll be glad you thought of their fear factor. 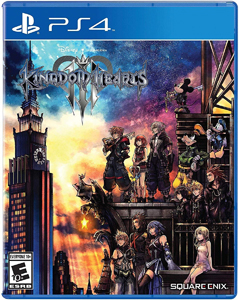 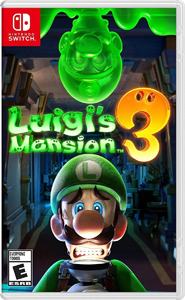 … And Finally, A Gift For Those Who Like Galaxies Far, Far Away

There’s a whole lot overlap between gamers covered in this gift guide that would love to see a Star Wars game done absolutely right.  It’s been a while since that’s happened, as the Knights of the Old Republic games were released on the OG Xbox roughly a decade ago: BioWare’s The Old Republic MMO vacillates in quality year after year; The Force Unleashed series was a fine but fleeting action diversion; and we all know how EA has taken serious heat for the Battlefront series over the past couple of years. In ways, the LEGO Star Wars games are the most safely enjoyable out of ‘em all, and I’m sure folks at LucasFilm, at EA, and all over would like to lift up that reputation. Will this one do it? Possible, it may be. 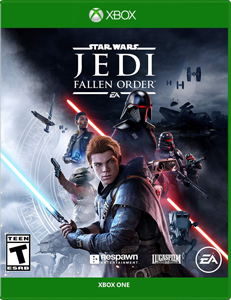