What not to Buy on President’s Day (and what to buy instead!) 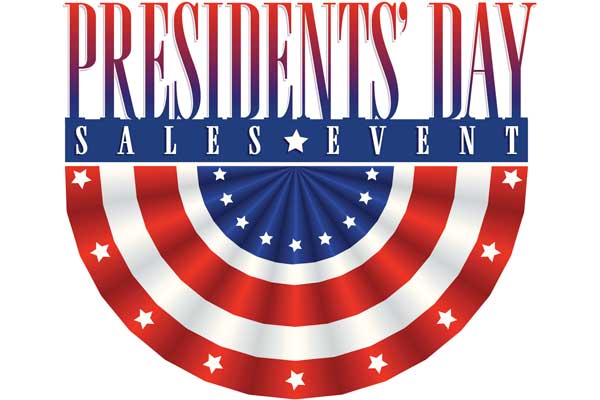 Shopping on President’s Day this weekend? If so, we’ve got some great tips for you. Many of these deals can be found starting on Friday, Feb 12th and going all the way through President’s Day on Monday, Feb 15th.

Check out our picks below:

Don’t buy Spring Apparel. Spring Apparel lines started rolling out during January, but still aren’t going to be discounted heavily for a couple months. It’s unlikely that consumers will see more than 25 percent off retail prices on Spring clothing.

What to buy instead? Winter Apparel. Over the entire week leading up to President’s Day, expect discounts up to 80 percent off retail on items like winter coats and cold weather accessories. Look to retailers like REI and Columbia to lead this charge as well as big chains like Macy’s and Kohl’s to participate as well. 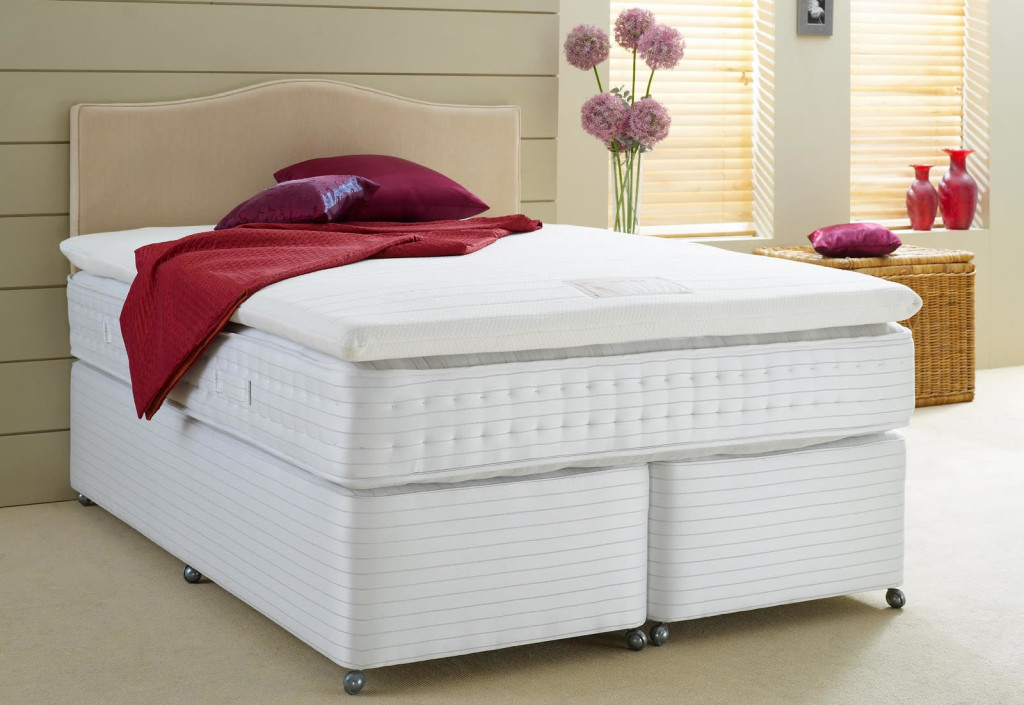 Don’t buy Patio Furniture. As the warmer months are approaching, patio sets and other types of furniture like outdoor beds will be priced at a premium rather than a discount. It’s also unlikely that consumers will find discounts on last year’s models as inventory has dwindled due to closeouts in November, December and January. The same advice goes for gas grills as well.

What to buy instead? Mattresses and Indoor Furniture. As always, President’s Day is fantastic for purchasing a new mattress with discounts reaching as high at 60 percent at major retailers like Macy’s. In addition, new furniture models are arriving in stores pushing older models off the show floor into the clearance section. Look for discounts between 15 to 25 percent on indoor furniture at major chains.

Don’t buy Jewelry. Not surprisingly, jewelry stores are reaping the rewards of Valentine’s Day, the holiday directly preceding President’s Day. Any existing sale will likely be no more than 10 to 20 percent off. Wait until August and September for the best jewelry discounts.

What to buy instead? Valentine’s Day Candy on President’s Day. Desperate to shift the seasonal shelves to Easter candy as soon as possible, retailers will heavily discount candy and other sweets starting early President’s Day morning. Look for discounts up to 80 percent off retail prices. Complex flower arrangements that didn’t sell on Sunday may also be heavily discounted. 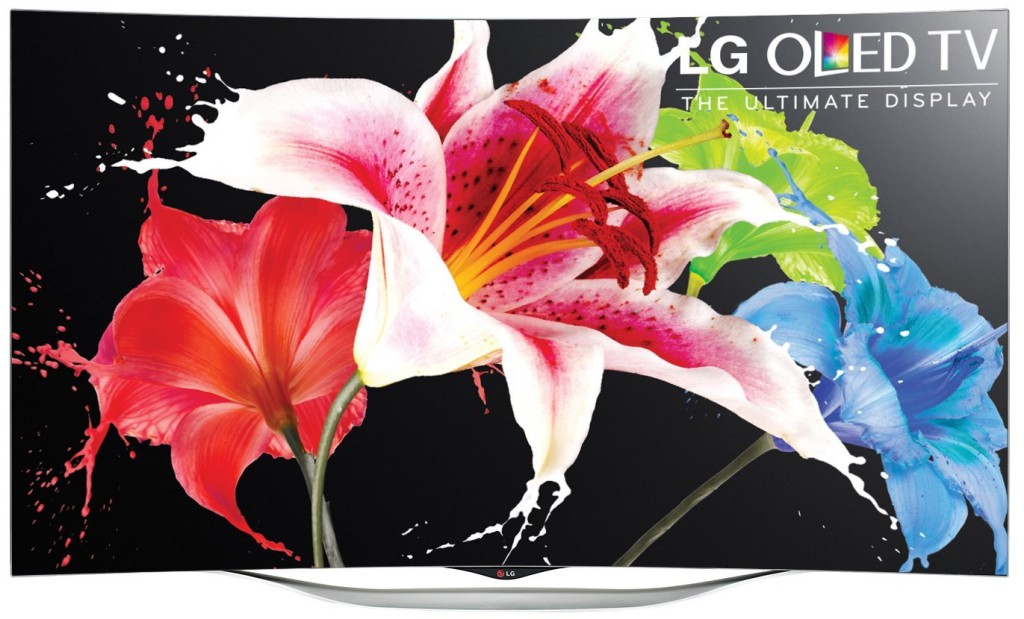 Don’t buy Toys for Kids. Toy sales have almost completely dried up after an aggressive holiday shopping season. While many retailers will have general site-wide sales for President’s Day, toy prices will be at full MSRP and won’t offer the same level of aggressive discounts as November and December.

What to buy instead? Electronic “Toys”. Of course, adults will be delighted at discounts on electronics such as televisions, smartphones, tablets and laptops. Look for discounts from 25 to 40 percent on last year’s models. This trend will only get more aggressive in March as the Japanese fiscal year comes to a close. However, be aware that inventory dwindles as discounts increase.

Don’t buy Luggage. In general, luggage will be at full price on President’s Day, perhaps between 5 to 10 percent off retail. If you really need to replace a set of luggage, look for discounts to kick in around mid-March as new models roll into stores in time for summer travel.

What to buy instead? Spring Break Travel Deals. Assuming you are visiting an area with low COVID transmission or have been vaccinated already, travel is typically priced well several weeks before most Spring Break holidays around the country. Look for aggressive discounts on both airfare and hotel bookings as well as combined packages from sites like Priceline, Travelocity and Kayak. 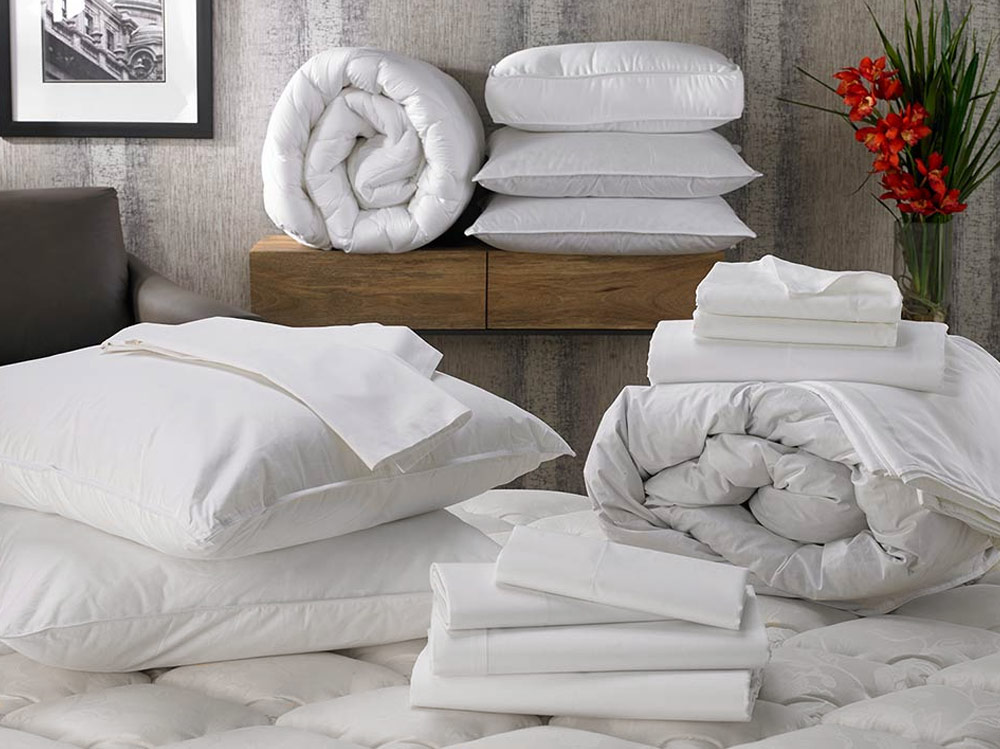 Don’t buy Home Improvement Materials / Gear. Deals on home improvement materials typically spike toward the end of February / start of March. The same can be said for tools used for home improvement. However, tools prices bottom out during November, typically during Black Friday sales.

What to buy instead? Home Goods. Often labeled as White Sales, prices on items like comforters, towels, sheet sets and similar items plummet as retailers close out winter lines of these products. In addition, look for solid sales on kitchen\ items like cookware and small appliances as well as decorating items like lamps, small end tables and wall art.