Waste Not, Want Not: Best Deals to Buy in December 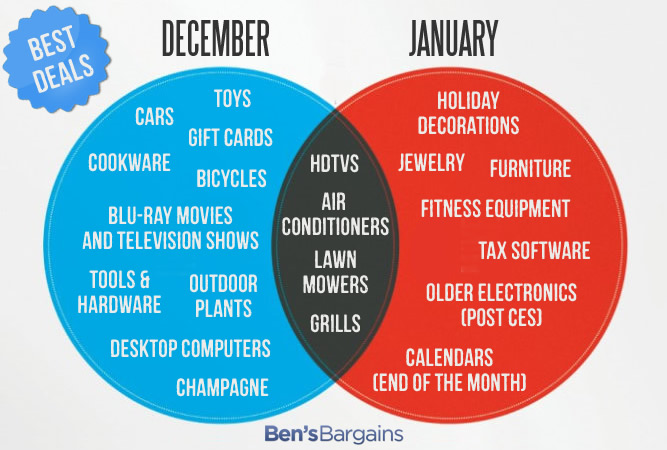 December is the final stretch run for bargain hunters, when the best deals of the year are popping up all over the place before things start crashing back to earth in January.

If you missed out on the deals during Thanksgiving and Black Friday, there’s still time. In fact, the first two weeks of December will see an incredible number of online deals while there’s still time to ship the most wanted items to homes before Christmas. You’ll find best-of-year deals on tools, cookware, HDTVs and cars.

Speaking of shipping, the holiday online shopping season culminates on December 18th, which is the date of this year’s Free Shipping Day, when hundreds of online retailers offer free shipping with guaranteed delivery by Christmas Eve.

While prices in December may not go any lower than you what you’ve seen on Black Friday or Cyber Monday, they are likely to reappear during the first two or three weeks of the month.

What that means for you are more aggressive deals throughout December, not just around Cyber Monday, and hot offers not peaking until the middle of the month. 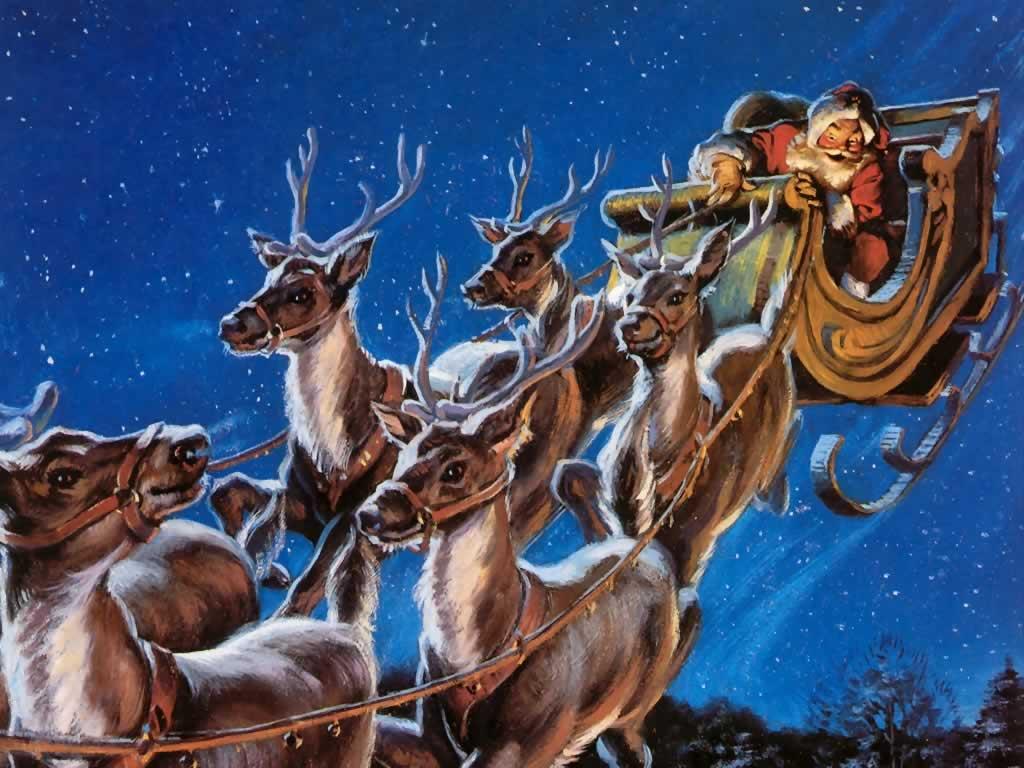 As usual, the most popular toys and video games are going to be tougher to find. The next-gen video game consoles will be in high demand with scarce supply. But for the majority of toys and last-generation games, there will be deals aplenty.

So even if you’ve missed out on Black Friday and Cyber Monday sales, you will discover that most toy and video game prices will be the lowest of the year online. At Ben’s Bargains, watch for great deals on popular LEGO sets (Star Wars, Lord of the Rings, LEGO Friends) from Amazon, Walmart and Toys R US.

These are the Gift Cards You’re Looking For

Just like the offline world, gift cards will be popular gifts but in the online world, you’ll be able to save more money getting discounted gift cards.  Pretty much everywhere has a gift card.  As in November, you will see deals on gift cards from iTunes to dining cards to special offer on online card exchanges like Raise.com and CardCash where you can find discounts up to 20% off major retailers’ gift cards.

But you won’t want to pay retail for gift cards ever again. 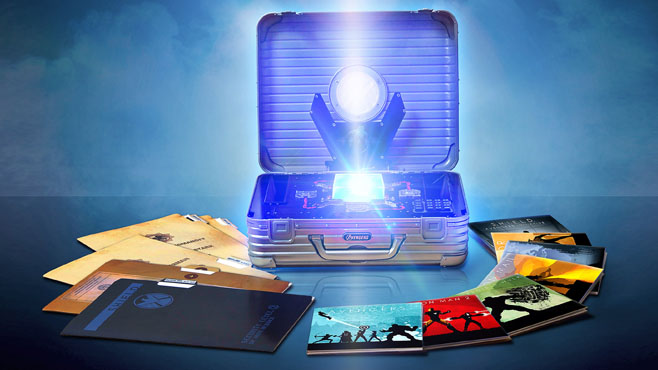 In December, you will find the best prices of the year for Blu-ray movies and TV shows, including special box sets and limited editions that make popular gifts during the holidays.

If you’ve been waiting all year for a great TV deal, you’ll have plenty of opportunities in December beyond Cyber Monday. The steepest discounts will be on 2012 sets and refurbished units, but you’ll be able to get a look at repeats of sales throughout the month so you can comparison shop. These sales will continue till the end of the year, so you can be patient.

If you don’t have one yet, Blu-ray players are trending to be their lowest price ever this year. Even units with “Smart” technology will be found for under $80 brand-new from well-known brands.

If you’re feeling particularly thrifty and patient, you’ll find best-of-year deals on air conditioners, lawn mowers, outdoor grills, pools, golf clubs — the types of gifts that your recipient will have to wait three or four months to actually use. Of course, holiday decorations will be dirt cheap the last week of December. 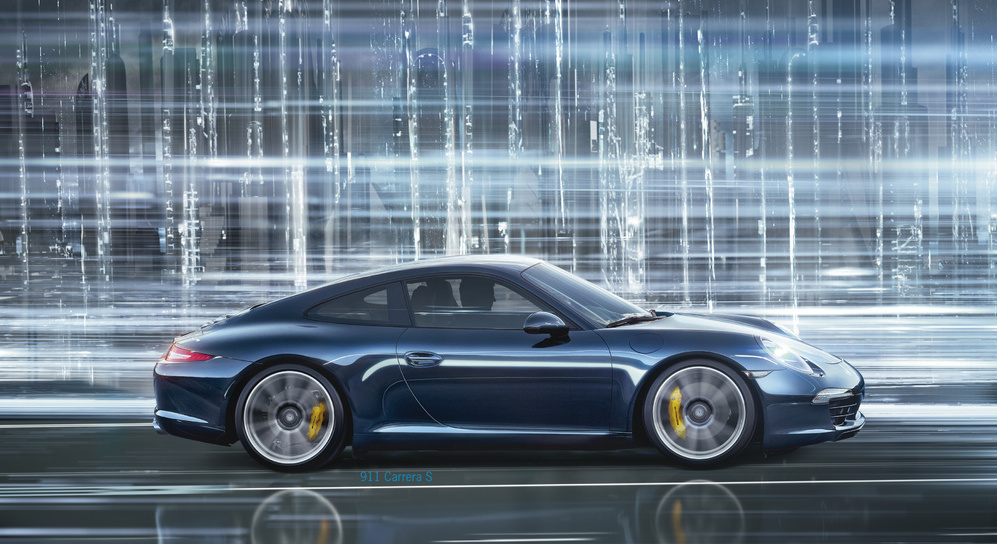 Lastly, Drive Off in that New Porsche

Because dealers to scrambling to make various annual sales quotas, your best time to buy a new car is in December.Dealers are desperate to lure customers distracted with regular holiday shopping.But it’s a car, so it pays to do the extensive research before heading out to that snowy car lot. For the same reasons, it’s also the best time to buy a boat.  That is, if dry land is boring to you.

If you want to make sure you don’t miss any upcoming  Cyber Monday and December deals on Ben’s Bargains, don’t forget to set up deal alerts (registration required). You’ll receive an instant email and get the first chance to jump on a great deal before it disappears. And the best deals are gone fast!