Put Away Your Wallet: Here are the Worst Gadgets of CES 2014

The Consumer Electronics Show is always filled with plenty of amazing gadgets, and this year was no exception. However, within that mix of exciting new technology, there are always a few standouts that will fail spectacularly at launch. Here are our seven picks for the worst gadgets of CES 2014 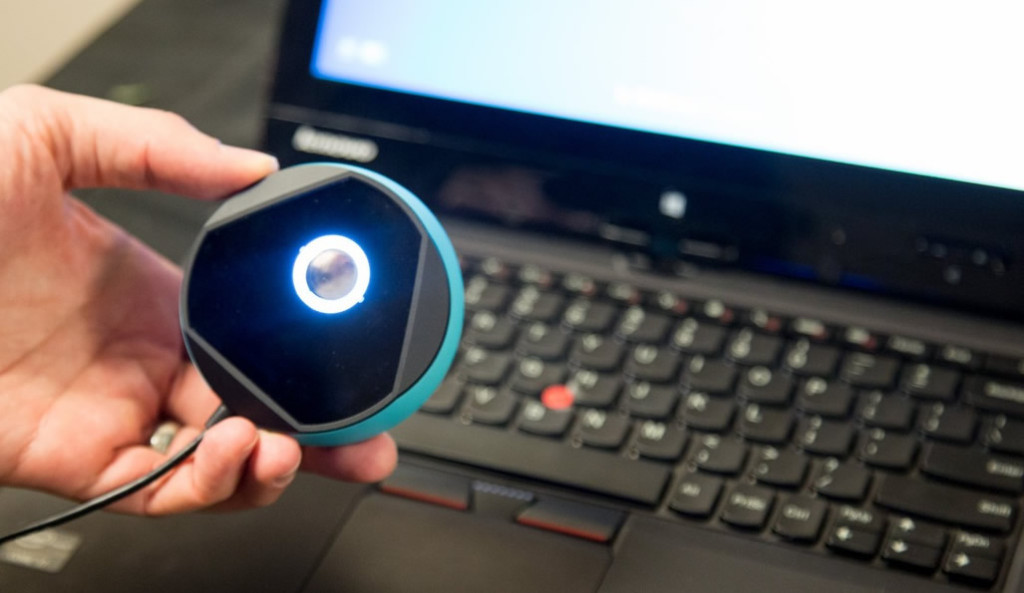 While I stopped for a moment to check my emails on my smartphone, a PR agent at the Eyelock booth spotted my press badge and lured me into a conversation about computer security. Since I was between meetings, I played along and walked over with her to check out the product demo of Eyelock ID. Conceptually, this handheld device is designed to increase security by requiring identification of multiple unique points in both of your eyes. After scanning, the Eyelock ID uses software to perform actions like logging you into Windows or launching your personal email account.

Unfortunately, the prototype was fairly buggy and didn’t actually work for me. You basically have to hold the device six inches from your face and seemingly go cross-eyed while staring at the mirror at the center of the device. I spent a good five minutes trying to get the darn thing to work, but it was never able to log me into the system (after the account was initially set up with my eye-print, which also took about 5 minutes to scan correctly).

I really don’t care if a fingerprint scanner is less secure. Pressing my thumb down on a scanner for a couple seconds is much faster than the Eyelock ID, and fingerprint scanning tech is much further along in the consumer space than eye scans. If I recall correctly, they also told me that it was going to be released in the $200 to $300 range. Nope, my wallet just closed. 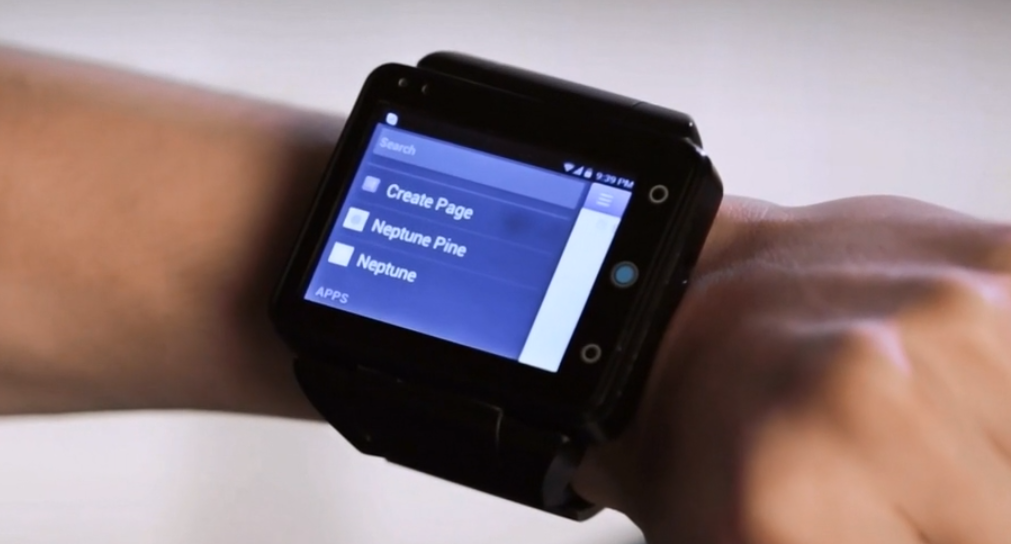 This is a smartwatch for Andre the Giant. Jumping directly into the ridiculous pool with a big splash, this smartwatch is like strapping a smartphone to your wrist. It’s like those old TV channel changer watches released in the mid-’90s, but much bigger (2.4-inch screen) and less cool.

Granted, it does have a ton of functionality and as much storage space as your smartphone. But no one will be able to wear it without looking like the emperor of the uber-dorks. And it’s got an insane price point at $335 for the base model. You would be much better off going with the newly announced Pebble Steel at $250. You get a stylish watch and you can keep your dignity. 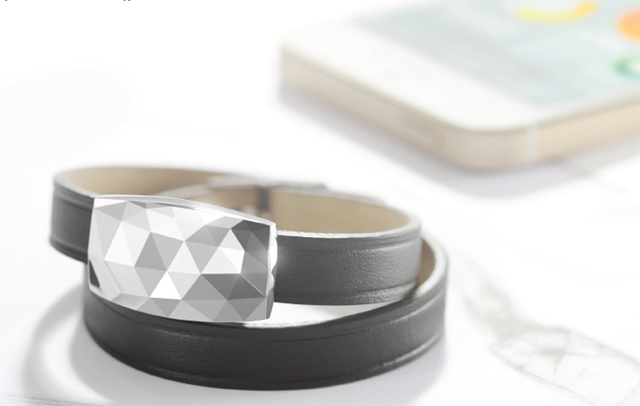 Sticking with wearables for a moment, the Netatmo JUNE takes the cake for one of the more useless gadgets at the show. Starting at $100, this device can be worn as a bracelet or brooch. The purpose of the Netatmo JUNE? It talks to your iPhone to warn you if you have been in the sun for too long. Because, you know, telling time is difficult.

Why anyone would pay for this is beyond me. Granted, I’m not the target female audience, but there are plenty of free iPhone apps that will provide users with UV and sun exposure information. 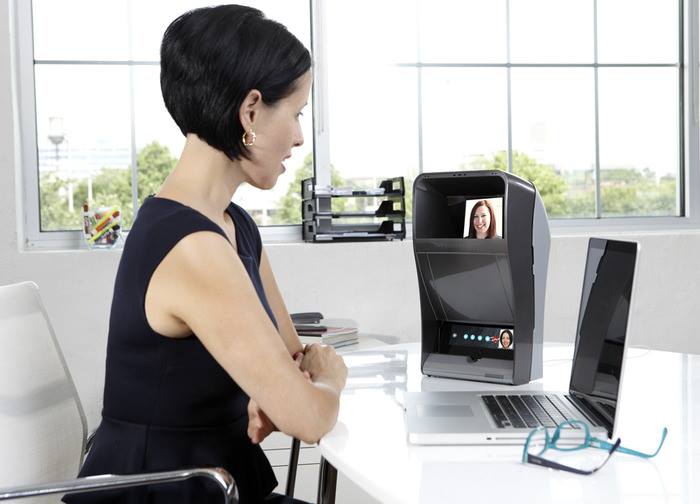 I don’t have the slightest idea why anyone would need this. The Brookstone iTOi BOOTH is a phone booth of sorts that’s designed to work with an iPad for video calls. My only conclusion is that it provides a slight bit of privacy, but that’s not really a huge deal. It looks like a weird periscope and you know that it’s going to be priced at Skymall levels since it will be sold at Brookstone. No thank you. 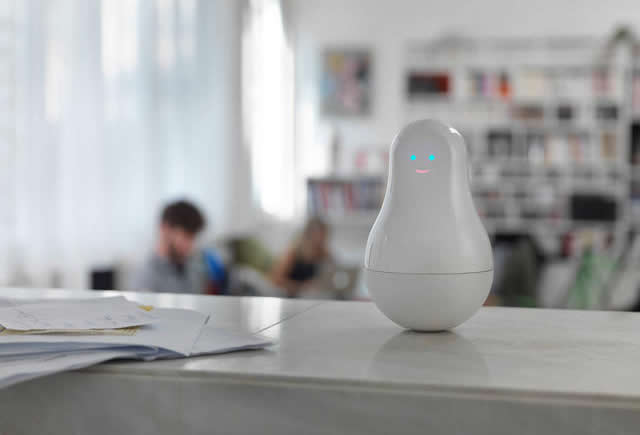 Do you want a creepy plastic doll that smiles at you when you brush your teeth? Meet Mother, the device that helps track your life in order to keep you on the ball with tasks during the day. Using sensors called Cookies, Mother can track time spent walking, if you watered the plants, how often you are taking your pills, etc…  All of this creepiness comes at a price, of course. $222 for Mother and four sensors at CES, but the price goes up even more after this week. Yikes… 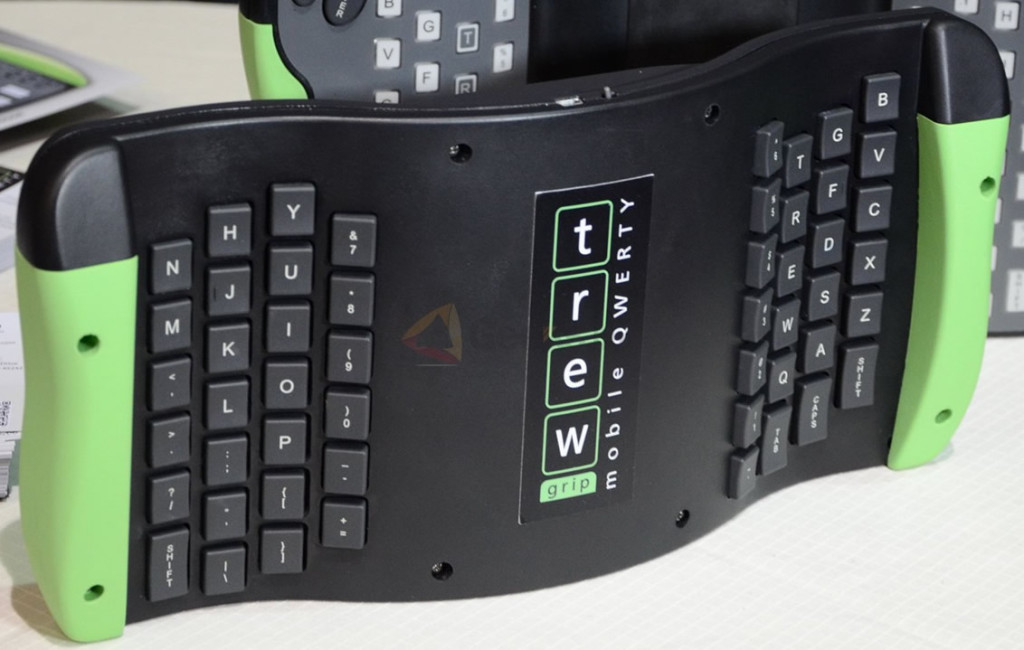 Don’t you want to re-learn how to type correctly? Doesn’t everyone? The TrewGrip takes the traditional keyboard, splits it and flips it over so you can’t see the physical keys that you are pressing. While it does include a light-up display on the opposite side to show the keys that are being pressed, I had a heck of a time trying to use it properly.

I’m more of a self-taught typist, and this had me scratching my head. Hypothetically, it could be useful during a meeting when taking notes and attempting to keep eye contact with the person that’s speaking, but I definitely wasn’t a fan. And it’s expected to retail for $250 to $350… 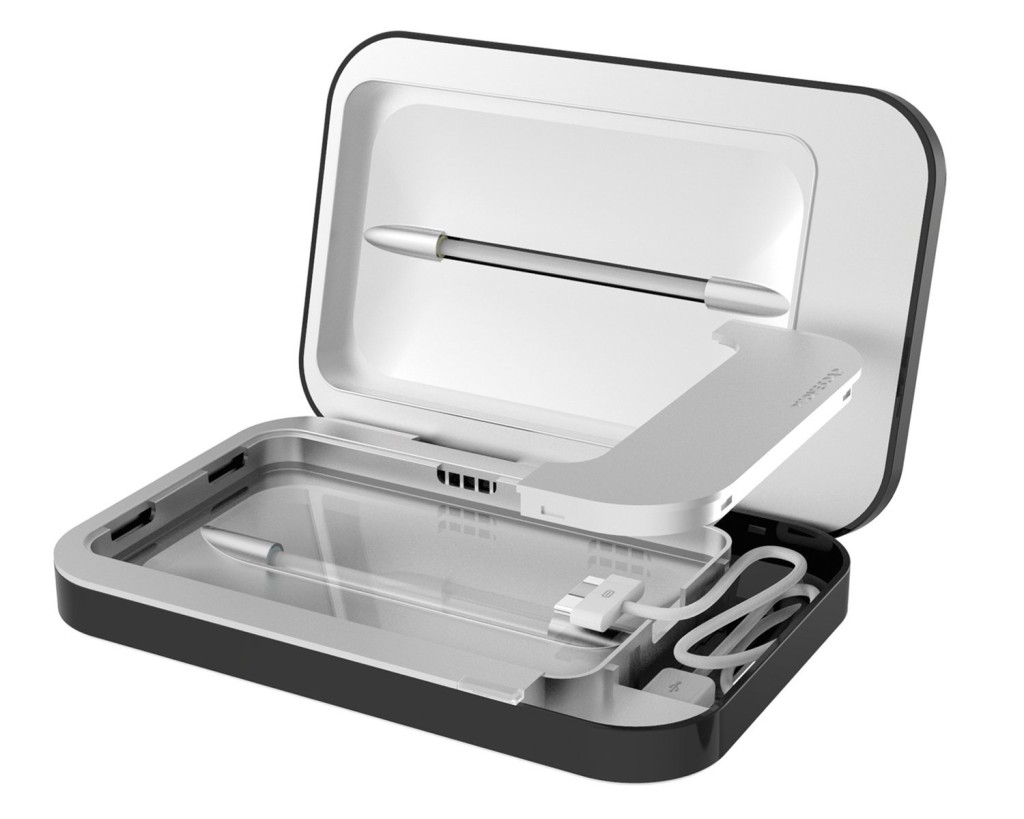 Talk about a useless gadget. The PhoneSoap Charger is a product that’s designed to charge your phone and clean it at the same time. Attempting to sell these things with a ridiculous amount of hyperbole about scary germs, the $50 charger is being marketed as a device that kills all bacteria with UV light. But what do I know? It will probably be huge with the hypochondriac crowd. Or you could just wipe off your phone from time to time with a 10-cent antibacterial wipe.