How to Save Money while buying a Father’s Day Gift

Looking for some great gift ideas for Dad and want to save a little money at the same time? Kristin Cook, Managing Editor of Ben’s Bargains, says “Father’s Day sales have really begun to kick-off since Memorial Sales have ended. Expect to see some sales coincide with early back-to-school deals on items like laptops.”

We’ve put together a solid list of options for you based on the type of dad you have. All of these products are on sale in June as well, ideal for anyone that’s on a budget. Check out our picks: 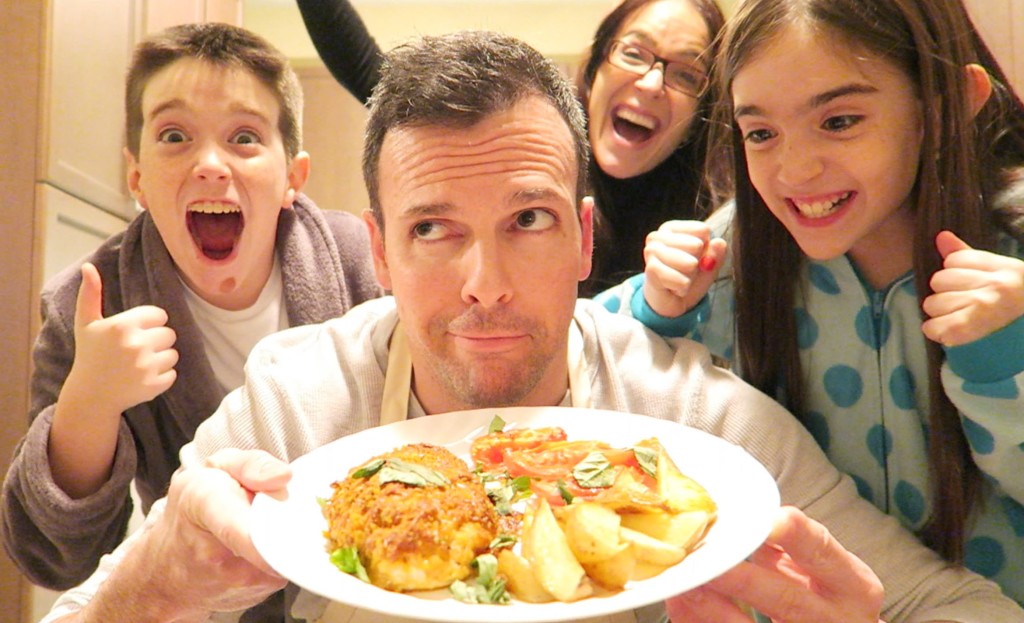 If your Dad loves to whip up meals for the family, June is a fantastic month to find deals on pots & pans as well as general dishware. Why? It’s wedding season and promotions on popular registry items are abundant. Look for great deals on high quality pots & pans sets, usually in the 40 to 50 percent off range at stores like Kohl’s, Wayfair and Macy’s. 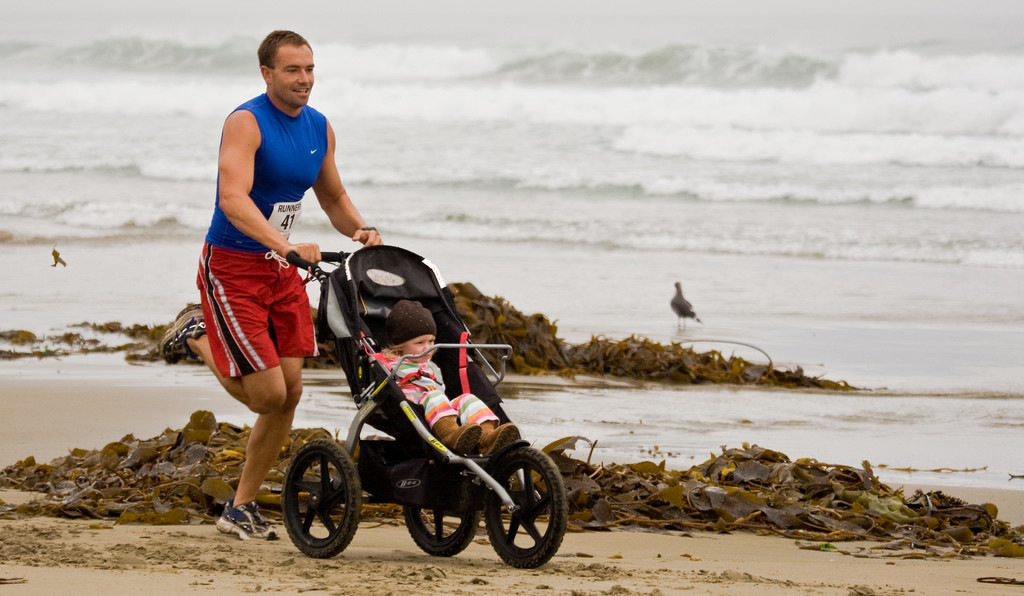 If your Dad loves to go for a morning run or bike ride, June is a killer month to find deals on fitness related items. That includes sneakers as well as general apparel. Look for sales between 40 to 60 percent off from stores like Dick’s Sporting Goods and REI.

Interestingly, this is also a month when your local gym lower rates to get more memberships, specifically because the weather is warmer and more people are running outside instead of the treadmill. You can also find lots of deals on sports magazine subscriptions to ESPN, Sport’s Illustrated and Runner’s World at sites like DiscountMags.com.

If Dad’s old laptop is more trouble than it’s worth, June usually kicks off the start of back-to-school sales and that includes laptops. Look for great deals on touchscreen and SSD Windows 10 laptops in the $400 to $550 range as well as less expensive 15-inch standard laptops in the $300 to $350 range. The majority of June sales will come from the Microsoft Store, eBay, Best Buy and Dell. 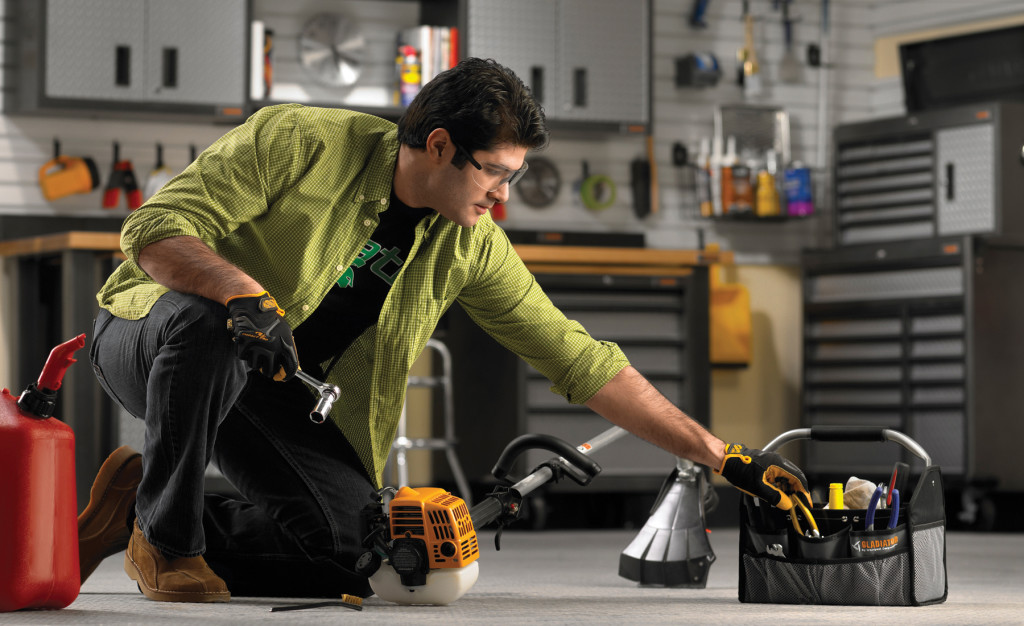 If your Dad loves spending time tinkering in the garage, this is a fantastic month for snagging tools and other hardware at a major discount. Look for great deals on hand tools from 40 to 65 percent off as well as power tools / combo sets between 25 to 40 percent off at stores like Sears, Home Depot, eBay and Lowes. 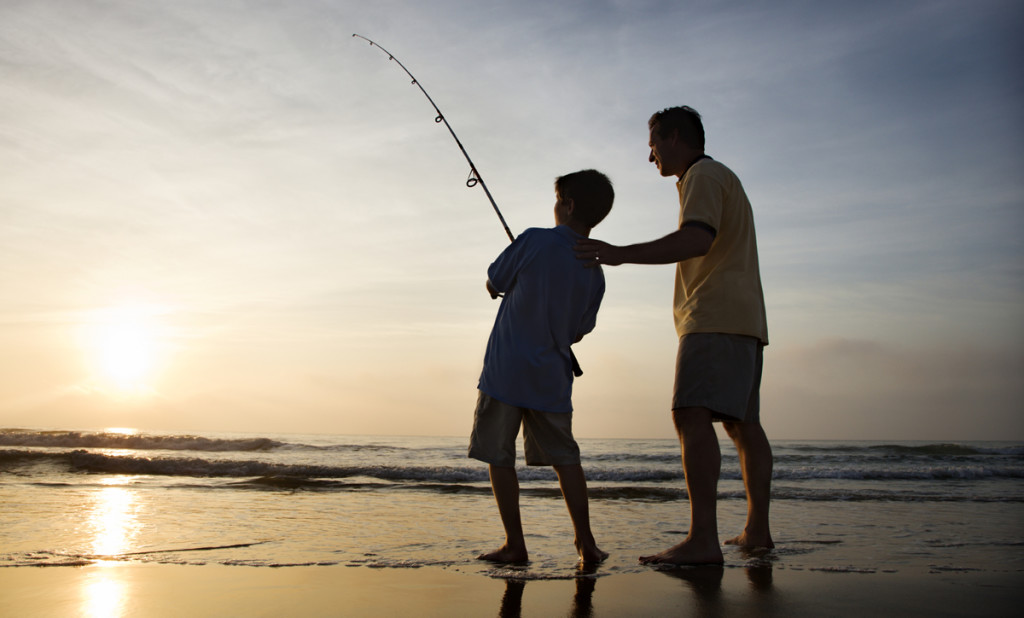 While the end of fishing season (September) is the best time to buy discounted fishing gear, June is actually the best month to plan an inexpensive fishing trip due to National Fishing Week in early June. Nearly all states run promotional free fishing days during June, excellent for anyone that wants to fish without getting a license. You can find a full list of promotional days to plan a trip with Dad at TakeMeFishing.org.

What are you getting your dad for Father’s Day? Tell us in the comments below!
dadFather's DayFather's Day salessplendiferouswhat to buy