Home   >   Features   >   Getting Bored? Here’s every free trial on entertainment available during April 2020

Getting Bored? Here’s every free trial on entertainment available during April 2020

Are you getting frustrated at having to stay at home all the time due to coronavirus? Are you trying to cut back on your spending this month? We can help on both of those fronts. Here’s all the free trials being offered this month for streaming movies, TV shows, and music as well as video game streaming services and book subscription services.

Remember, as long as you cancel before the end date, you won’t spend a dime. Check out the full list below. 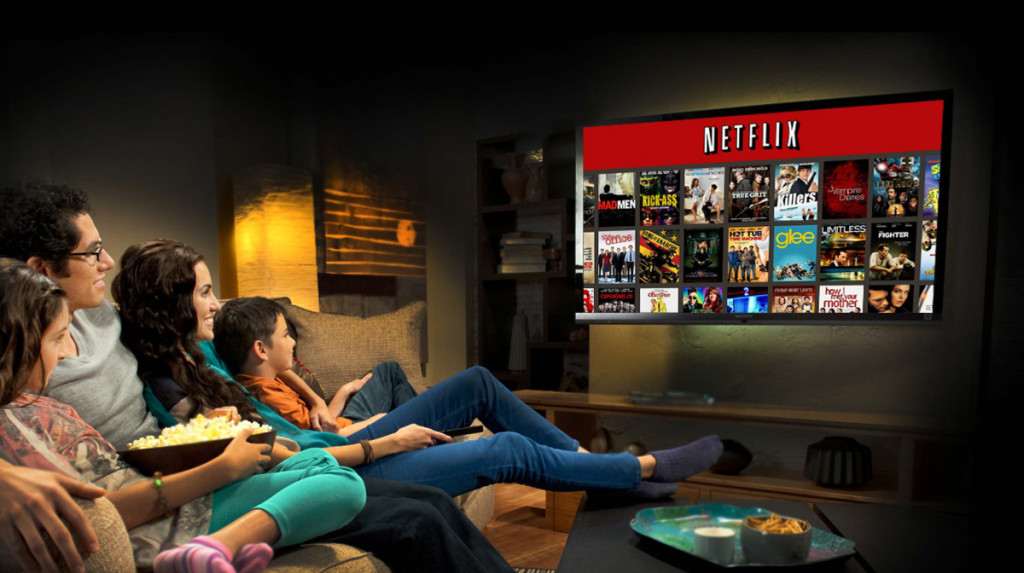 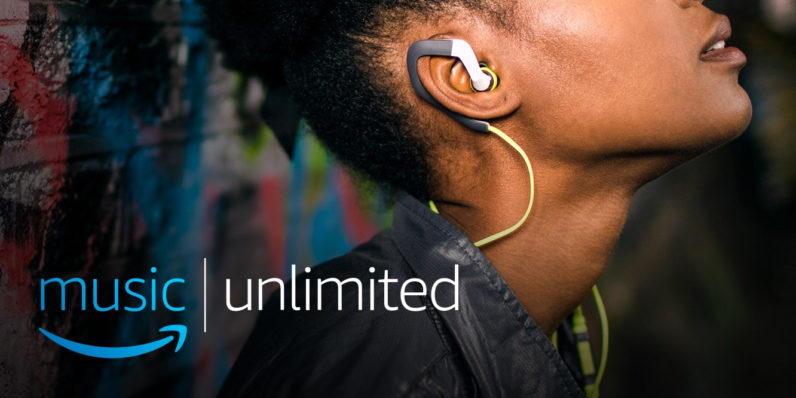 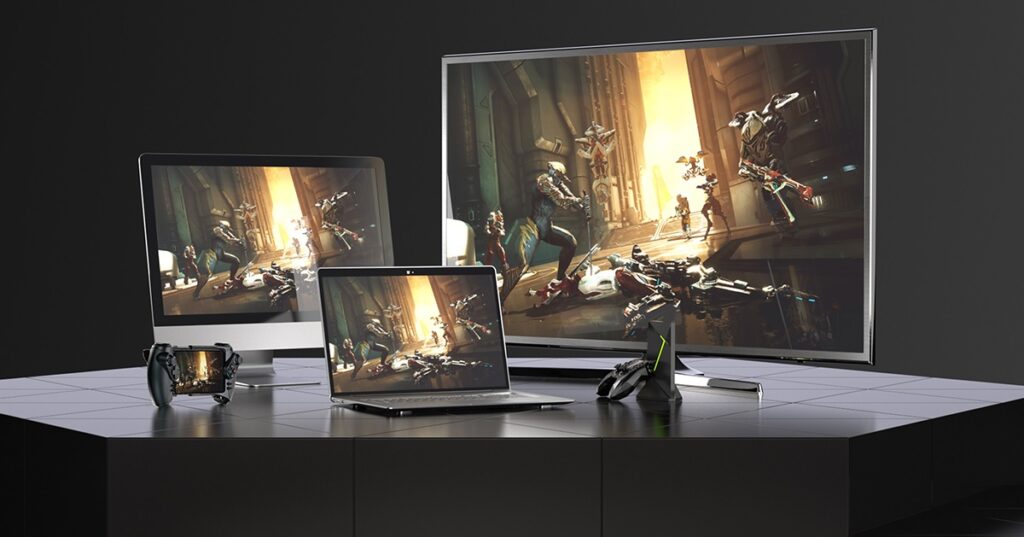 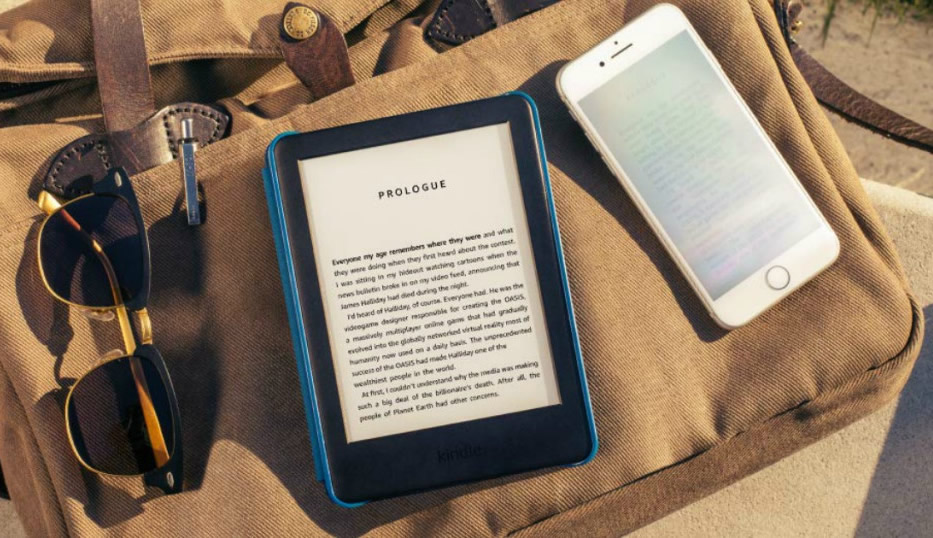