Love may be in the air during February, but that doesn’t necessarily mean that the Xbox will receive some love with its Games With Gold free downloads. While the Lovecraftian horror-lovin’ side of me can’t help but be enthusiastic about one of the games and the Star Wars title will certainly get nostalgic butterflies a-fluttering in the stomach, this month still feels a bit underwhelming in terms of gaming potential. One AAA game from 2 – soon to be 3 – console generations ago doesn’t quite do enough to impress, but at least there’s some unique and substantial odd-and-end freebies to enjoy during these quiet months of a console release year, even if the critical reception to them isn’t exactly head over heels.  Let’s take a closer look. 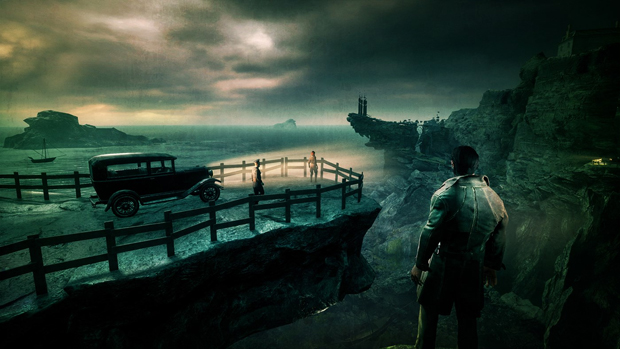 Nestled right in the middle of the waters separating Ireland, Scotland and the UK lies the Isle of Man, the location of one of the most dangerous motorcycle races out there, the Isle of Man TT.  Roughly 150 racers have died during the event’s hundred-plus year history – several years suffering 5-6 deaths – and the continuation on this in recent years, even after safety modifications, reaffirms that dangerous reputation.  TT Isle of Man naturally aims to capture the scope of that danger, as racers zip along the makeshift course through narrow streets and heavily curved roads of the countryside.  The developers clearly wanted this raw experience to speak for itself as more of a simulator than a game, as critics have praised the realism and responsiveness while dinging it for a lack of game content beyond racing itself.

The looming mysteries of H.P. Lovecraft’s brand of horror have taken on different shapes over the years, especially in the realm of tabletop and role-playing games. Most notably, Sandy Petersen developed a pen-and-paper RPG named after perhaps the author’s most iconic narrative, Call of Cthulhu, which has evolved across over a half-dozen editions and added numerous modules.  This video game of the same name derives its influence from both Lovecraft’s seminal writings and, more directly, from Petersen’s RPG. It spins a yarn about an island off the eastern US coast that has been engulfed in dark, mystical circumstance and the detective who gets embroiled in an investigation within, which allows the game to venture into an interactive survival horror experience not unlike Silent Hill or Fatal Frame, where preserving one’s sanity becomes the key aspect of the game’s role-playing elements. 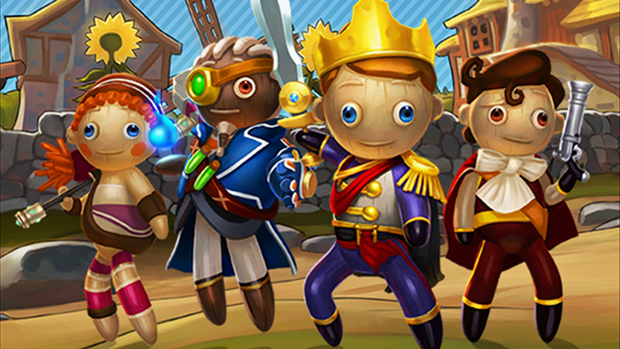 There hasn’t been a proper Fable action-RPG released for almost a decade now, but that hasn’t stopped development teams from squeezing life out of the brand in other semi-related gaming genres. The first of these games is Fable Heroes, released by the franchise’s original developers Lionhead Studios in 2012, which shifts the gameplay from a 3D, open action design space to an on-the-rails, scrolling arcade framework. Following on the heels of the popularity of Castle Crashers and Trine, this game fits somewhere between the two ideaas as a cluster of adventurers cooperate with one another – and compete against each other – to defeat enemies across Fable’s Albion landscape, involving both couch co-op and online multiplayer. Like some of the issues befitting the later standard Fable games, however, Heroes suffers from having plenty of content yet not enough of an excitement factor to keep engaging in said content, scoring low among critics and even lower among players.

Let’s pour one out for Pandemic Studios, whose work in the action spectrum of gaming was filled with exhilaration and personality; if you get the chance, give their final game The Saboteur a go. Perhaps they’re best known for their one-two punch of Star Wars: Battlefront games, though, which does something in the Xbox era that many fans of the space-opera franchise have always wanted.  Players are thrown into the momentous battles of good vs. evil spread across the film franchise, and the game lets them choose which side they want to be on and how they want to engage the battles. There are different character classes to pick from, vehicles to pilot, strategies to implement and resources to allocate, which quite simply offers those playing Star Wars: Battlefront a lot of freedom in a multiplayer space … even though critics ding this first Battlefront for its lackluster campaign design and enemy AI.