Revealed!! Why Video Games are So Expensive 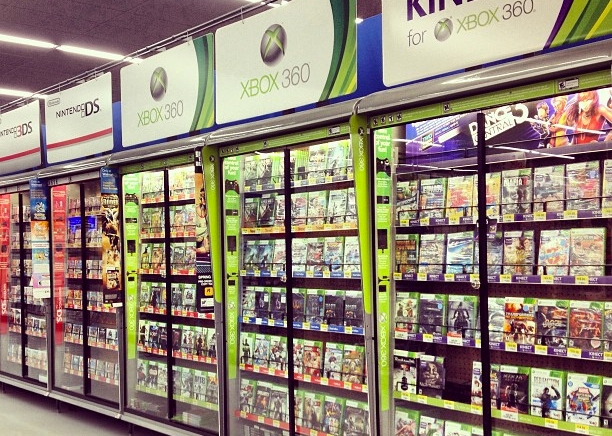 Why do we have to pay $60 for a new video game? It seems ridiculous. And don’t get started on downloadable content (DLC) and add-ons which can raise the total price of a game to $80 or $90.

Of course, this complaint isn’t exactly new. Video games, until the advent of digital downloads and mobile games, have always been (too) expensive. Go back to the mid ’90s when PlayStation and Nintendo 64 games were selling for around $50. If you go back 30 years, Atari 2600 games retailed for around $30, which is even more expensive when adjusted for today’s dollars.

Game publishers will tell you there are huge costs involved in the making of video games, especially today. And surely with next gen consoles like the PlayStation 4 and Xbox One on the horizon, those costs will rise as they did 7 to 8 years ago with the arrival of the current generation.

And of course, consumers continue to pay those prices, but for how much longer? In the last few years, mobile games and digital outlets like Steam have siphoned away the attention—and more importantly the revenue—of gamers.

Let’s take a look at some of the reasons given for the high price of video games. 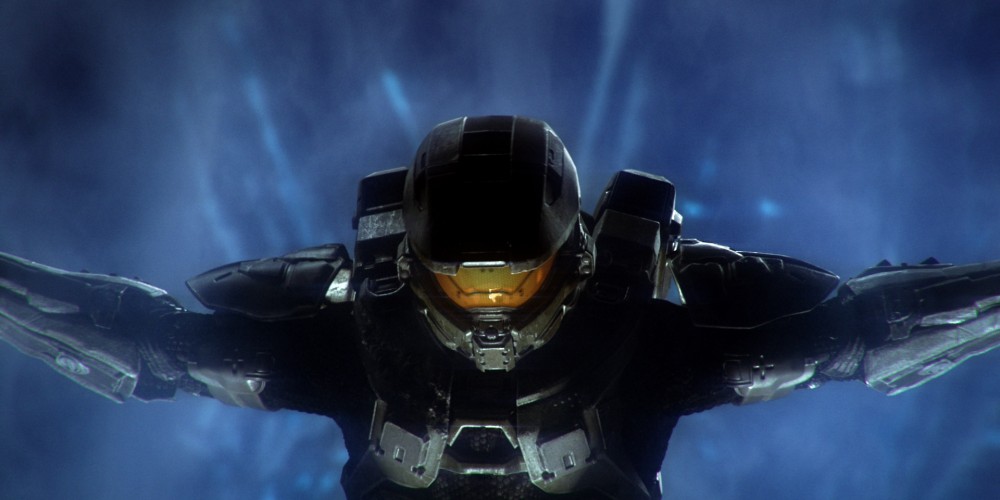 From the David Fincher trailer for Halo 4

In the movie industry, ticket prices for movies are the same regardless of budget, unless the movie is showing in a special format like 3D or IMAX. It’s the same for video games, except budgets are not cited as the reason for rising ticket prices nearly as frequently as they are for games. For movies, it’s exhibitors (theaters) on the defensive; for the games, it’s the publishers (video game makers)  that are forced to defend the high prices.

And there’s no doubt that budgets for modern video games can be staggeringly high. The 2011 MMORPG Star Wars: The Old Republic reportedly had an Avatar-like budget of $200 million, while last year’s Halo 4 cost $100 million. Still, they were priced the same as other games like 2011’s L.A. Noire which had a development budget of a mere $50 million.

In addition to the development team, there are other costs involved, not the least of which is the distribution channel. Retailers take a cut—as much as 20% or more, depending on the in-store marketing of the game. Still, video games are hardly alone in this respect.

Licensing fees and royalties are another factor. Console manufacturers Sony, Microsoft and Nintendo all receive a 10% to 20% fee per copy from third-party publishers. (However, you won’t see in-house games retailing for less.) Existing properties and movie tie-ins all demand licensing fees. Game engines developed by other companies require royalties.

Often the most expensive element of the budget is the marketing: the TV and internet ads, of course, but also social media, magazines and other outlets where the game is promoted. Games today have multi-million dollar marketing budgets like any big Hollywood movie.

Game publishers will argue that consumers are getting more bang for their buck with video games. Top-flight titles like Skyrim and Halo may sell for $60, but they offer literally hundreds of hours of entertainment. A $20 IMAX movie entertains you for two hours and that doesn’t include the other expenses of multiple tickets, parking and refreshments. 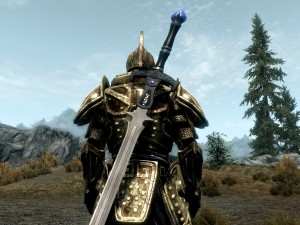 This is the most compelling argument from the gaming industry with regards to high game prices. I will even go so far as to say that the entertainment value of some of these popular single-player and/or multiplayer online games could fetch even higher price points than the standard $60. The problem is, we all know that if and when the price of games goes up, it won’t just be the good ones.

A middling game that’s dusted off in five hours should not be priced the same as one that offers 100 hours. The majority of games simply don’t measure up to that $60 price tag. Many gamers will say that the average title warrants a price somewhere in the $30 to $40 range.

That’s where used games enter the picture, and where a lot of controversy has swirled around the Xbox One’s confusing policy on reselling or trading games. (You can and you can’t.) 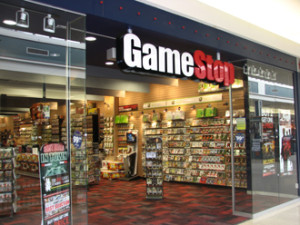 Game publishers like to blame used game sales for the high prices of games. This is a frequent refrain in the video game industry, although it does crop up in other places, notably the music industry.

Naturally, the counter-argument is pretty simple: people would buy new if new weren’t so expensive! They’d also be less likely to resell if they felt their initial investment was worth it and the resale value was not.

Another counter-argument is the GameStop angle. Trade-ins are common and a lot of this money is going right back into the coffers of video game publishers. According to this 2012 Wired article, 16 million out of the 26 million sellers of used games, five years ago, turned back around and bought new games with that money. GameStop also encourages purchases of new games by giving trade-in bonuses.

The alternative to buying cheap used games is to simply wait it out.

Patience is the key to beating these high prices. You’re gonna pay $60 a pop for console games unless you take advantage of pre-order coupons and other promotions at launch. So you just have to wait three to six months for a popular game’s price to go down. After six months, the price of a popular game is often 50% or more off the original price, i.e. into the $20 to $30 price range. 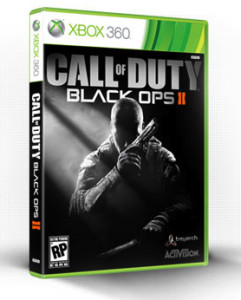 If you’re following Ben’s Bargains, you’ll rarely have to shell out $60 for the newest high-profile titles. Many games are discounted 15% to 25% on pre-order or at launch or include an equivalent credit.

Take Far Cry 3, for example. Released in December of last year, Ben’s Bargains had it on a pre-order sale for $48 last fall, then it was as low as $35 for Xbox 360 and PS3 at Amazon for one day in January, and it’s now down to $20 at Amazon this week.

You’ll see a similar pattern for other recent titles, like the holiday 2012 release Call of Duty: Black Ops 2 which now sells for around $30, or the early 2013 title Ni No Kuni: Wrath of the White Witch which is also now down to $30 on sale, or last year’s Mass Effect 3 which dropped to under $30 after about half a year.

Video games are too expensive and may get even more expensive with the next generation consoles, but if you have a little patience and deal savvy, you can keep playing games without breaking the bank.