PC prices are rising, due to component shortages 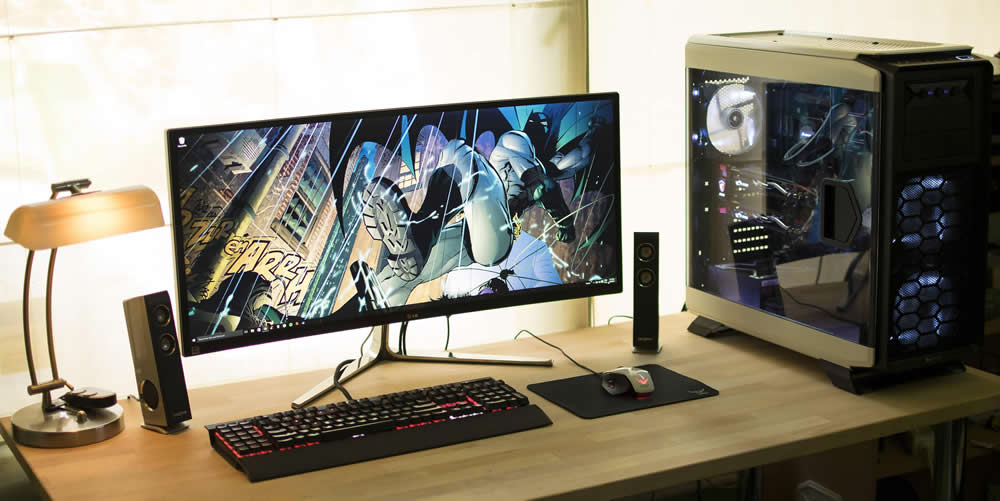 If you are in the market for a new desktop or laptop PC, it’s probably worth buying it sooner rather than later. Detailed by Lenovo COO Gianfranco Lanci, there’s a current shortage of RAM, batteries and SSDs; components used in building personal computers. This shortage is driving costs up each month.

At it relates to companies that sell custom PC builds, consumers may start to see more upgrades being packaged together to hide the cost of more expensive components. If you want to upgrade the hard drive to a SSD, you may see that packaged with a i7 processor upgrade, a more powerful video card or additional RAM.

Interestingly, Intel is selling more i7 chips due to increased in PC gaming as well as the growing adoption of VR headsets. Custom builds that can handle VR output require relatively high specs. For instance, the HTC Vive requires a minimum of a GeForce GTX 970 video card and an Intel Core i5 4590 CPU. The Oculus Rift ups that even more with a requirement of 8GB of RAM.