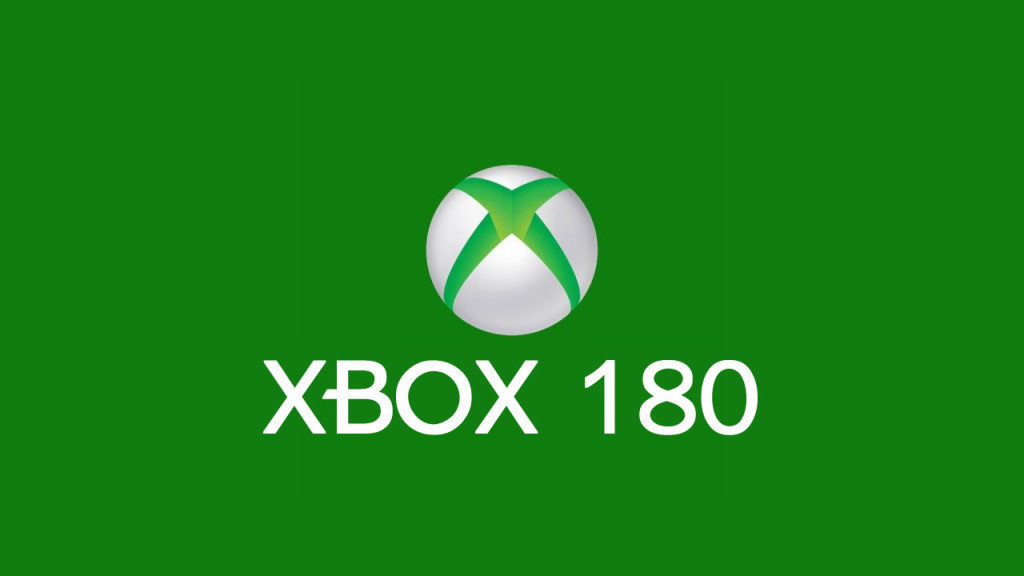 Noted first by Giant Bomb today and confirmed by an official post on the Xbox Wire as well as Major Nelson, Microsoft is completely reversing all planned policies regarding online verification, restrictions on the selling and purchasing of used games and region locking. 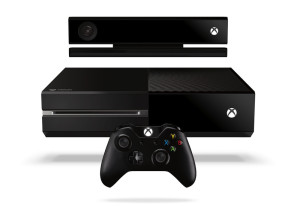 This means you will be able to play offline as long as you want instead of abiding by a 24-hour online check-in rule on your own console. This is particularly good news for members of the U.S. military since they are without a source of online connectivity for gaming when in the field. Identical to the PS4, there will be no limitations on how you can sell old games and there will be no restrictions on the regions in which the Xbox One will work.

For the last week, Microsoft has been the subject of extensive ridicule after Sony clearly didn’t pull any punches at E3 and quickly capitalized on Microsoft’s missteps. You can see from this collection of memes that Microsoft was in deep trouble with the gaming community after last week’s press conference.

It’s likely that Microsoft saw early online preorder numbers from retailers like Gamestop and Amazon before making the decision to reverse the Xbox One’s direction. Interestingly, Amazon ran a poll on the site this week pitting the PS4 against the Xbox One. After 95% of the votes were for the PS4 (39K vs. 2K), Amazon mysteriously pulled the poll four days early. The gaming community was left guessing and coming up with wild theories that Microsoft pressured Amazon into removing the poll.

In any case, Microsoft is attempting to get the core gaming community interested in the Xbox One again. At the moment, the Xbox One Day One edition is currently #1 on the Amazon best seller list followed by multiple versions of the PS4 console. The PS4 launch edition sold out last week, but people can still order a launch PS4 in a bundle or take their chances on getting a Ps4 at launch by purchasing the PS4 standard edition. That version is not guaranteed to be available at launch, though.

However, the price on the Xbox One still remains at $499 while the PlayStation 4 is still $399. We will be watching out for bundle deals for you leading up to launch. Keep an eye on the gaming deal feed at Ben’s!

P.S. Here you go Microsoft; this is for you: