This is the kind of month that Sony has needed for their PS+ subscription service for a long, long time now. While they’ve been playful with their pairings of games being offered since they discontinued freebies for legacy consoles – usually one solid, recognizable PS4 title and another lesser-known or niche one – they’ve yet to deliver a slate of free games that might really impress its subscribers.  They’re really doing so with the franchise types on offer this month, but they’ve also been smart in selecting what gaming styles that they encompass: experiences that can be enjoyed either for their campaign or, more importantly, for their ability to be played online with others as they choose to stay indoors.  These aren’t phoned-in selections of AAA titles; these are smart, satisfying decisions that show off the kind of amenities that’ll draw in new subscribers.  Let’s go over them. 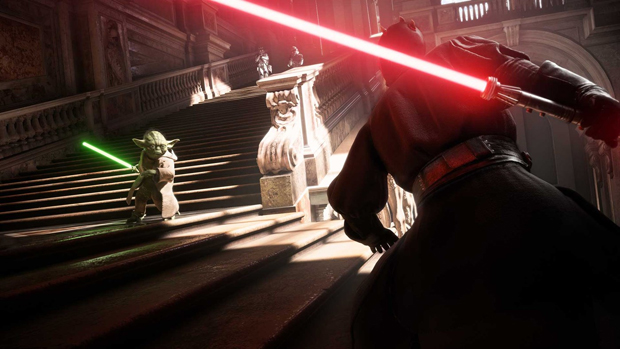 Now, that doesn’t mean that these games selected aren’t without polarizing opinions or controversy, as is the case with Battlefront II, EA’s reboot sequel of the popular Star Wars battle simulator. Most in the gaming community have at least a vague grasp on the pay-to-play issues that have arisen Battlefront II, where popular playable characters had been gated behind grind-style progression or random loot-box purchases. For the most part, the microtransaction situation has been ironed out by removal of paywalls, and the game has undergone extensive updates – and damage control — since its release and subsequent backlash.  From all that, Battlefront II has now emerged with a robust community, a wealth of accessible content, and of course a polished and exhilarating sci-fi combat simulator that makes the most of the concept behind playing on either side of the big conflicts in the Star Wars universe. The campaign is regarded as reasonably engaging, but multiplayer’s where it’s at, with numerous modes and bountiful configurations for the dedicated. 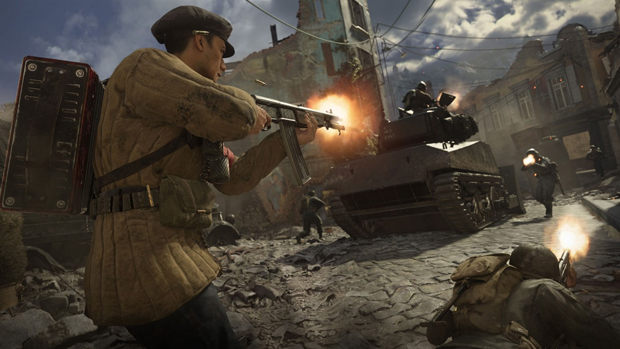 One of the running criticisms of the much-loved Call of Duty FPS franchise lies in how the series has continued to move closer and closer to science-fiction in its weaponry and tactics, which inherently decreases the realism while increasing the intensity. Well, Activision and developer Sledgehammer Games elected to answer that criticism by returning to the series’ roots with WWII, which drops modern shooter gameplay philosophies into the more restrictive historical context of World War II. The campaign even takes things a few steps further by removing health regeneration and requiring first aid kits for life, along with other gameplay nuts-‘n-bolts designed to ground the atmosphere in genuine wartime tension.  But, again, it’s the multiplayer that fuels enthusiasm for WWII, which has been carefully tailored so that players won’t be saddled with playing as Nazi extremists when they’re assigned to either Allied or Axis sides, and galvanized by a “division” class system that deepens the authenticity.   Then, there’s the option to take on hordes of zombies … but that’s another story.