Here are the Freebies for PlayStation Plus October 2015

Lo, there were free games laid upon PlayStation platforms. Lo, they were played joyfully, though not without the slight perturbation swimming through those expecting more. The PlayStation Plus October 2015 offerings are plenty and fulfilling, so long as you aren’t burdened by the AAA curse. All games listed below are free on their respective platforms from the first Tuesday in October to its horrifying end. 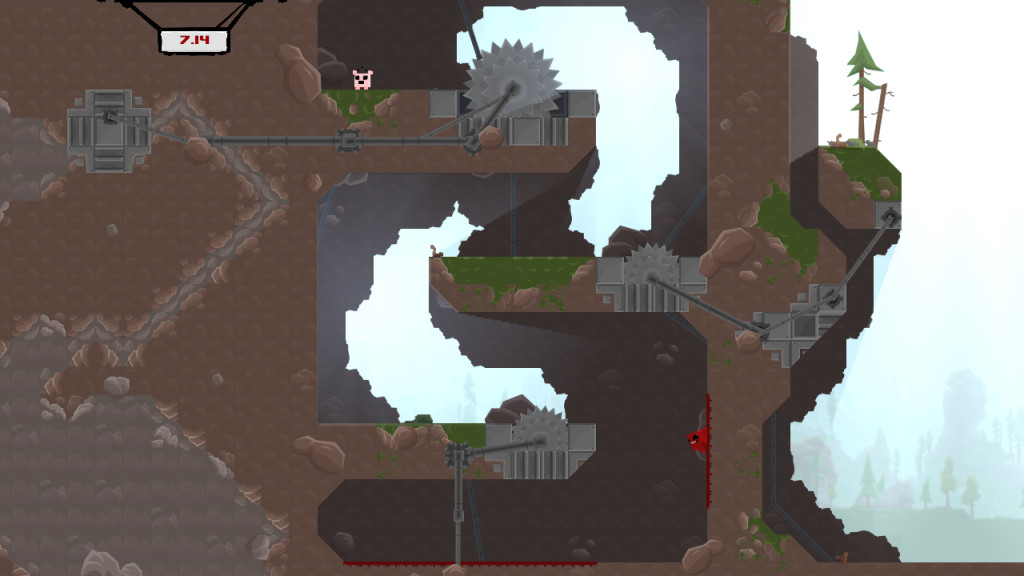 This Xbox 360 classic took its damn time coming to PlayStation platforms, but for those who somehow haven’t played it until now… play it. Super Meat Boy is, simply, one of the cleanest, most dastardly, most satisfying 2D platformers ever made, ever played. You’re a meat cube that can wall jump. The design is brutally difficult, but the challenges, when completed, last less than a minute long (for the most part). Explode on a saw-blade, succumb to salt piles or fall to some other villainous object and you’re back to it in less than a second. The addiction is real. 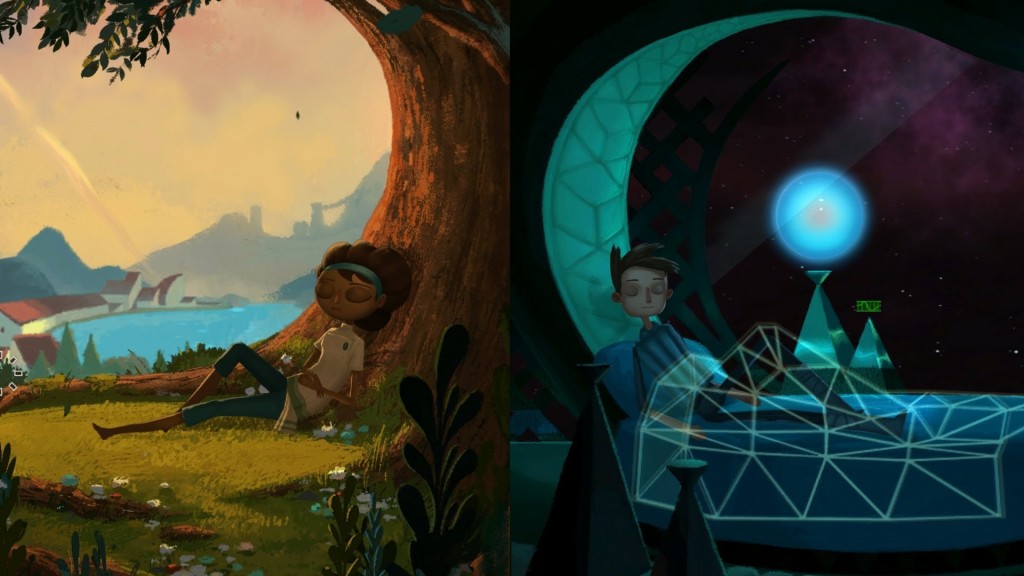 Broken Age is that Double Fine point-and-click adventure that blew up Kickstarter way back when. It’s mildly witty and challenging only to the degree that you don’t want it to end. I wasn’t blown away by it, but a lot of people like to love it out loud, so there’s that. 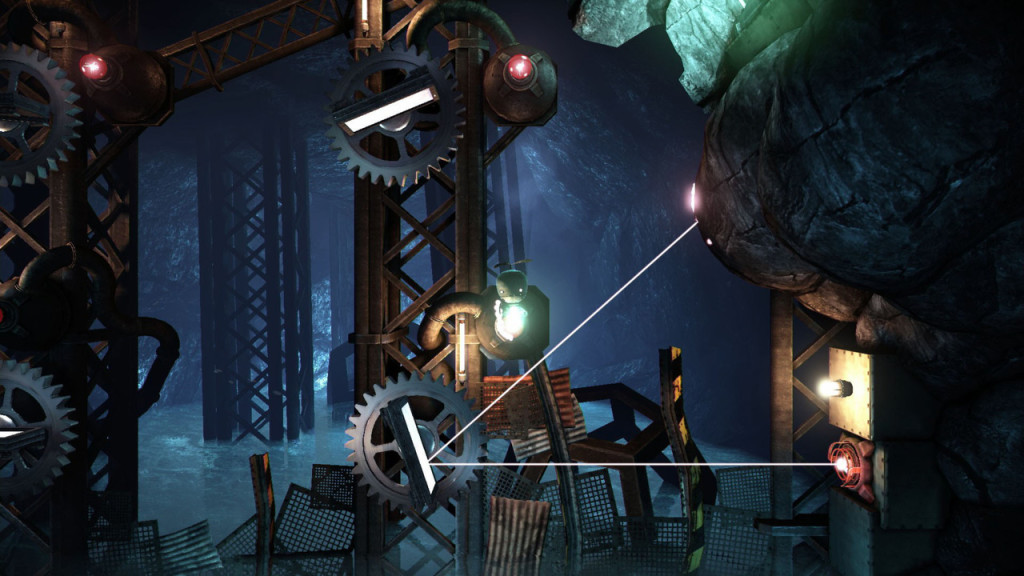 Free an adorable robot from an underground labyrinth. How, you ask? By solving puzzles in two dimensions, of course! 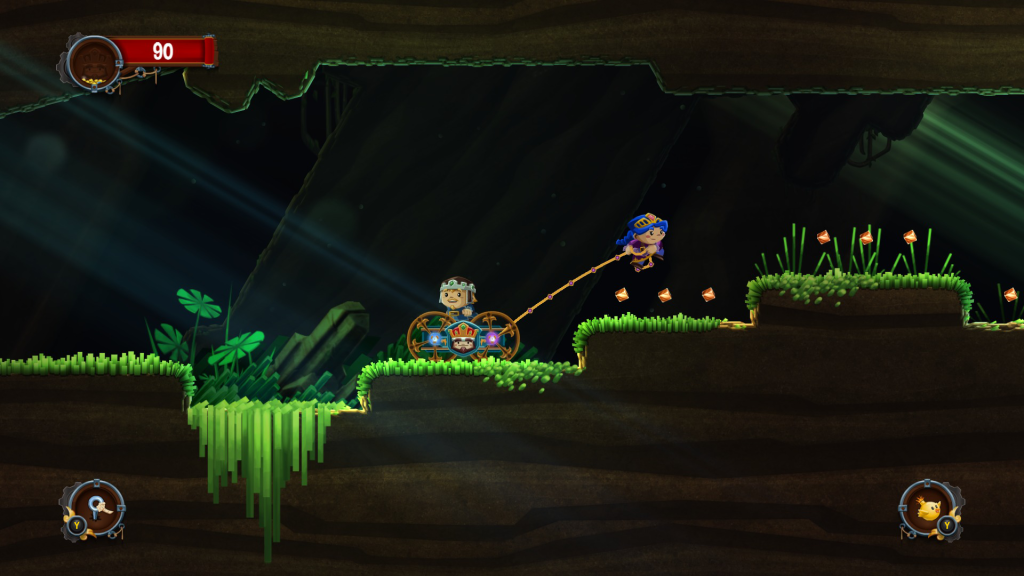 Platformers designed explicitly for cooperative play aren’t extremely common, so for those with a like-minded buddy in close proximity, Chariot might be worth the time. Two adventurers guide their leader’s coffin to his tomb, employing the physics of the box itself to go deeper and deeper. It’s a game that shines at the start and eventually fails to engross in the long term. But like any co-op game, having a friend makes all kinds of tedium much less so. 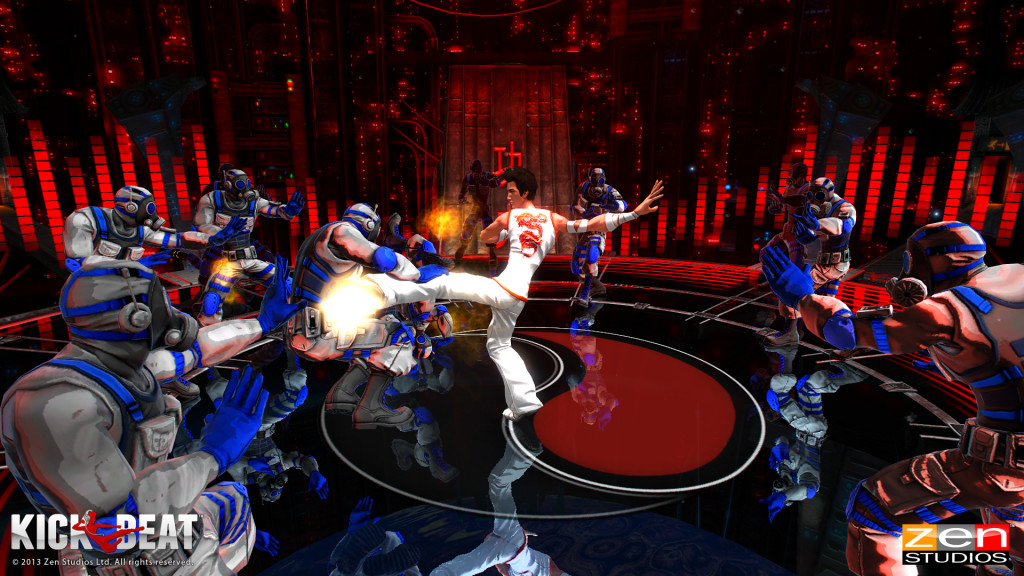 Think Guitar Hero without the guitar and with kung fu fighters. Kick and smack to the beat as hordes of henchmen fighters close in. The track list is as bizarre as the premise. Nevertheless, if you want the rhythm without the instrument, this might be the way to go. 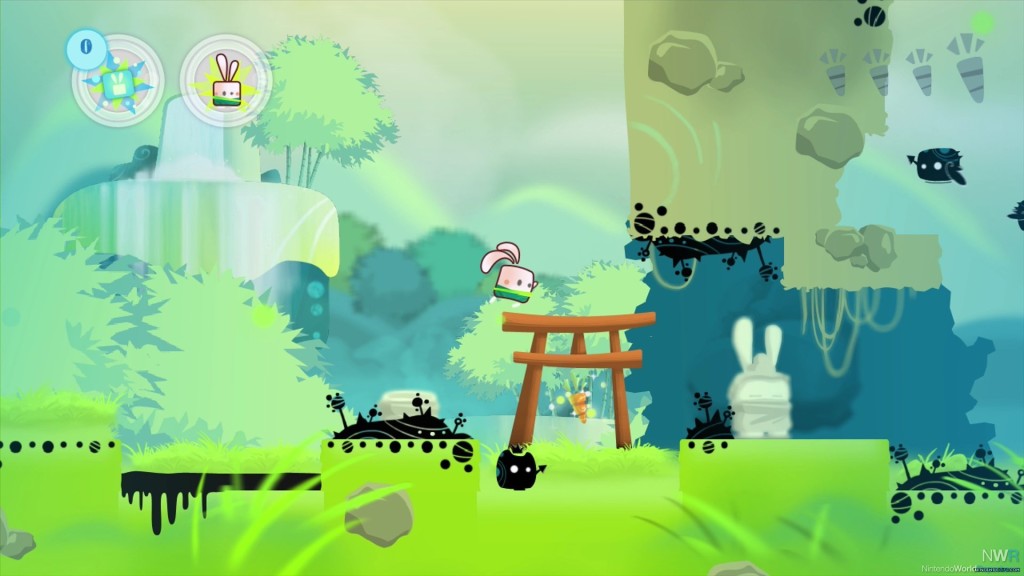 It’s a simplistic platformer starring a square-shaped rabbit that might’ve been Super Meat Boy under defter hands. The result is more on the level of modern Yoshi and Kirby titles: light, breezy and ultimately ineffectual.