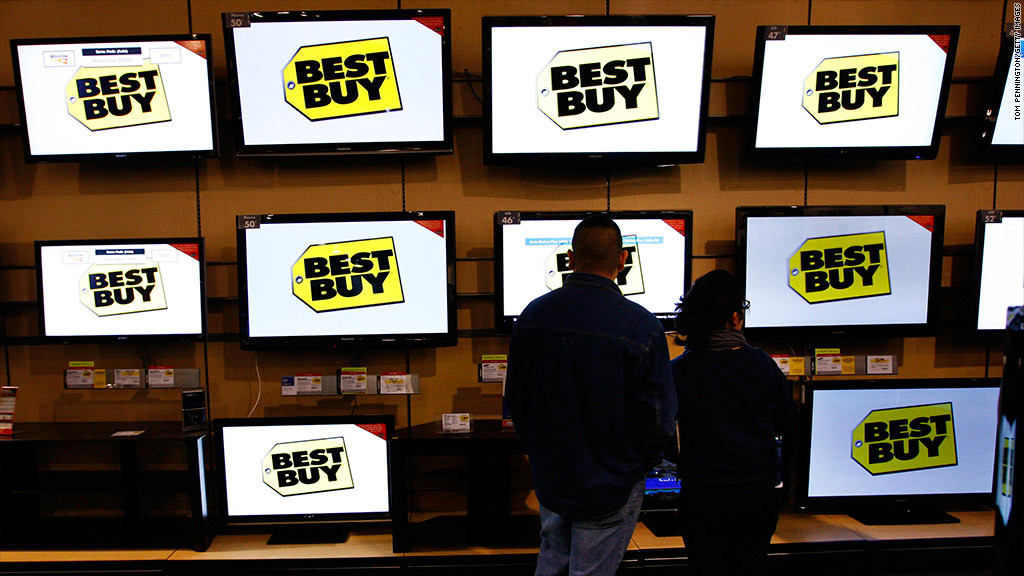 Similar to Target’s recent announcement, Best Buy has launched free shipping on all purchases for the holidays; specifically starting on October 29 and running through Christmas. As detailed in a blog post, there is no minimum purchase requirement to qualify for free shipping and no membership is required to take advantage of the deal.

While that service does cost $5.99 for same-day service, you can place an order as late as 3 p.m. local time and it will be delivered within the next six hours. Same-day delivery is available all seven says of the week, but Sunday deliveries have a cut-off time of 2 p.m. local time.