Amazon is considering delaying Prime Day by a month or more 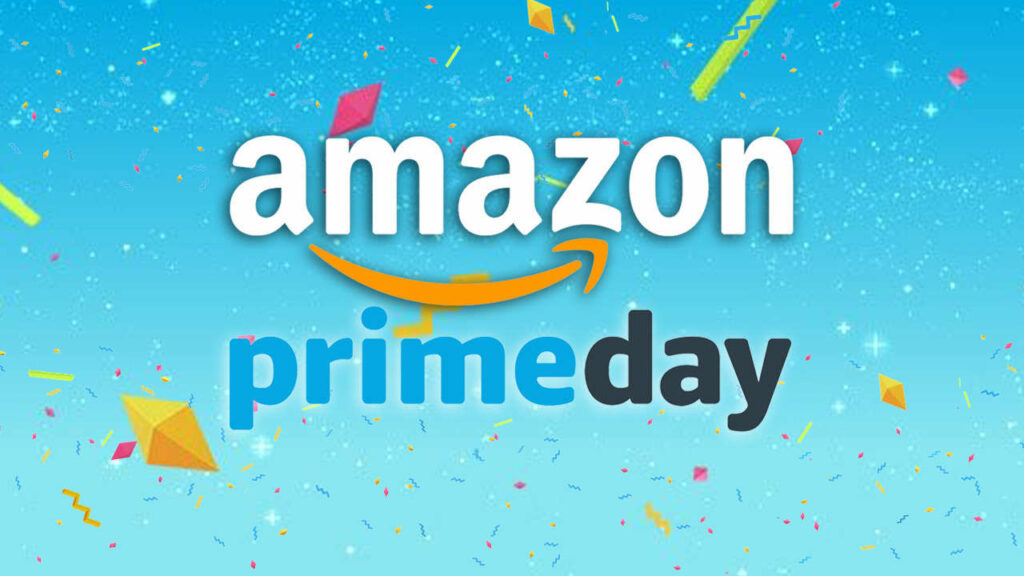 As reported by Reuters today, Amazon is considering delaying Prime Day by at least a month. Over the last five years, Prime Day has landed early to mid-July and extended from an original 24-hour up to about 48 hours as well as additional sales during the week.

According to the report, Amazon is eyeing an unspecified day in August at the moment. The company also expects to lose up to $100 million on excess devices as those devices will have to be sold at an additional discount.

It’s likely this decision is related to Amazon’s decision to shift logistical resources to supporting the shipment of consumable goods and medical supplies over nearly everything else. 3rd party sellers are currently locked out of replenishing shipments at Amazon warehouses, thus have had to shift to finding their own logistical solutions to shipping out products.

Prime Day is typically more popular than Black Friday and Cyber Monday for Amazon. Last year, Amazon sold more than 175 million items on Prime Day, many of which were Amazon branded items like Echo devices and Fire TV sticks.