Kode Logic’s other work takes on other superheroes like Batman, Spider-Man and Green Lantern as well as popular sports icons like Lebron James and soccer star Lionel Messi. You can take a look at his full gallery on Behance here. Check out the fantastic Iron Man mashups below: 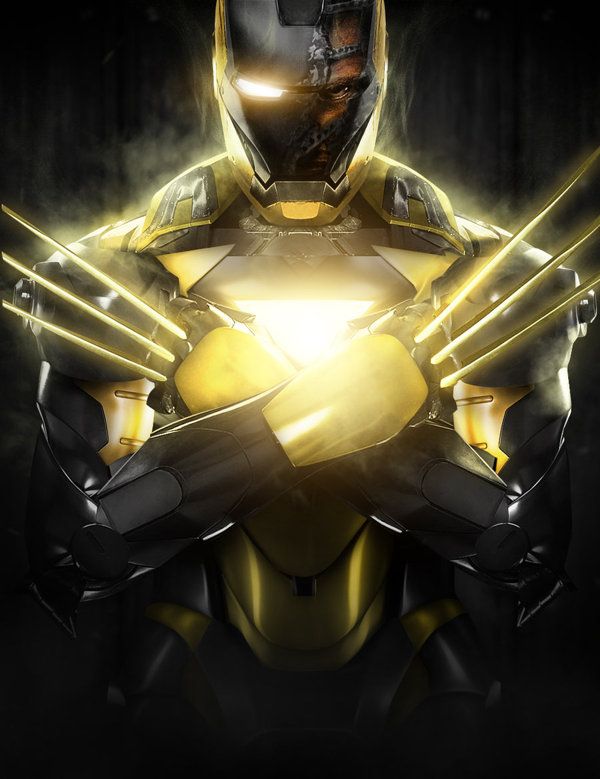 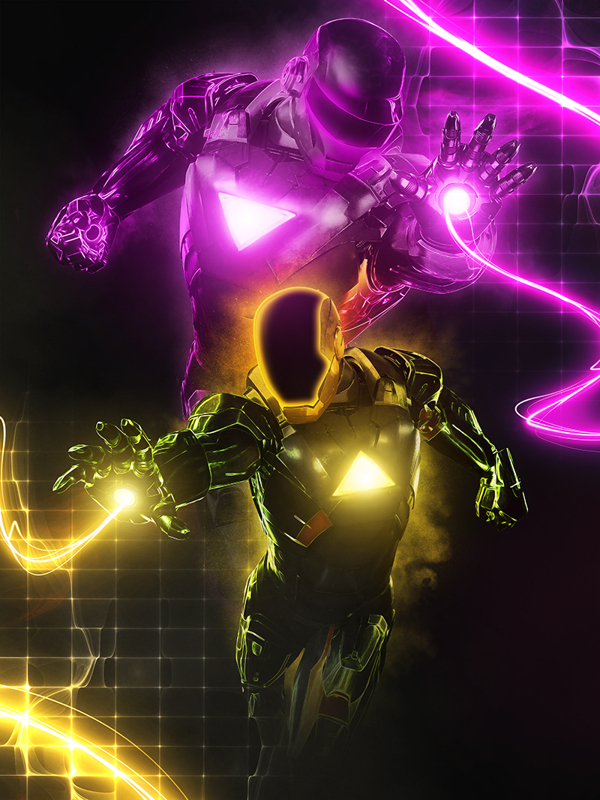 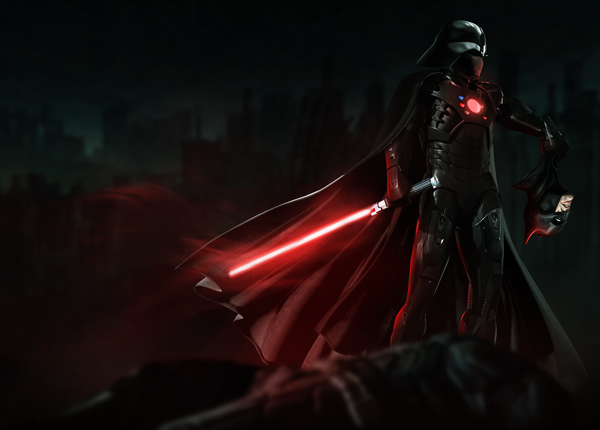 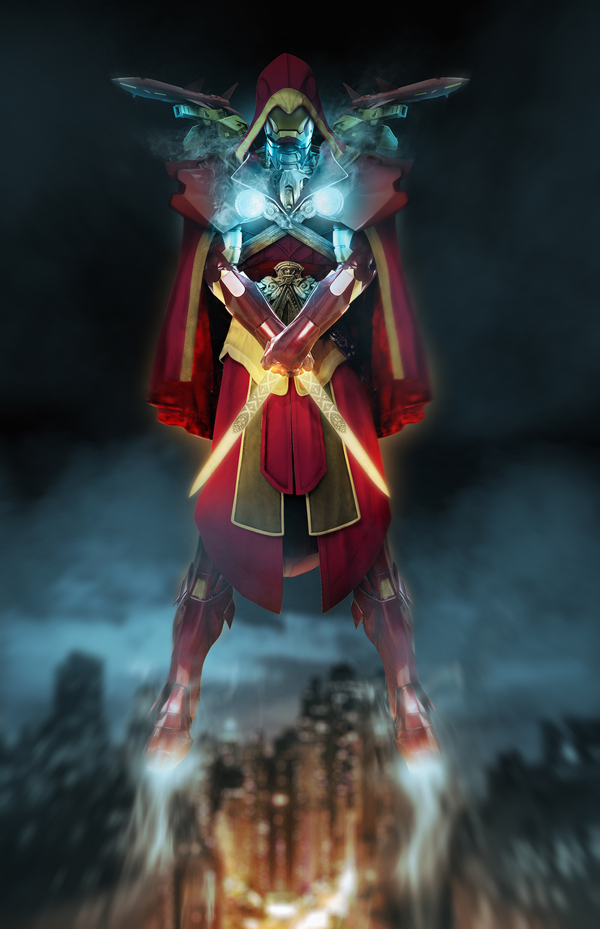 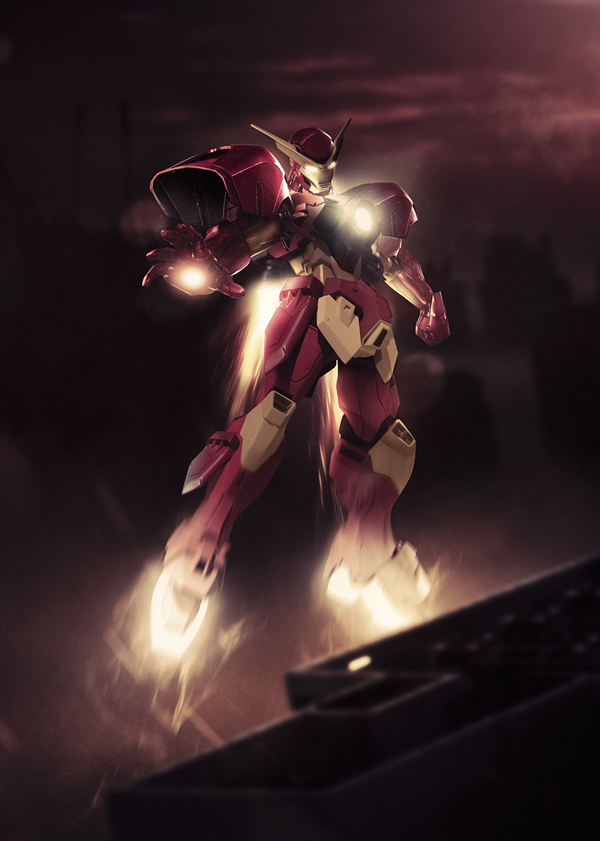 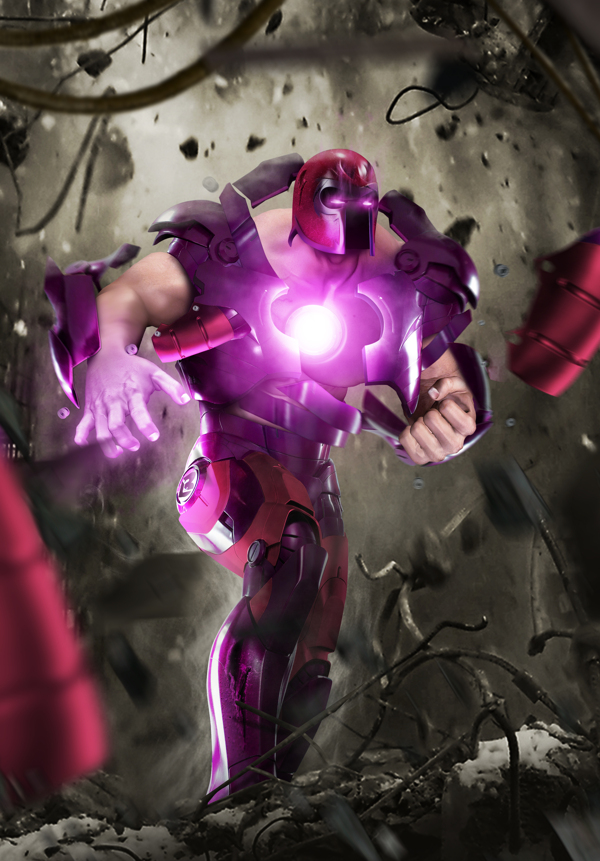 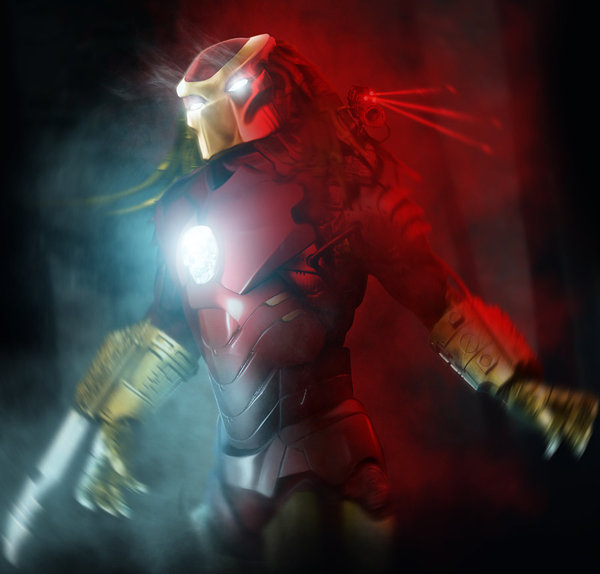 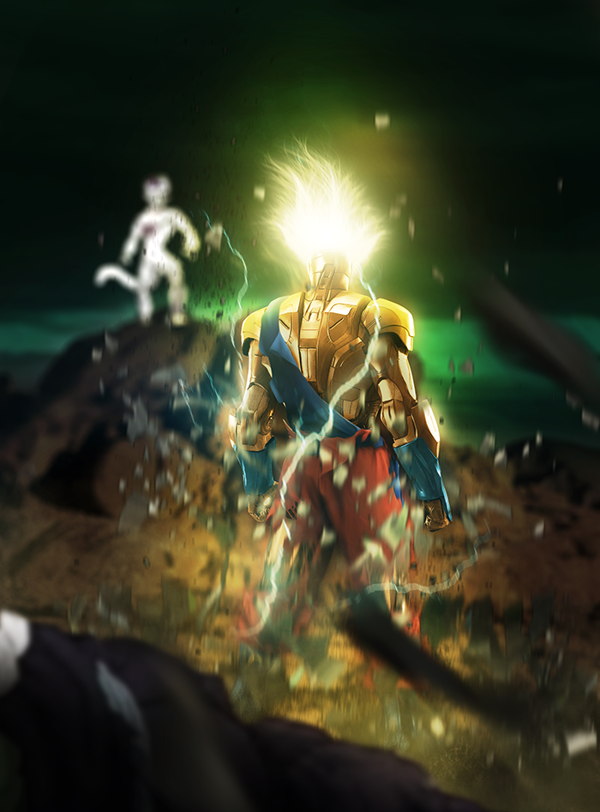 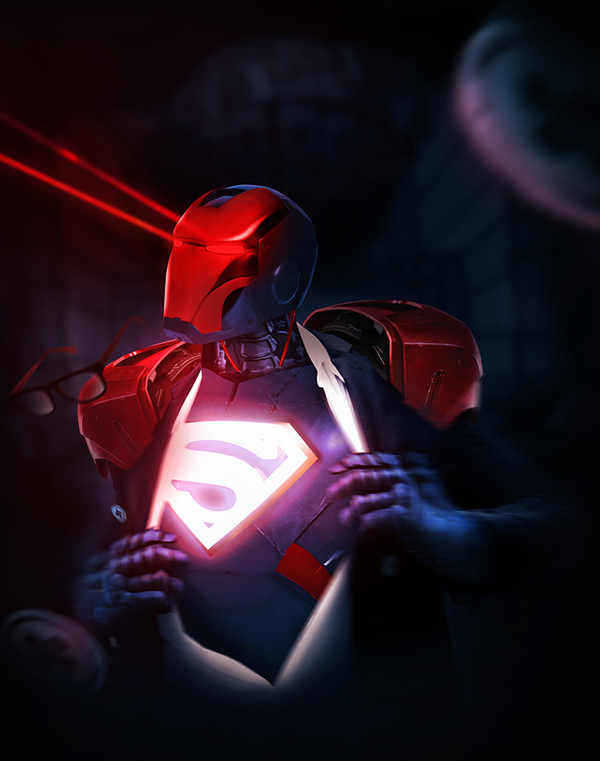 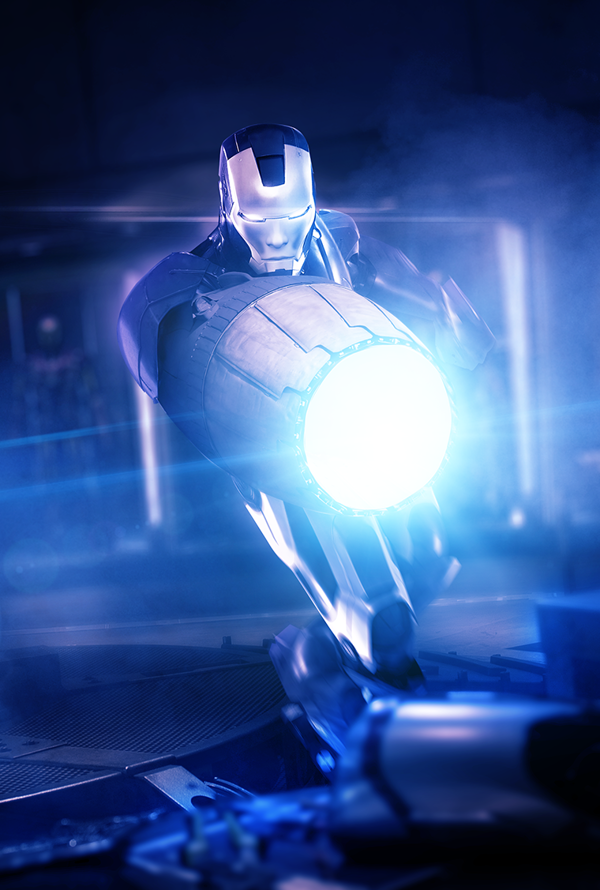 Which could kick the crap out of the real Iron Man? Which one of the ten would win in a ten-man Iron Man Battle Royale?
illustrationsIron ManmarvelSupermanWolverine