Shut Up and Take My Money: Honor 8 Smartphone

Announced yesterday for roughly half the price of an unlocked Samsung Note 7, the Honor 8 is the latest smartphone from Huawei to be heading to the United States.

Sporting a dual camera system (similar to the rumored dual camera on the upcoming iPhone 7), the Honor 8 utilizes two different types of pixel sensors to capture a wider range of colors in your photos. The two 12MP lenses also let you blur the background after the photo has been taken, in order to create more unique images.

Huawei claims that the Honor 8 cameras capture more than three times the amount of light than a traditional single lens. On the front of the camera, Huawei added a 8MP camera for all your video chatting needs. 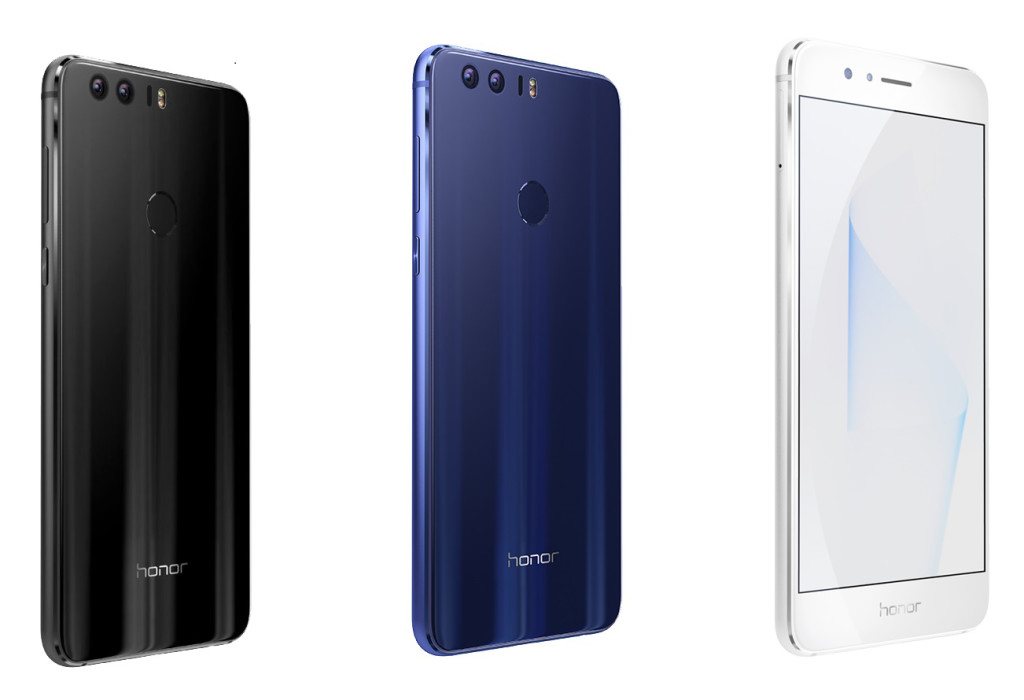 The device is powered by 2.3 GHz octa-core CPU as well as an i5 co-processor to control all the sensors in the phone. In addition to 4GB in RAM, the phone comes with 32GB of storage (which is expandable up to 128GB using the SD card slot). The 3000mAh battery power offers nearly 2 days of usage before requiring a recharge.

If used only to play games, the Honor 8 battery life would last about 10 hours. The 5.2-inch touch screen is full 1080p, offering 423 pixels-per-inch. The phone operates on a custom version of Android 6.0 and includes other features such as NFC, a USB Type C plug, a fingerprint sensor, and an IR LED. Colors available in the U.S. include black, white and blue.

You can find more pictures of the Honor 8 below. If you are looking for a deal on the device at launch, Newegg is bundling a $50 gift card into preorders as well as JBL Coach limited edition headphones and a transparent case. You can see more details here. 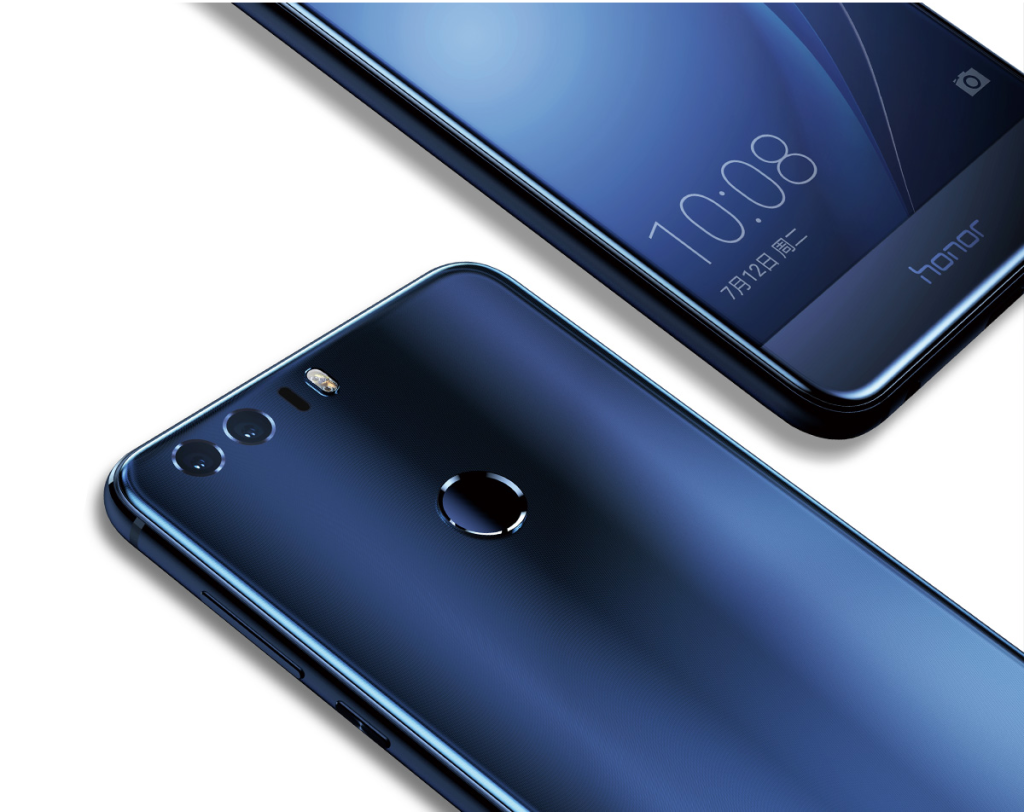 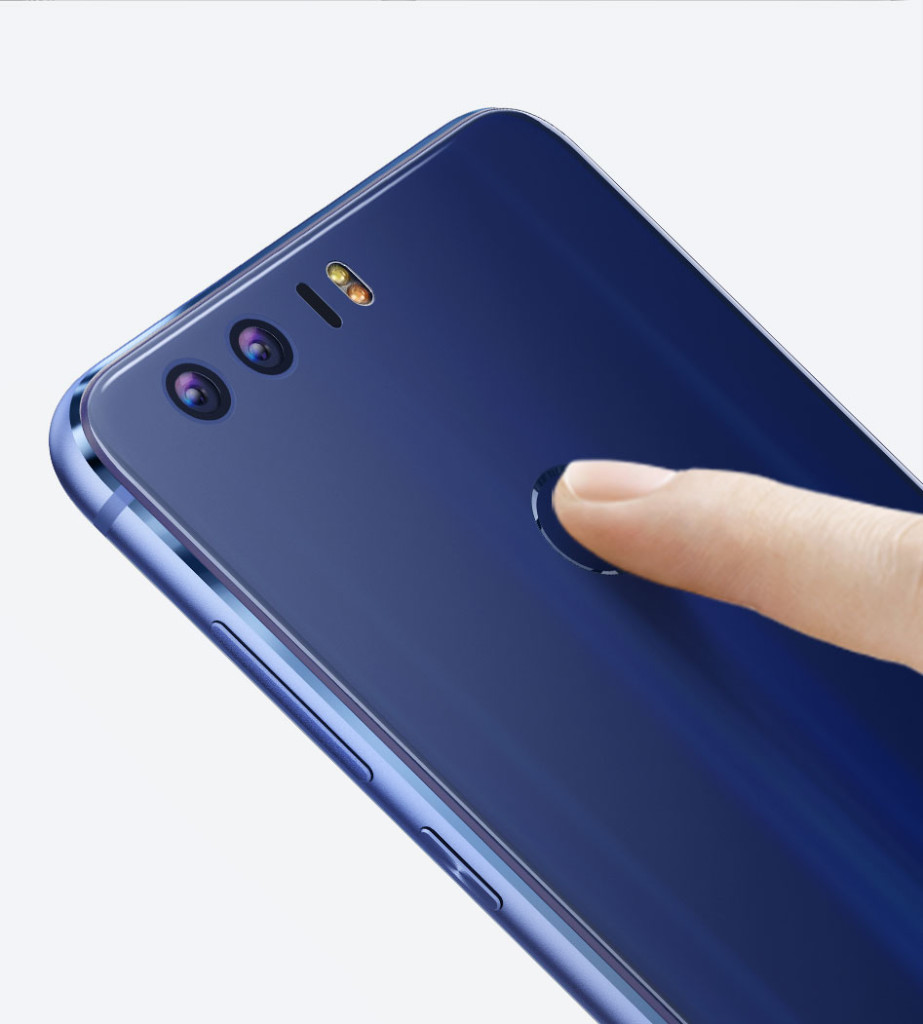 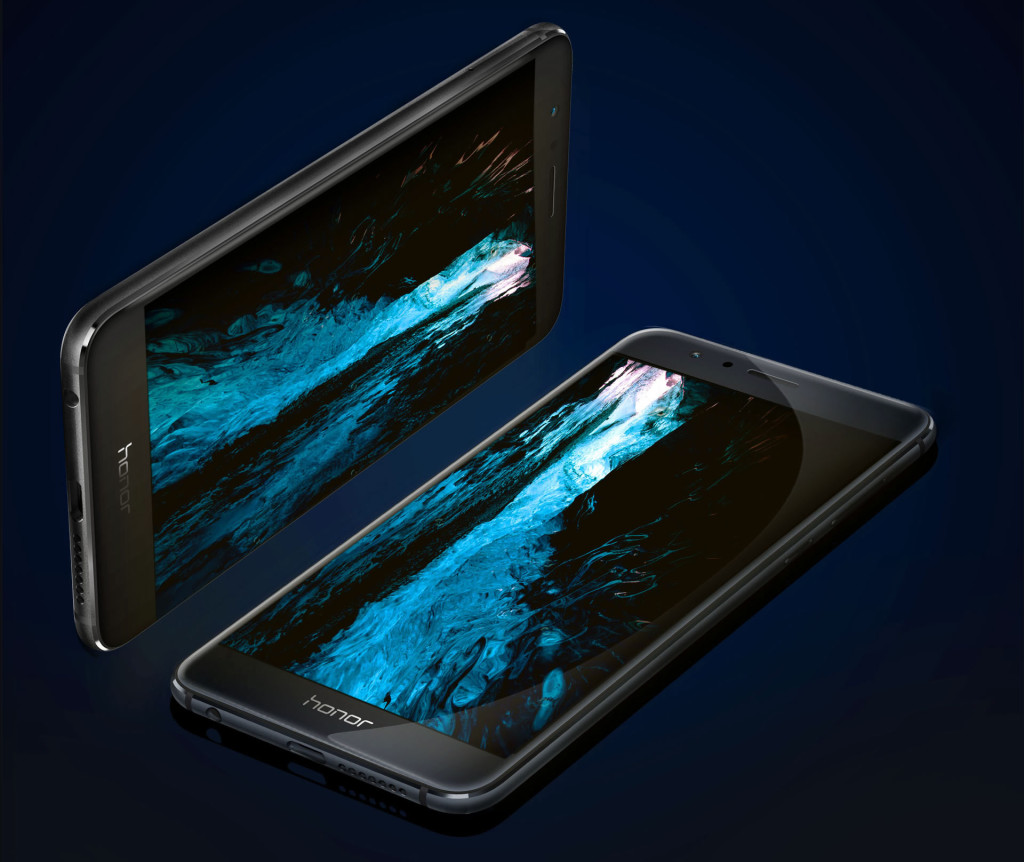 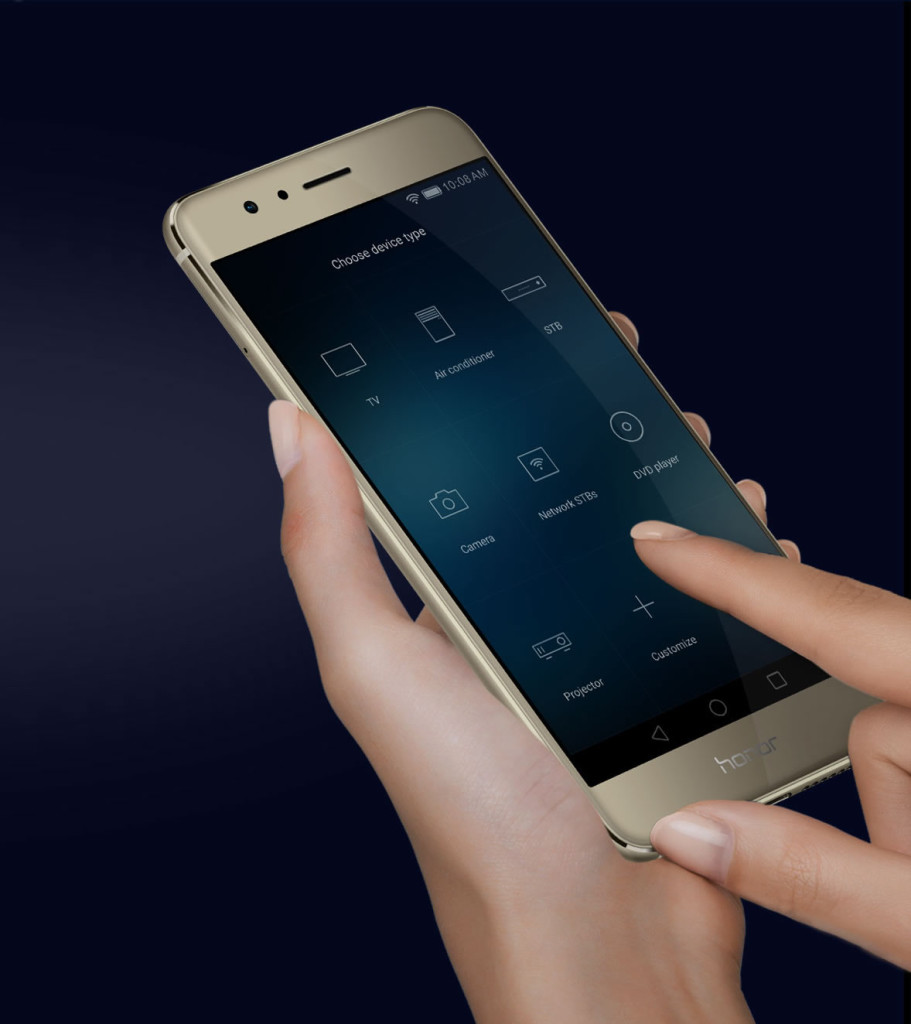 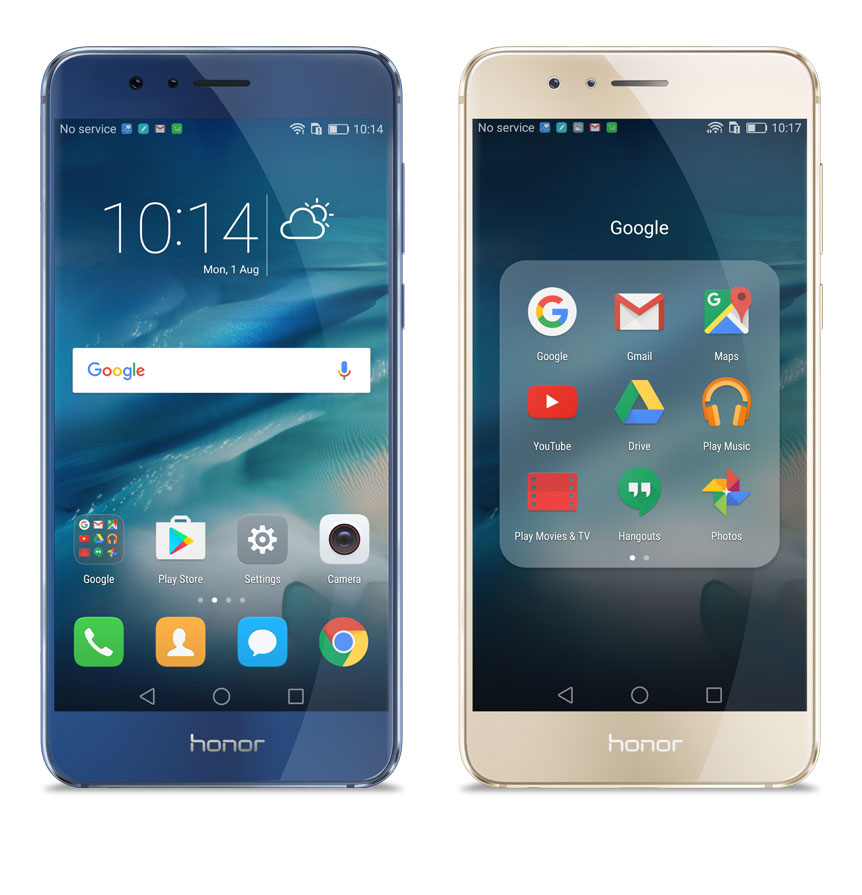