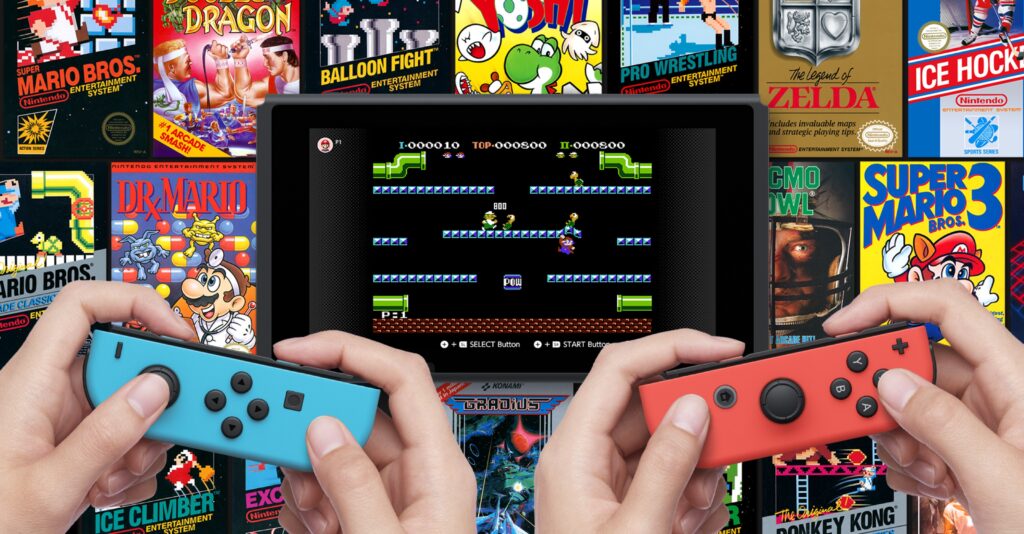 Amazon and Nintendo have teamed up for a new promotion that’s ideal for Nintendo Switch owners. Available for all Twitch Prime members (which is free to join if you have an Amazon Prime account), you can get up to 12 months of Nintendo Switch Online service (a $20 value) for free.

Be aware, it’s split up into two separate actions. First, you activate the initial 3-months of the service and link it to your Nintendo Switch. Two months after that activation, you can go back to the promotion page to activate an additional 9-months of service. The service will convert to a paid membership after activated, so be sure to so into your settings and flip off the auto-renewal option if you don’t want to continue the service.

If you are unfamiliar with Nintendo Switch Online, it offers access to online multiplayer in games like Mario Kart and Super Smash Bros. as well as access to the large library of old-school NES games. In addition, it provides access to a cloud service for storing your game saves and a smartphone app to enhance online multiplayer features in some games.

You can signup for the promotion here. A full list of the NES games included in the subscription is listed below: