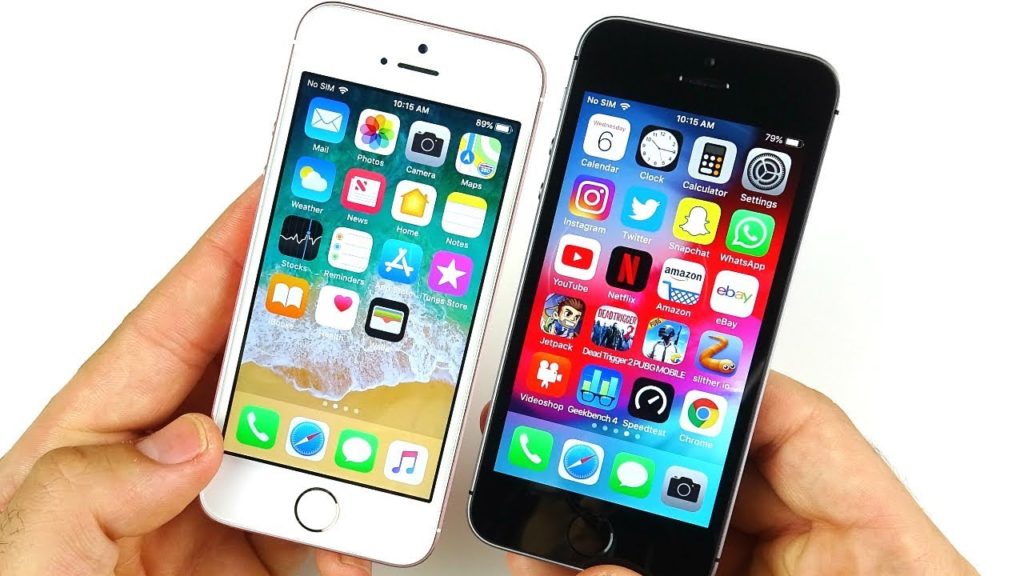 If want to get six more months out of your old iPhone before the next upgrade cycle, the latest version of iOS is going to make your older device just a bit more responsive. Released today, iOS 12 is a solid improvement for older iPhone devices like the 5S and 6 as well as older iPad models.

While the update will automatically install at some point, you also have the option of forcing the update. To install the update, go into Settings and select General -> Software Update to download. If you don’t have enough space, Apple will automatically uninstall apps to make space, then reinstall those apps after iOS 12 is installed.

If you are shopping for budget iPhones, pricing is significantly better this week as well. We featured a deal last week for a $240 iPhone 6S (64GB). The MSRP for the base iPhone 7 has dropped to $449 and you can find refurbished models sold by Apple for $379. Check our smartphone deal feed for more options.

If you are looking for information about new features in iOs 12, you can find that here on Apple.com. A review of iOS 12 can be found below: