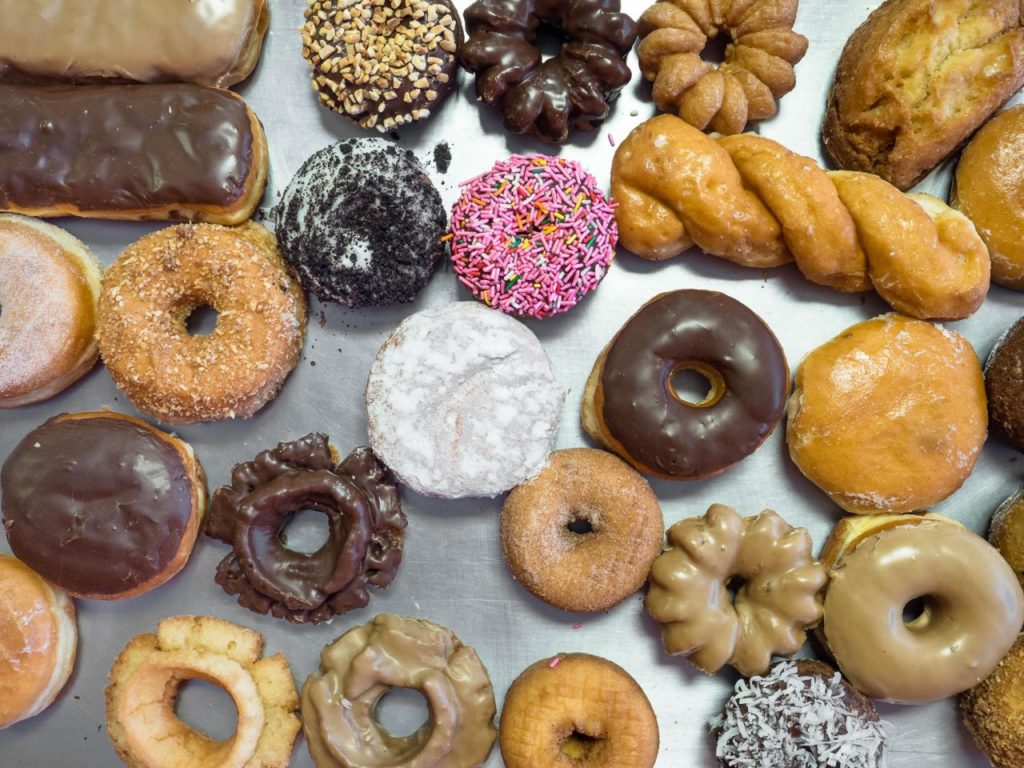 The donut (or doughnut—don’t even start) is that never-ending circle of sweetness and fat, bread and sugar, icing and grease, light and dark, yin and yang… The donut works on so many levels, it’s not even funny.

You cannot deny its power, its siren call, its deliciousness.

Sadly you do not live by donut alone. In those times when you are not eating donuts, you must settle for reminders of donuts to fill in the gaps.

Therefore, we have compiled a list of our 10 favorite donut-themed items (it’s a tough job, but someone had to do it):

Mmmm… making donuts. Wield this power responsibly or consume you it will. (As long as you can consume donuts, you probably don’t care.)

We love donuts. We love mugs. Combine. (Another option stacks 3 doughnuts on top of each other: LINK) 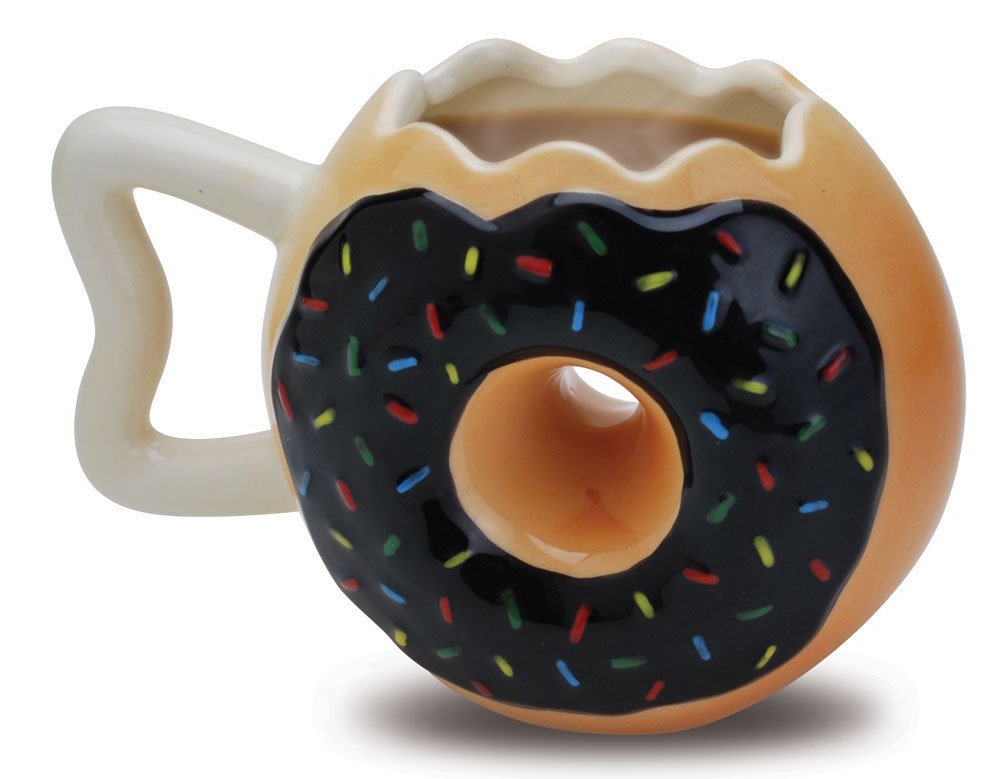 Then pour some donut-flavored coffee into your donut mug. 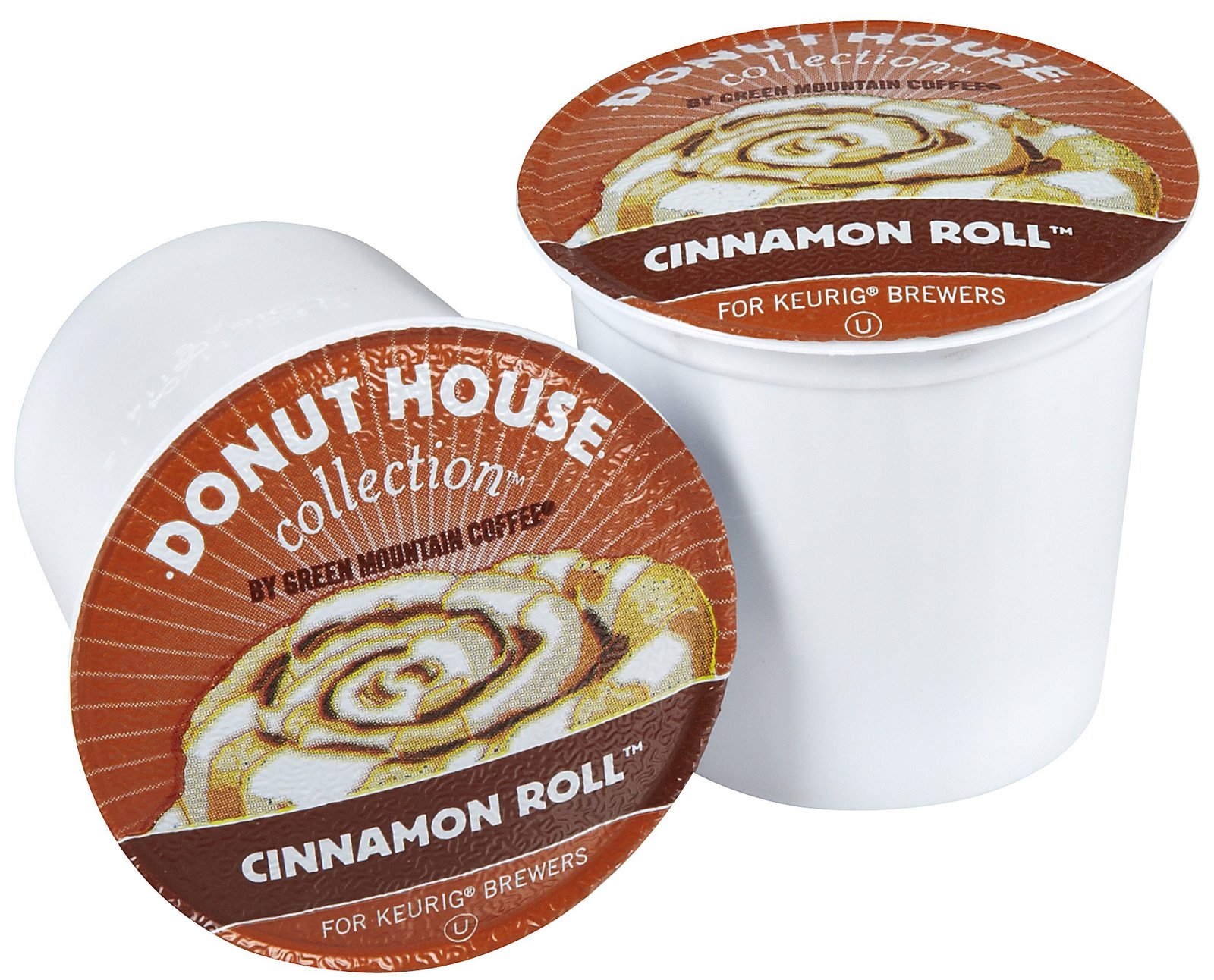 There’s a two-week wait for this made-to-order item from the great donut state of California, but well worth it to wear a donut, we say. And pink is very slimming. 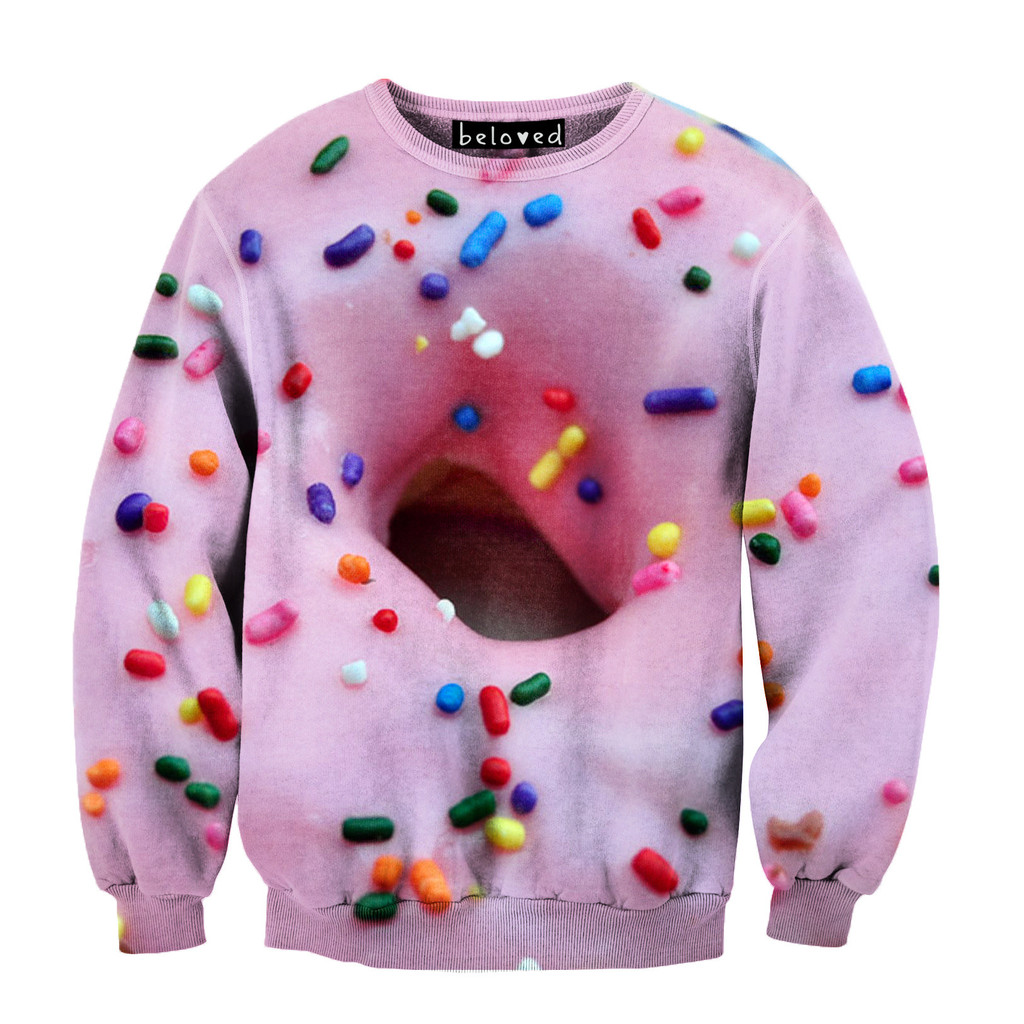 Donuts may not be commonly associated with a beach physique, but when you got it (a 48″ donut), flaunt it. 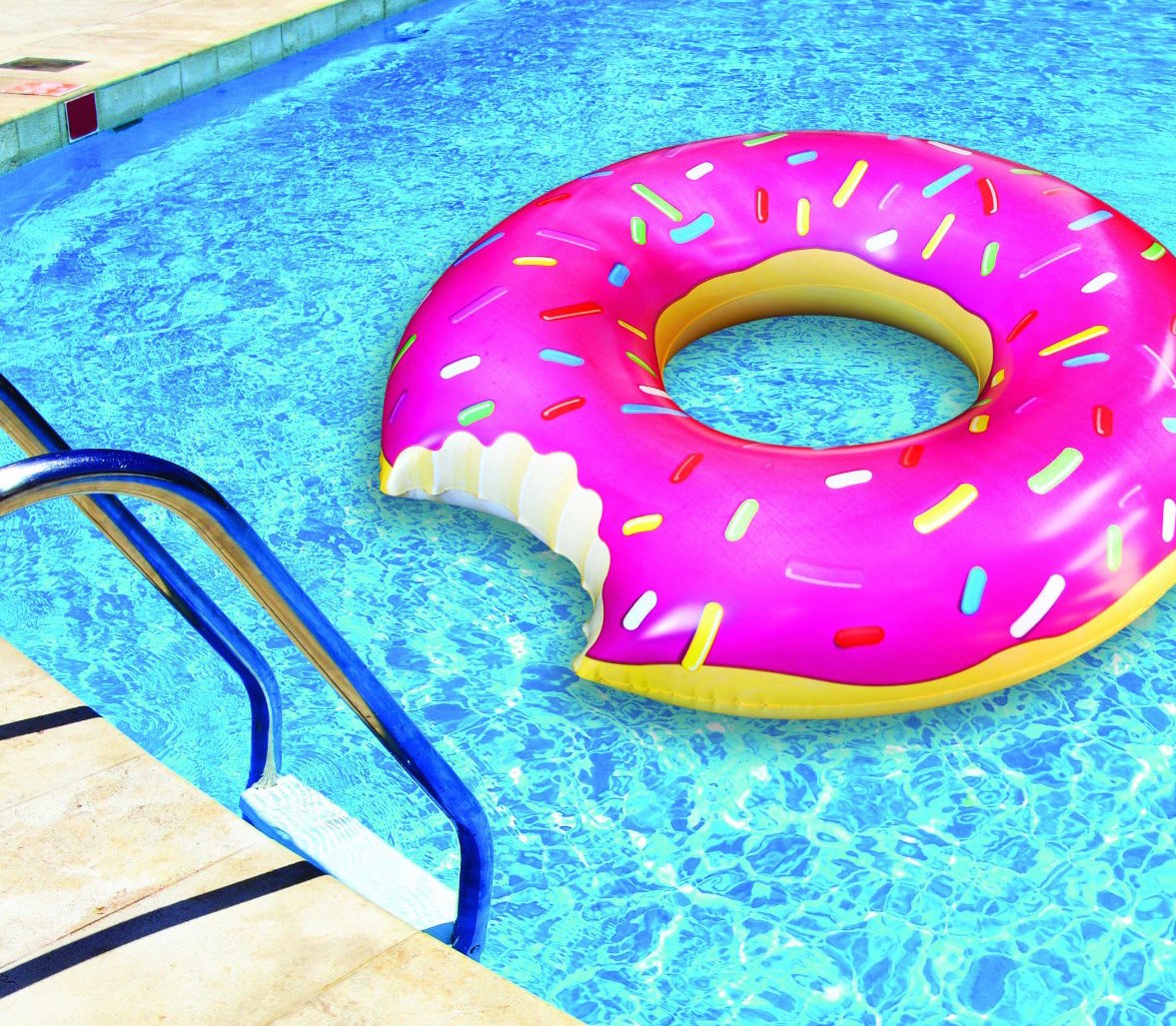 This allows your hand to relax while securely holding your phone, basically creating an instant stand or grip; ideal for watching video. And it’s got donuts all over it! (There’s a pink donut option as well: LINK)

The joys of donuts cannot solely be confined to humans alone. That would be wrong and un-American. 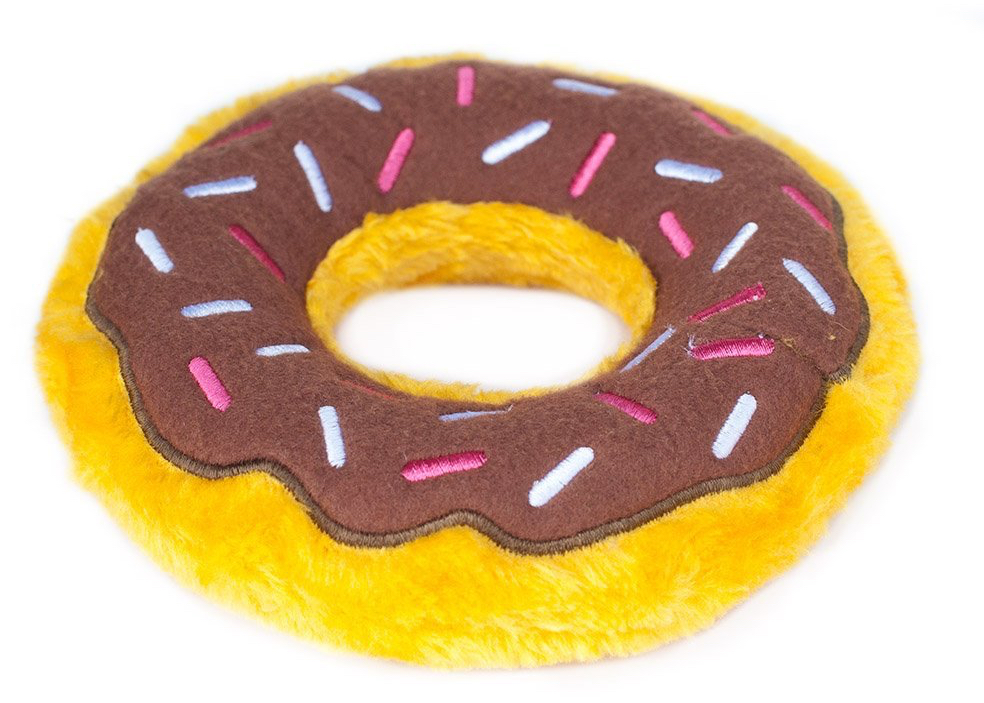 Wear one or both, but you’ll still be the most fashionable donut aficionado in the donut shop. 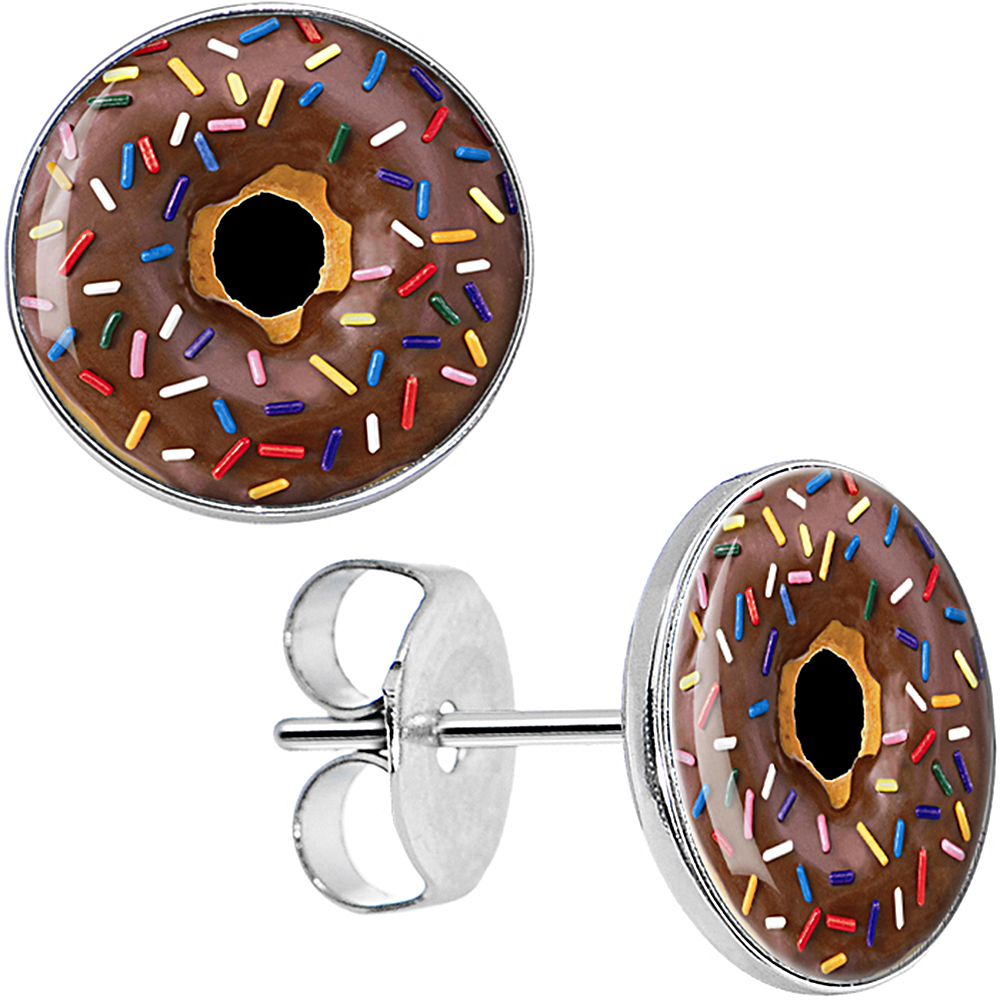 Measures 2 inches tall, taken from the  The LEGO Simpsons Kwik E Mart Set (71016). You can also find a LEGO Homer with donut here. 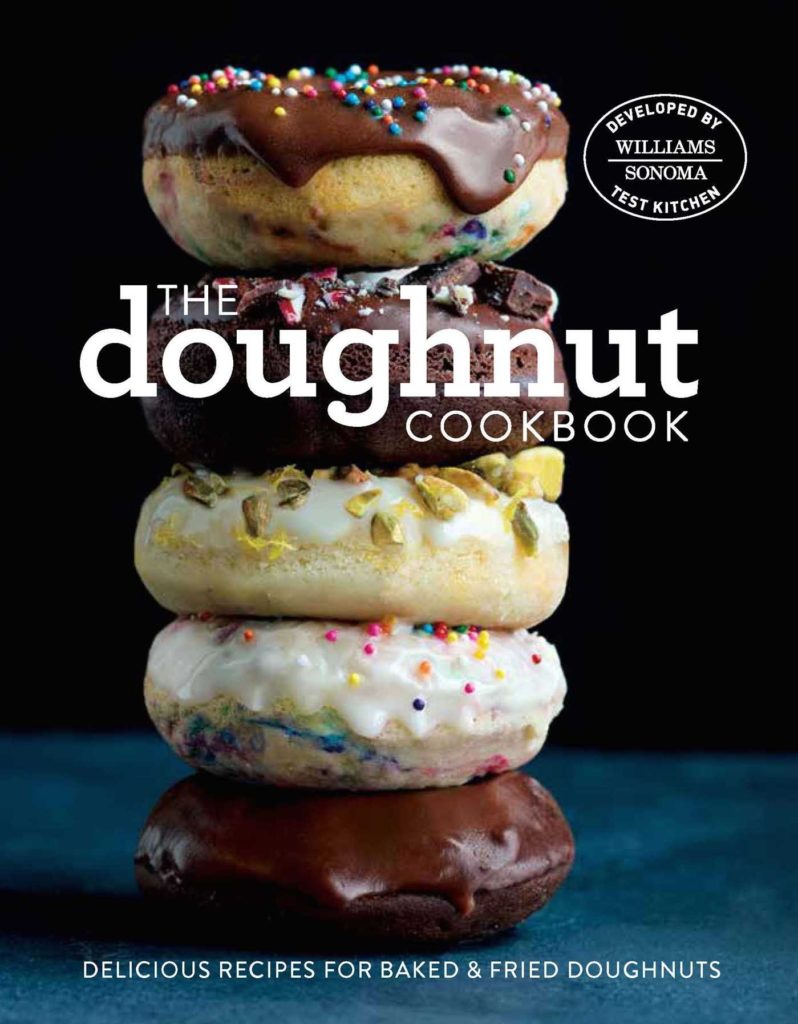