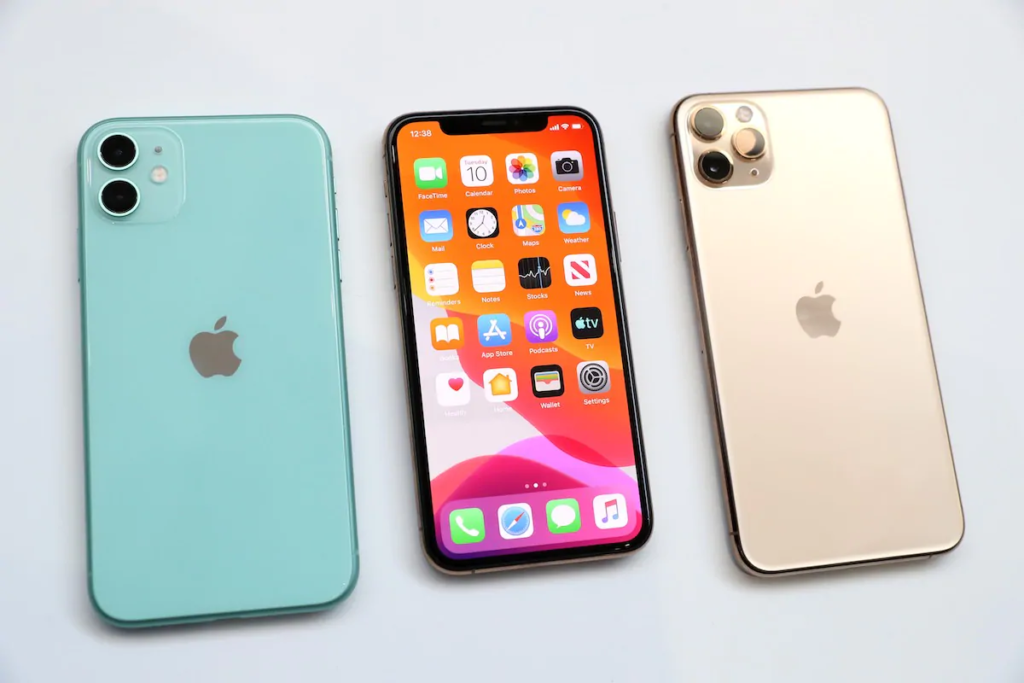 You’ve probably tried putting yourself on the the Do Not Call list, asking to be taken off call lists and even blocked specific numbers on your phone. Of course, nothing seems to be foolproof. Robocallers and telemarketers ignore what you want and just keep calling. It happens quite a bit when you are shopping around for something, like a new car or a new house. All of a sudden you are inundated with calls about lower interest rates or other special offers.

While Apple has always had Do-Not Disturb mode to keep your phone silent during specific times of day, they company hasn’t invested much time in helping you block robocallers and telemarketers. Previous to iOS 13, you would have to trick your phone into ignoring calls, like creating a “No Caller ID” profile in your phone to force blocked numbers into voicemail. 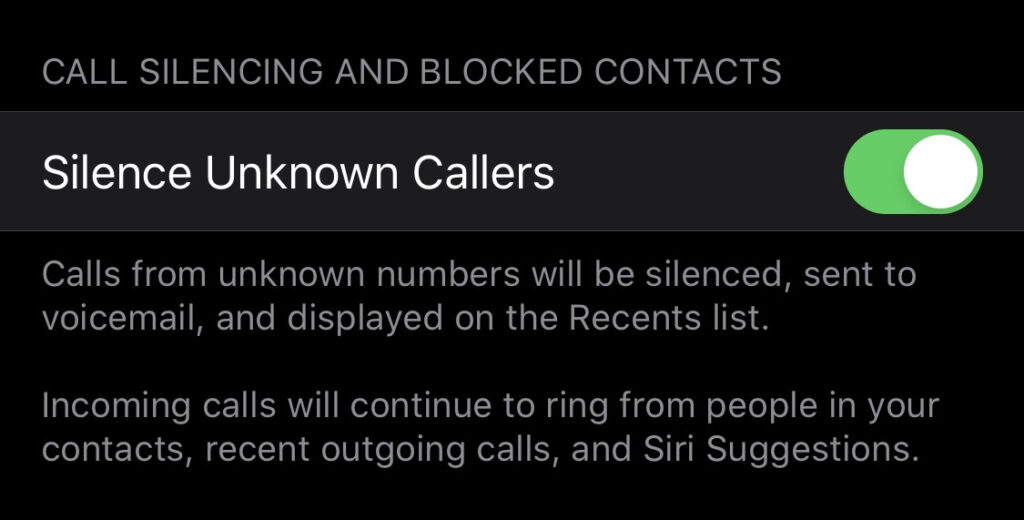 Available as a free update for iPhone users, iOS 13.1 will help you ignore all those pesky robocallers and telemarketers with a new feature called Silence Unknown Callers. After updating to iOS 13.1, you can find this option under Settings -> scroll down to Phone -> click the “Silence Unknown Callers” toggle.

Any call that’s from an unknown number will be completely silenced, no ringing, no vibrating. Just straight to voicemail. You will get a notification about the call, but your phone won’t vibrate to alert you. The calls that will continue to ring / vibrate when received are calls from your contacts, recently outgoing calls (like calling a repairman, then they call you back) and Siri’s suggestions.

Other popular iOS 13 features include a dark mode for higher contrast browsing, mouse support (for iPads), full page screenshot support, a new subscription manager, and a faster way to connect to Bluetooth devices.