Enter our May the 4th Be With You Star Wars Giveaway!

By Mike Flacy on May 2, 2014
Congrats to Drew Davis, the winner of the giveaway! The Force is Strong in this one (although he picked Gandalf).

The Short Green One wiped the mat with his wizened counterparts! The results:

In celebration of Star Wars Day (May 4th), we’ve decided to give away a Star Wars prize pack (pictured below)! The prize pack includes:

To win our Star Wars prize pack of Awesomeness, all you need to do is answer this single question in the comments below. To pick the winner, we will choose our favorite answer of the bunch.

Who would win in an epic fight between Yoda, Gandalf and Dumbledore? And why? (1 supporting character is welcome to join in the battle.) 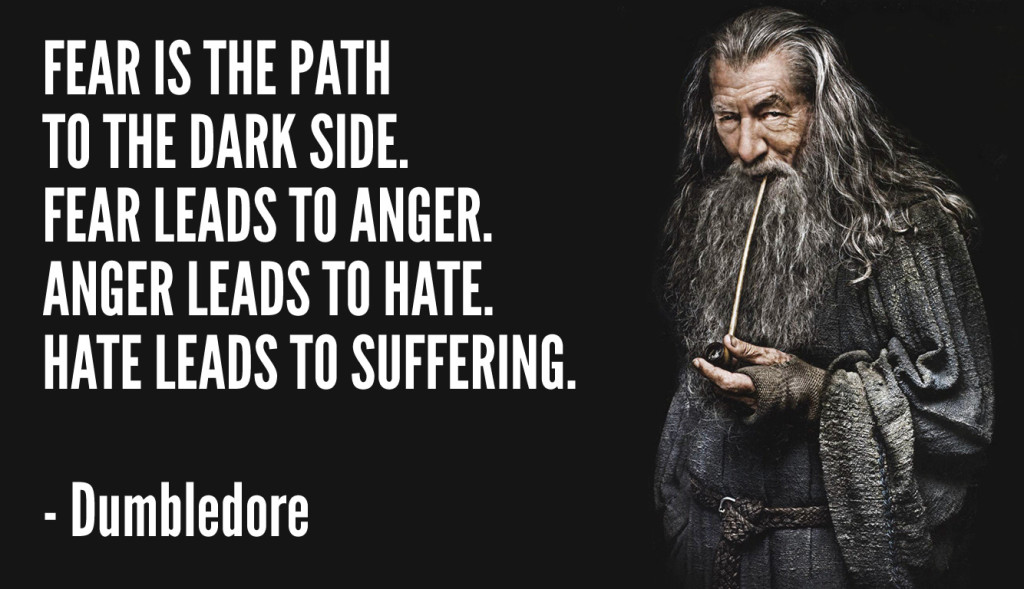 Good Luck! The giveaway ends on May 5th at 12 p.m. PT. We will choose a winner on Monday and notify them immediately using the email address attached to the comment. Standard giveaway rules apply.
DumbledoreGandalfJedistar warsYoda