With the success of 2011’s reboot The Muppets, everyone’s favorite puppets will be returning in a sequel titled Muppets Most Wanted, to be released next March. The tone of the sequel looks similar to the classic second movie in the original series, The Great Muppet Caper, in which the Muppets traveled to England and rode bikes (!).

Over the decades, the Muppets have drawn legions of fans, some of whom have done art tributes that are worthy of the Muppets name. We’ve collected 15 of our favorite art pieces and illustrations depicting Muppets characters in various ways, some referencing other pop culture icons. Where available, we’ve also included links to the artists’ websites where you can purchase prints or other items.

Time to raise the curtain! 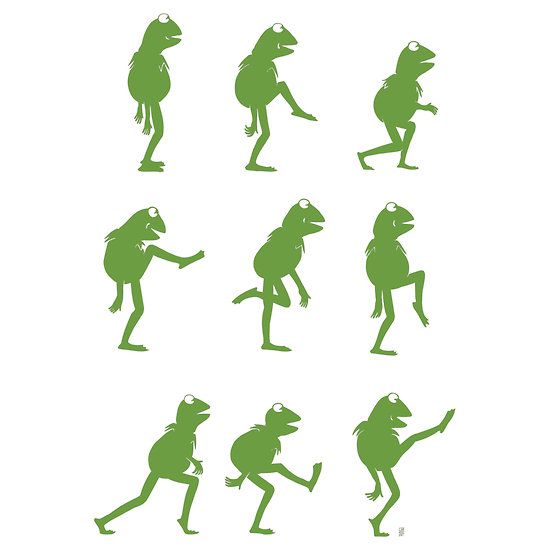 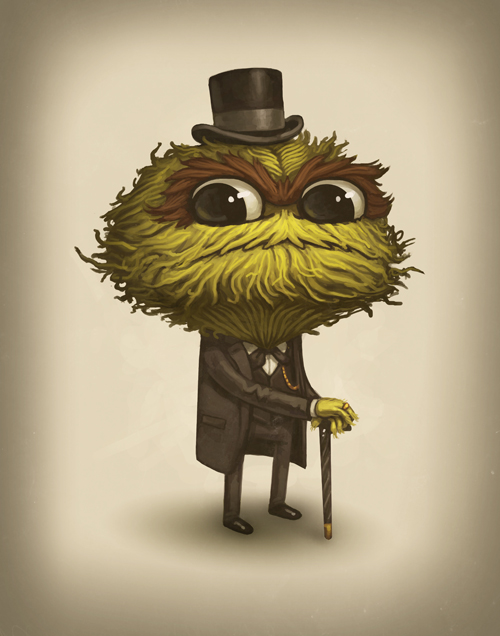 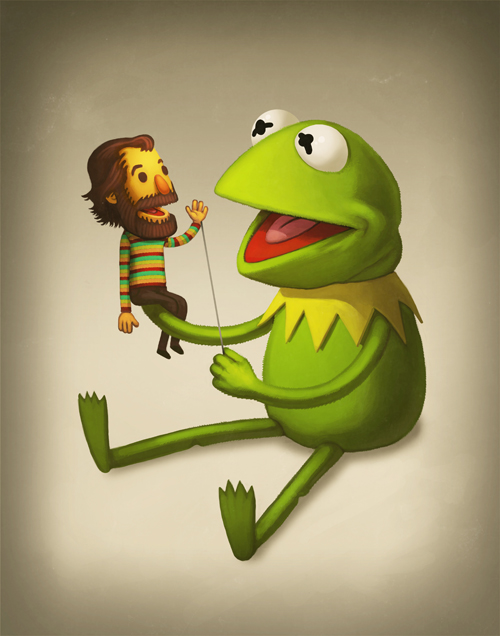 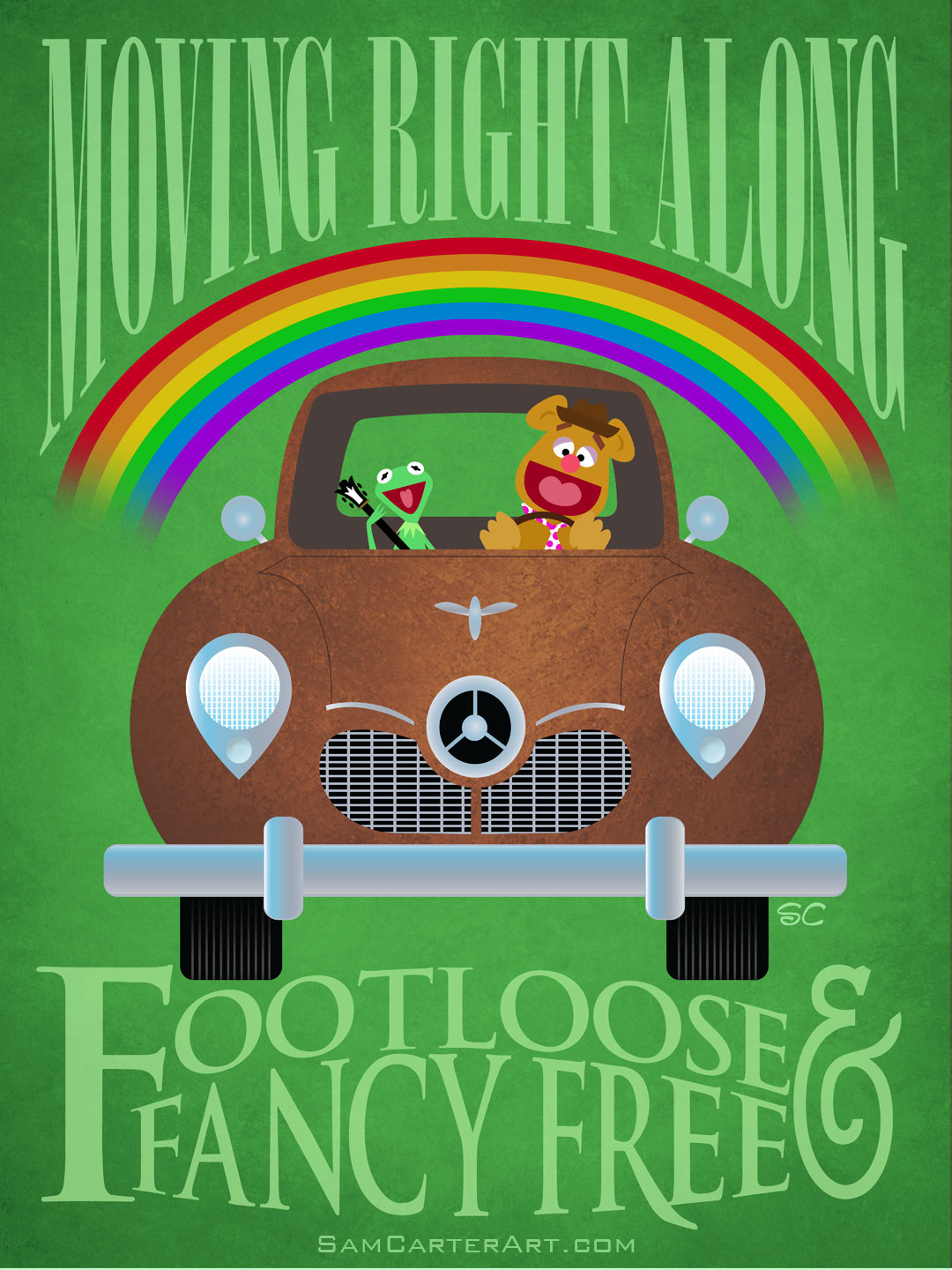 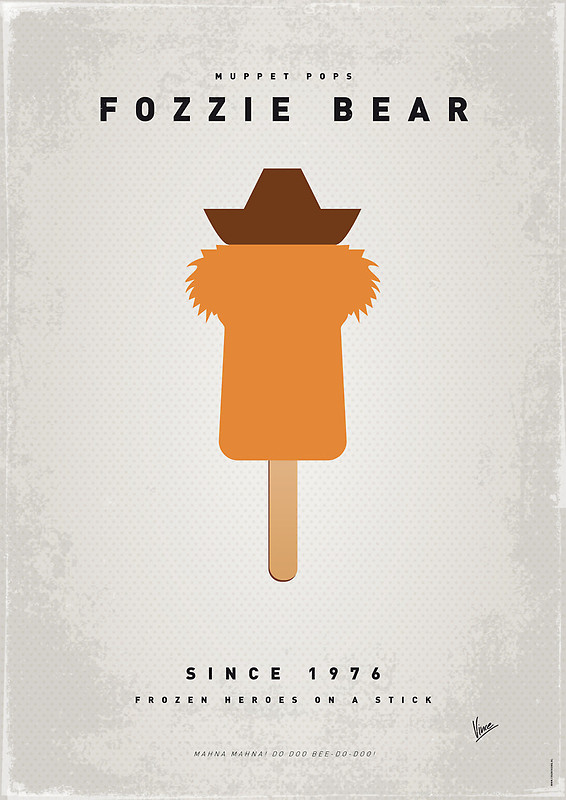 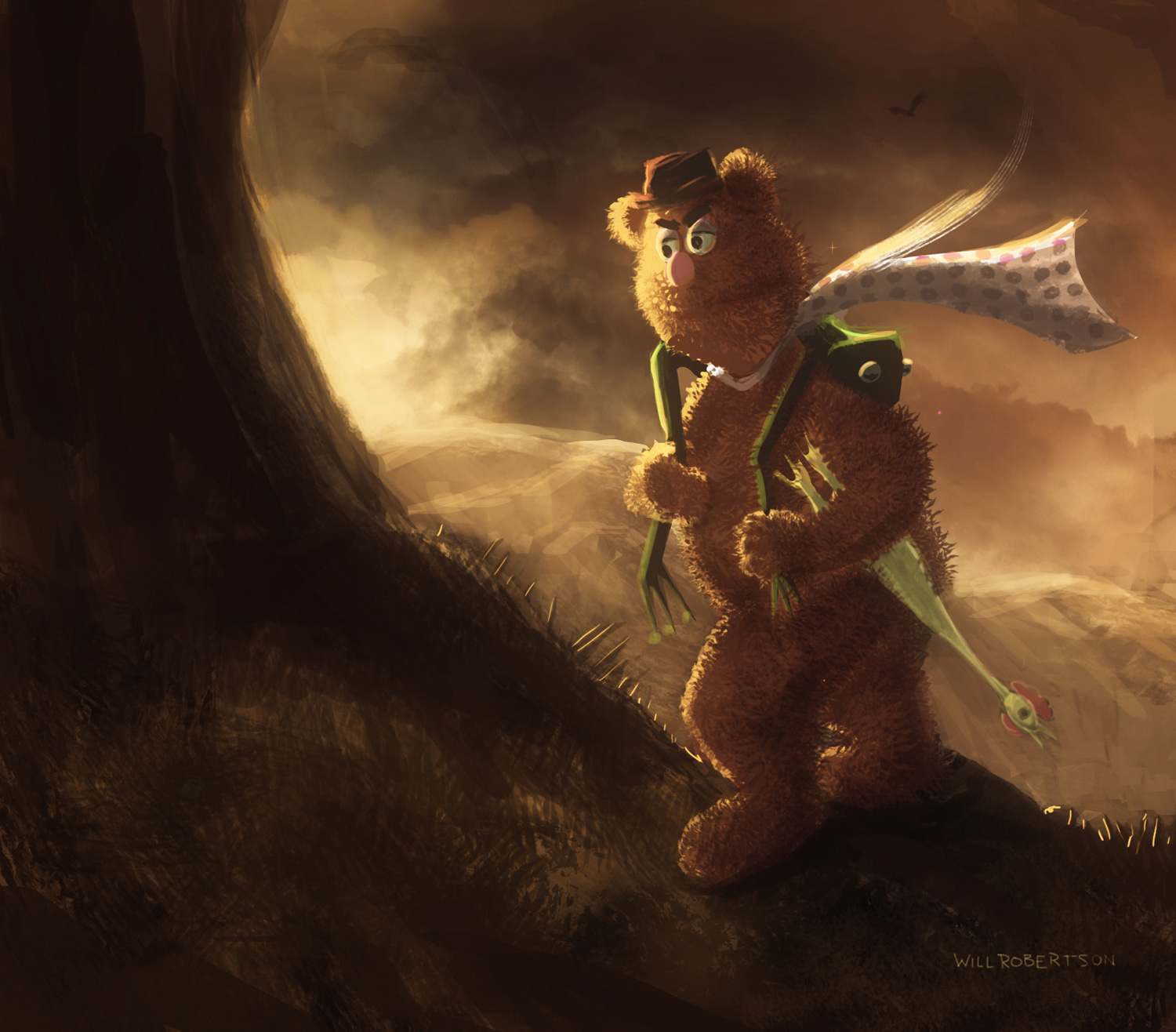 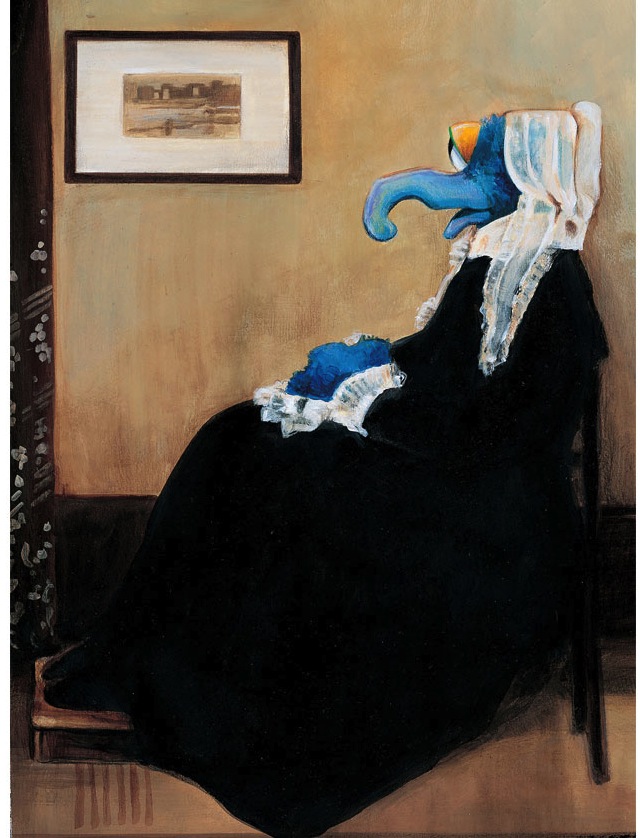 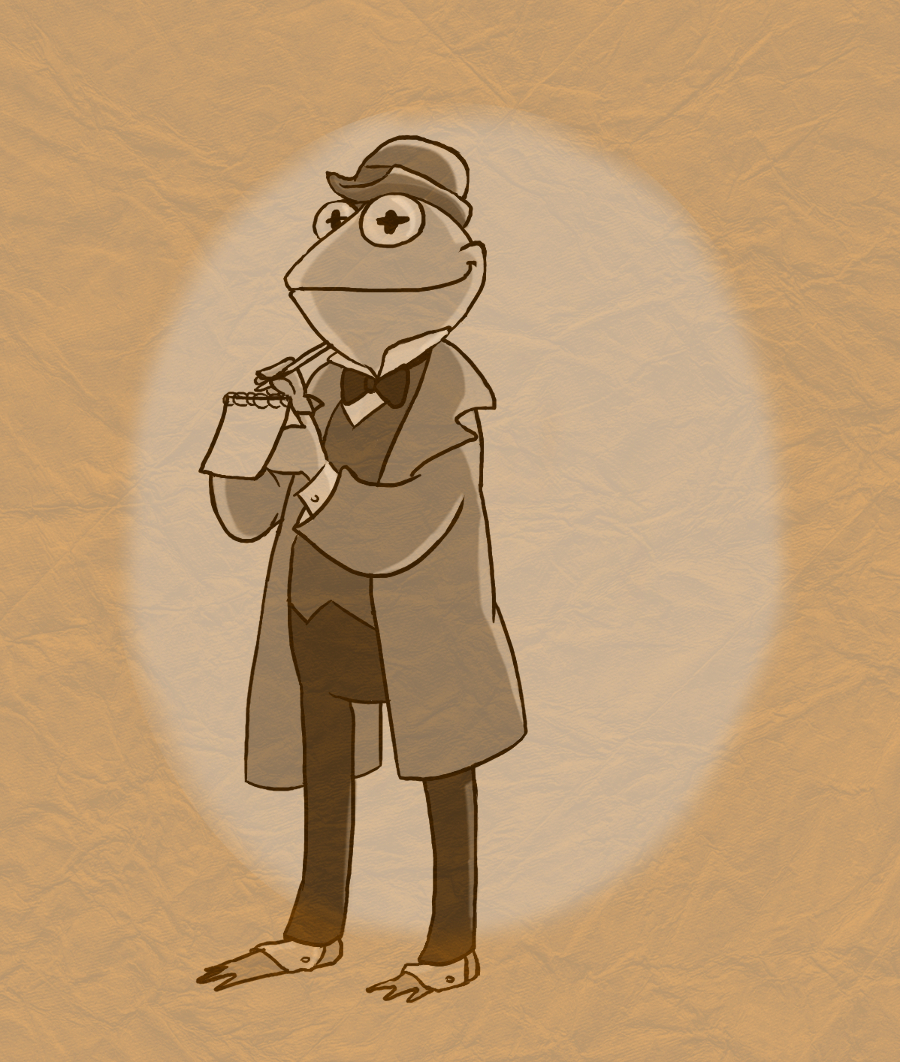 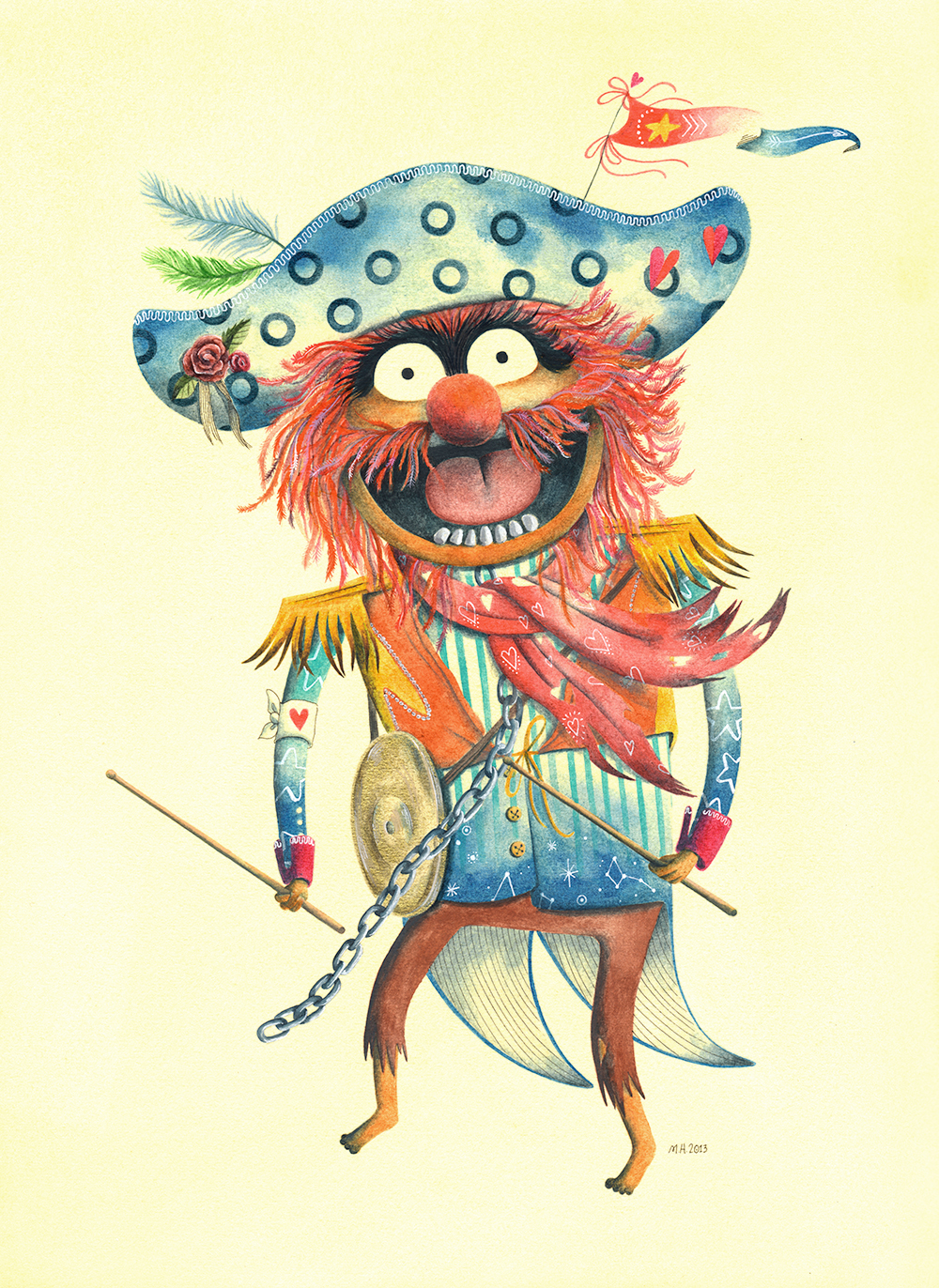 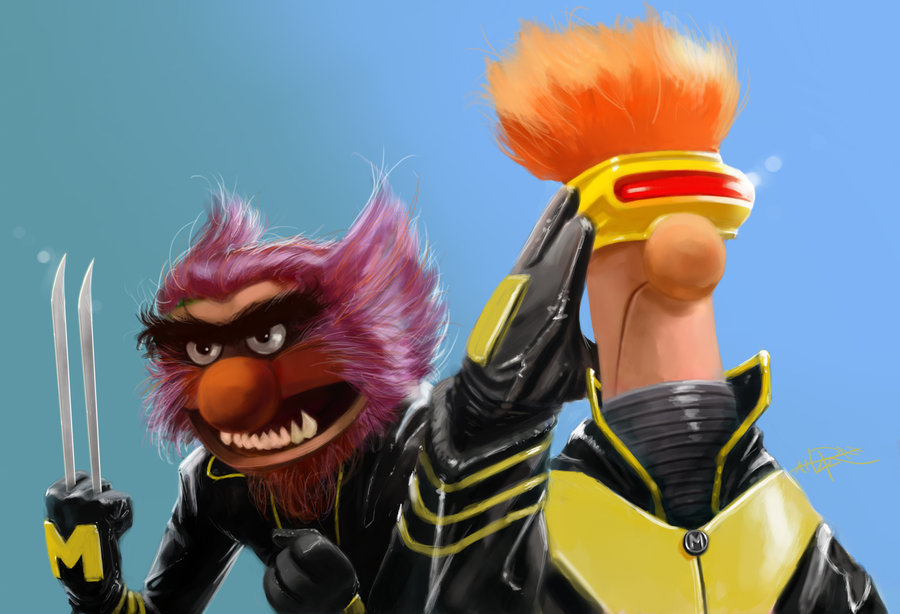 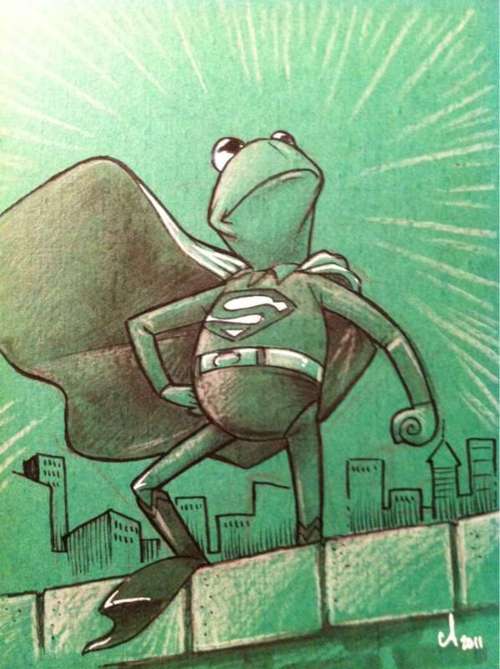 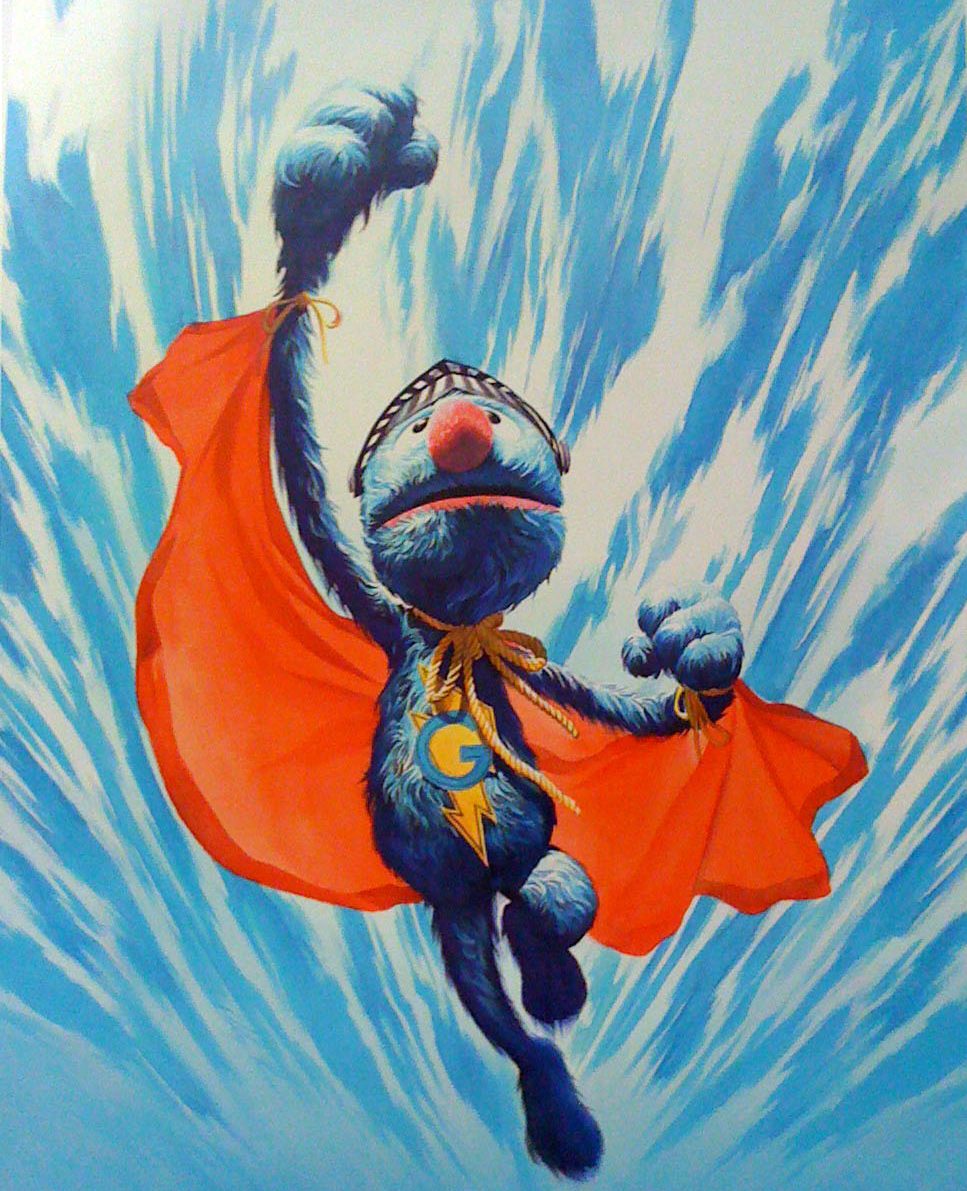 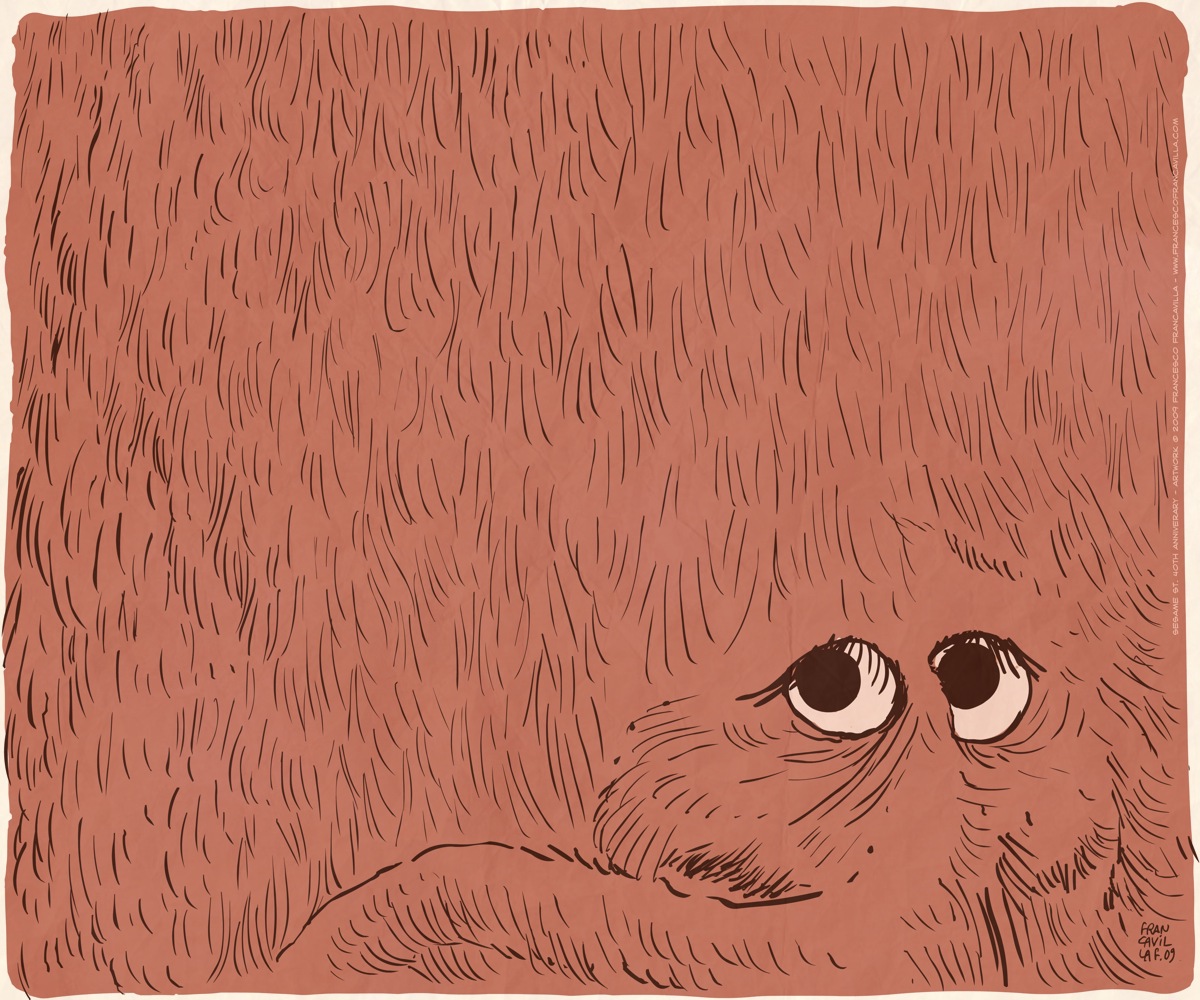