To say that 2020 has been a different year than other recent ones would, of course, be a colossal understatement. While adjusting to the new normal involved with living amid a pandemic, people have also coped with the sluggish release of new entertainment and content to digest in tough times … while simultaneously stocking up on activities and hobbies they can do from the comfort of their home.  This has resulted in, well, the videogame industry continues to thrive despite the complications, working through mild delays in software releases and still moving full steam ahead into the arrival of a new generation of consoles in November. Granted, there’s still one delayed title – Cyberpunk 2077 – that many people are still uncertain about whether it’ll get here before the holidays, but for the most part, it’s still been a solid year for new titles worth wrapping up and giving as gifts.

Below, we’ve bundled together over a dozen titles that have either stood out from the rest this year or are very, very likely to impress once they’ve come out in the near future. Be sure to hop over to Ben’s Bargains Hardware Gift Guide to figure out what machine you’ll want to play these games on — whether it’s the current cycle of game consoles or the upcoming ones that are inherently backwards compatible.

Gifts for the Horror Survivor

The best of gaming’s horror genre tends to hover around the concept of pandemics and the origins of those diseases, which may go in two directions this year: they may trouble those playing even more, or they may resonate more deeply amid the current world situation.  Both are absorbing experiences in their own right, and worth the intensity. 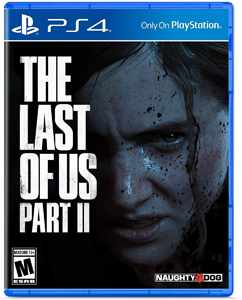 The Last of Us Part 2 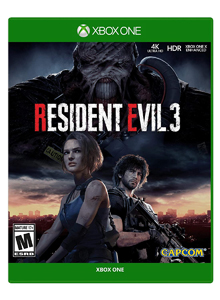 Gifts for The Sci-Fi Aficionado

Three of the most significant names in the realm of science-fiction video games cranked out games for 2020, some with engaging sandboxes to explore and others with familiar, yet different landscape to traverse. 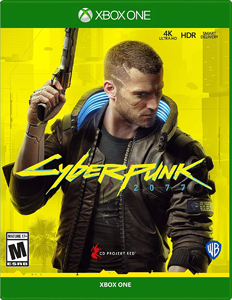 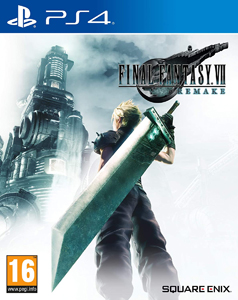 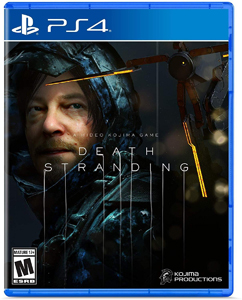 Gifts for The Open-World Explorer

While there’s certainly plenty of pleasure to be had in knocking out shorter games, just to celebrate the completion of something, there’s also something particularly satisfying about exploring vast areas without an obligation to really accomplish anything. It eats up hours and distracts from what’s going on in the outside world, and the more immersive the realms being explored, the better. Being able to control a shark … ? Well, it doesn’t get much better than that. 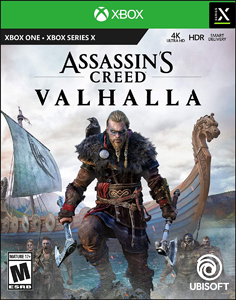 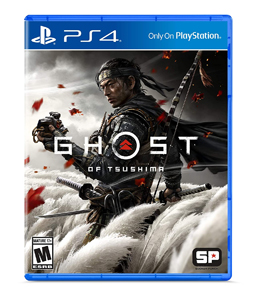 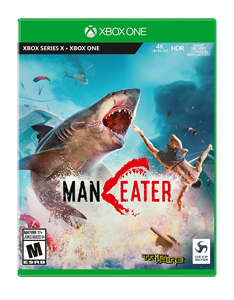 Gifts That Are a Blast From the Past

Lately, video games have enjoyed something similar to movies and TV shows in the way old franchises have been revived with new content. The games in this section have a degree of “back in the day …” aspect to them, while also carrying their own modern spit polish and enjoyment. 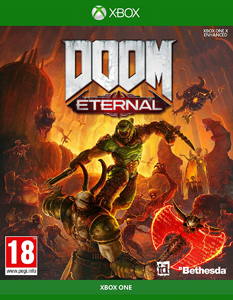 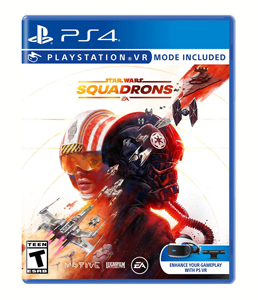 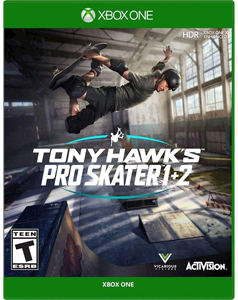 Whether it’s the satisfying completion of everyday tasks on an island or the enthrallment of vaulting through a vivid forest landscape, the games below showcase that the games occupy the E for Everyone quadrant of the gaming world are just as versatile and engaging as ever. 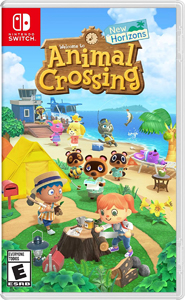 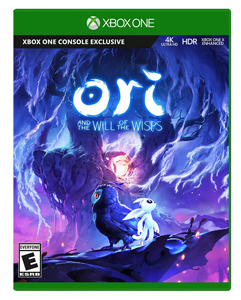 Ori and the Will of the Wisps

… And Finally, A Gift For the Webheads

Many of the games listed above will be receiving updates to get themselves up to speed for the new console generation, and that’s part of the reason why the roster of launch titles and exclusives remained fairly low leading into the release of the PS5 and the Xbox Series units. There’s one, however, that understood the responsibility that comes with greater power, and it’ll be slinging into the picture at a point where it might leave an impression that’s to be felt for the rest of this generation. 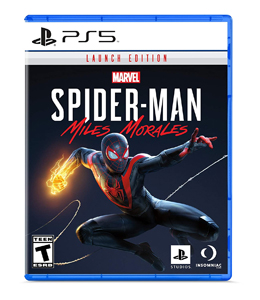