Thinking about expanding beyond the limits of traditional video games on your console or PC? Virtual reality headsets are finally moving into the mainstream, thanks to falling prices as well as an increased availability of games & apps. Check out some of our favorite VR headsets available during the holiday season.

Be aware that sale son these devices typically pop up during Black Friday sales. In addition, some companies will bundle packages of games together with discounts up to 50 percent off.

Hands down, the Oculus Quest is one of the best VR experiences to introduce new users to the entertainment value of virtual reality games. Available in two storage size options (64GB and 128GB), the Quest is an all-in-one virtual reality headset that doesn’t require PC connectivity. It comes with two touch controllers (powered by AA batteries), a spacer in case you have glasses and offers 1,440 by 1,600 resolution (per eye).

Battery life is a bit short, at 2.5 hours. However, an hour of playtime is probably the average length of time before the headset gets to heavy to wear. There are a number of accessories you can add to your Quest to make it more comfortable to wear, in addition to extending the battery life by several hours.

During Black Friday 2018, a couple of the Oculus headsets were discounted between $20 to $50 and a few discounted game bundles hit the Oculus store. Look for similar discounts this year. 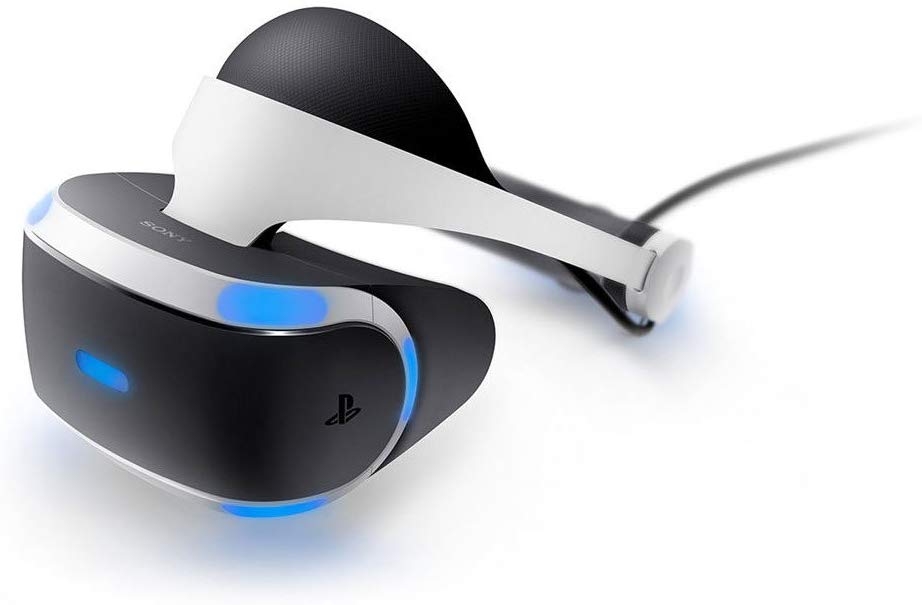 Ideal for anyone that already owns a PS4, the PSVR system has a large catalog of games and one of the highest refresh rates at 120 Hz. Downsides include one of the lowest resolution headsets on this list, 960 by 1,080 resolution (per eye) and a limited userbase for multiplayer games.

Games can be somewhat expensive, but sales occur significantly more often than games on the Oculus store. Some players have mentioned issues with motion controller tracking and issues sealing out light.

On the flip side, this is one of the least expensive VR headsets and often comes bundled with games. During Black Friday 2018, many bundles were discounted as low as $199. 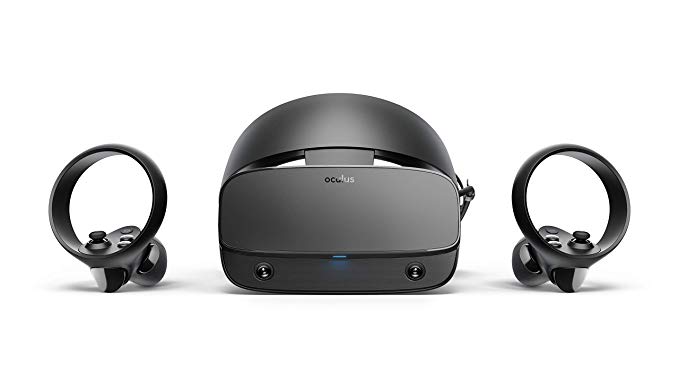 While tethered to a PC, the Oculus Rift S has one of the largest game libraries of all the VR systems; over 1,000 titles. The Rift S also offers some of the most comfortable touch controllers and is compatible with some lower-tier graphics cards.

You could also look at the HTC Vive lineup of PC-connected VR headsets, but be aware prices are significantly higher than the Rift S and there’s a smaller library of games / apps available on the HTC marketplace. 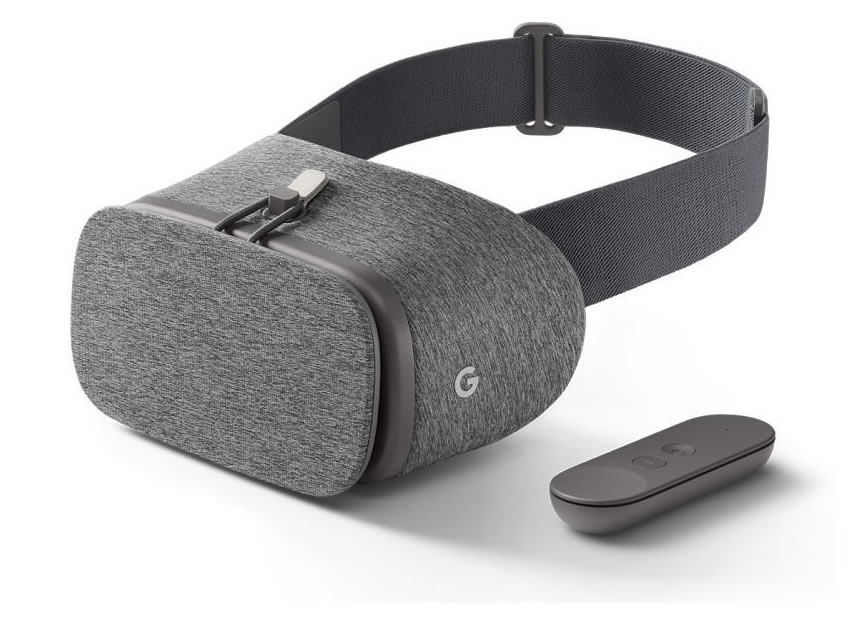 Depending on the smartphone that you own, you may want to try out VR using your mobile device and a compatible headset. Significantly less expensive than other VR headsets, the Google Daydream works with the Pixel smartphones and Gear VR works with Samsung devices.

Look for sales on both of these headsets during Black Friday, likely at department stores like Kohl’s, Walmart and Target. 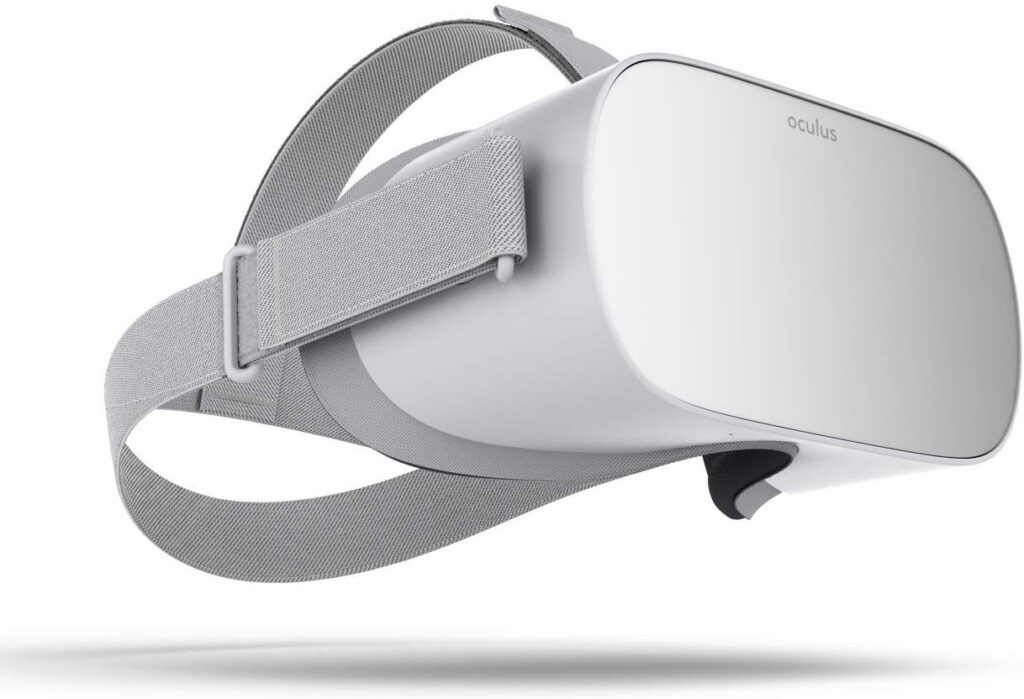 If you want to dip a toe into the VR market, check out the Oculus Go headset. You won’t get the same processing power as some of the other headsets, but there’s a huge library of apps and games as well as minimal motion blur.

On the flip side, it lacks the room-tacking ability of higher end headsets and requires a havier reliance on mobile devices. The Go offers 1,280 by 1,440 resolution (per eye) as well as a 72 Hz refresh rate.